REDTEA NEWS
Will Monkeypox Be the Next Big Health Scare?
Are Democrats Going to Push Price Controls?
NIH Royalty Payments Bring Up Conflict of Interest...
The COVID Narrative Is Changing Before Our Very...
Dishonesty Is the Left’s Stock-In-Trade
FBI Whistleblowers Coming Out of the Woodwork
Are You in a Government Database? Probably So
Leftist Tolerance on Display in Wake of Roe...
China Demands Censorship of US Landmarks in Movies
Biden Administration Clueless About Border Fiasco
Home News Cantor’s Defeat Sends Shiver of Terror Through Wall Street
News 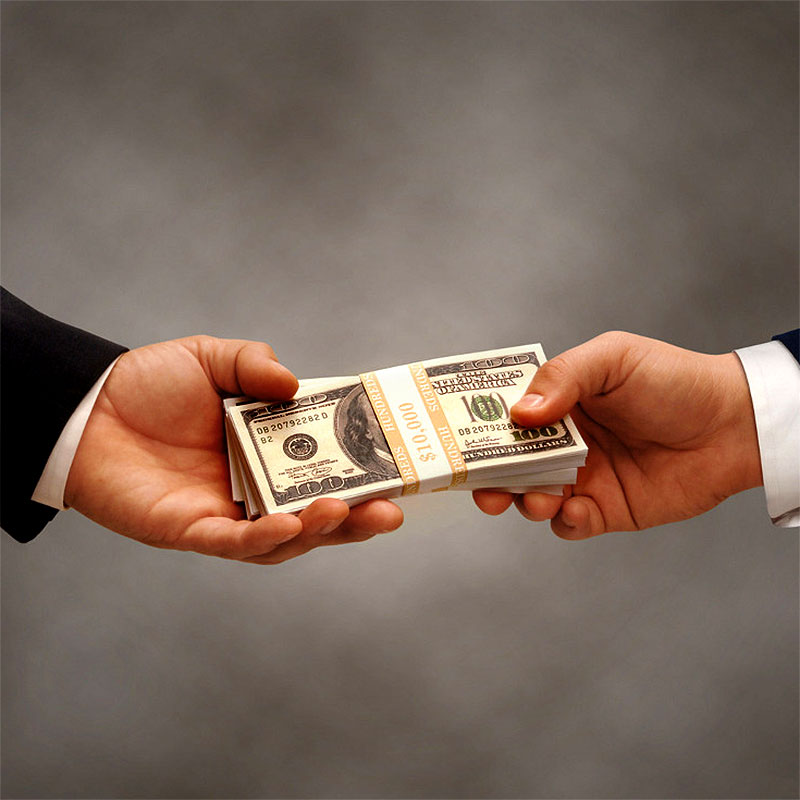 A lot has been made about the role of immigration in Eric Cantor’s defeat in reliably conservative VA-07, and there’s no denying that was a factor. Yet immigration may only be a symptom of a deeper issue, one that cuts across party lines to a place where Democrats, Republicans, and Independents show a surprising amount of agreement — and where there burns a small flame of hope for consensus on a major political issue of our time.

The first clue surfaces looking over Cantor’s expenditures for 2013 and 2014. If you scroll down the list, you’ll notice five-figure expenditures at Bobby Van’s Grill, Bobby Vans Steakhouse, and BLT Steak. Just those three items add up to $168,637, compared to total expenses of $122,793 for Dave Brat in the same time frame. It’s not an exaggeration to say that Eric Cantor spent more on steak dinners than Brat spent on his entire campaign.

A look at Cantor’s largest donors provides another clue to the puzzle of how the second most powerful Republican in Congress got tossed out on his ear. The donor list reads like a Who’s Who on Wall Street, and includes Blackstone Group, Scoggin Capital, Goldman Sachs, and Altria Group. Also among Cantor’s donors is Charmer Sunbelt Group, one the nation’s largest liquor distributors. Eric Cantor didn’t just have a cozy relationship with Wall Street, he was one of their poster boys.

As American Free Press pointed out back in 2011, some of Cantor’s donors represent overseas interests. There were also troubling individual donors like Henry Kravis, a member of both the Council on Foreign Relations and the Rothschild-controlled Bilderberg Group, and foreign banks like Credit Suisse. It all adds up to the impression that, far from being a man of the people of VA-07, Eric Cantor’s real constituents were big banks and big money, including foreign interests.

Not coincidentally, Cantor’s dark money support came from groups like the US Chamber of Commerce which, far from the being the advocate of small business it claims on its website, actually gets the bulk of its funding from just a relative handful of big companies that include Chevron, Microsoft, and Merck. Cantor’s challenger, Dave Brat, drew his support from largely grassroots organizations like Heritage Action Group, ForAmerica, and Freedomworks.

The underlying message for the elites in Washington may be that representing big money interests is not okay, regardless of what party letter you have in front of your name. The corrupting influence of big money in politics is one of the few political topics that draws widespread agreement across the political landscape. A staggering 81% of people in America agree with the statement that the current campaign spending rules are bad for our democracy.

So, yes, immigration reform, as it’s being discussed in Washington today and supported by the US Chamber of Commerce, was almost certainly a factor in Cantor’s defeat — but that may have merely been the blasting cap that set off the real dynamite. What blew up Cantor’s political career might well be a bigger message from the independent minded people of VA-07, that they will not be bought — and that’s a message all of America can get behind. 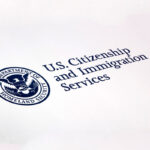 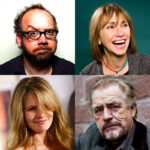