REDTEA NEWS
When “Good Intentions” Go Awry: The Consequences of...
Democratic Rhetoric Is Going to Result in Violence
Is Biden Trying to Get Into a War...
Austria Locks Down, Other Countries to Follow
Rittenhouse Acquittal Is a Victory for Self Defense...
The Nanny State Encroaches Even Further
If You Want a Better Future, Educate Your...
Metallurgist Caught Faking Results on Submarine Steel
As Durham Closes In, the Establishment Gets Nervous
The Lesson to Be Learned From the Elections
Home News The Case For Dale Kerns
News 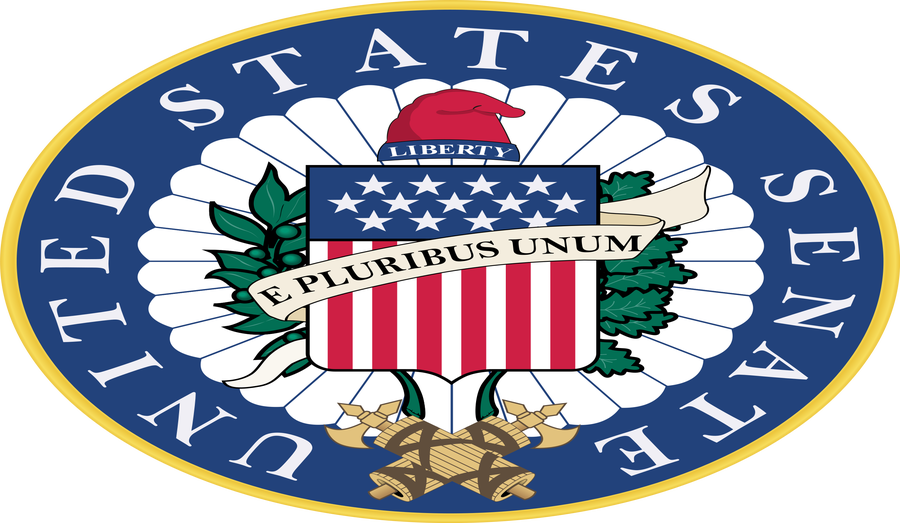 When Trump broke the “Blue Wall” in 2016, the political landscape of the country began to shift one way or another. Democrats are attempting to bring a more competitive mindset to deep red states such as Texas, while Republicans are jumping on the opportunity to seize states that are historically blue but flipped red for Donald Trump. The biggest change, though, isn’t partisan representation specifically, as seen with newly-minted Congressman Conor Lamb, the populist Democrat who has shared kind words towards President Trump and was able to siphon conservative support from his Republican opponent.

During that race, while the attention was thrown to Lamb for his surprising victory, the national media even took notice of one candidate who was able to shock many - Libertarian Drew Miller. This Libertarian candidate split the vote, preventing either the Republican or the Democrat from obtaining more than 50%, which is rare for Libertarians to achieve due to the nature of their smaller campaigns. With the attention on Miller’s impact, and Lamb’s race to the middle (some would say his sprint to the right), there seems to be an independent streak, at least in Pennsylvania, that could give independent, liberty-minded candidates an edge if they could appeal to the blue-collar voters who gave Trump his victory.

Libertarian nominee for US Senate Dale Kerns is the man for that job in 2018, it would seem. This pro-life, pro-gun rights, free trader is farther to the right than his Republican opponent on deeply-held conservative issues, yet more “socially liberal” compared to his Democratic opponent thanks to Kerns taking the lead on the issue of ending the Drug War, an issue that establishment Democrats flee from but their progressive base has embraced thanks to the impact of Bernie Sanders in the 2016 election. When it comes to the those issues, even with respect to foreign military intervention and immigration, Kerns represents a majority of the country in regard to policy.

Unlike a majority of candidates who run as Libertarians, Kerns is a former city councilman. During his appointment to the Borough city council, Kerns donated the entirety of his stipend to public services, giving half to the local fire department and the rest to city recreation. This localist mindset towards government can give Kerns the edge among many disenfranchised and politically apathetic voters, who care more for what goes on in their communities and less about what goes on in the national media.