REDTEA NEWS
Has Zelensky Gone a Step Too Far?
As Gas Prices Remain High, US Sells Oil...
Fauci Thinks Lockdowns Should Have Been Stricter
Good Guy Takes Down Bad Guy, MSM Goes...
DC Homeless Shelters Filling Up With Illegal Immigrants
Inflation Still Rising: Are You Feeling the Pinch?
Japan, Abe, and Gun Control
Don’t Interrupt Your Enemy When He’s Making a...
Democrats Don’t Care How Much You Suffer
The Real Purpose of the Second Amendment
Home News Colorado Town Elects Convicted Killer To School Board
News 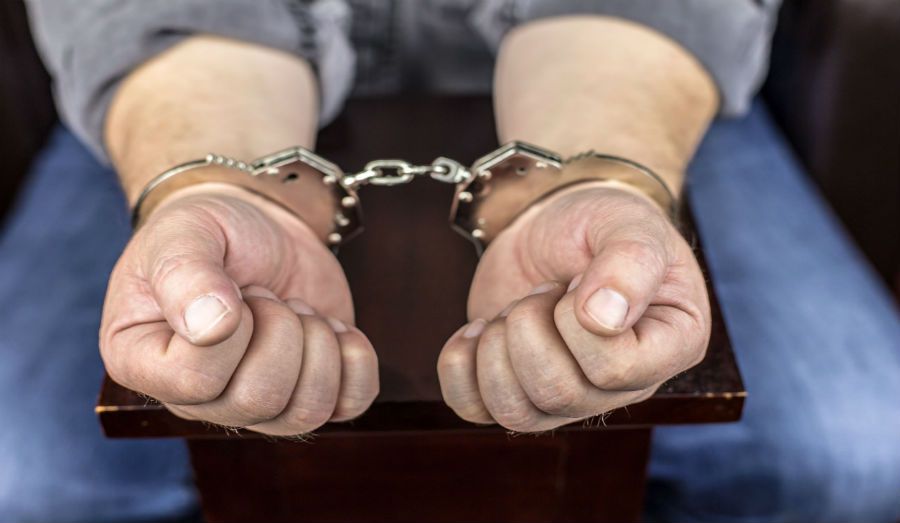 These days it would seem that anyone can get elected to anything and in a world where a “lawyer dog” is now something we can ask for, it seems we should as a society not be shocked by anything. Sadly though, each time we think that things can’t get weirder, the universe has a way of making them so. Case in point, in a recent school Board race in the small town of La Junta, Colorado, a convicted killer was recently elected to serve on the school board.

You didn’t misread what you are probably repeating in your head. Convicted killer Thomas Seaba (according to CBS Denver) “pleaded guilty to murdering a fellow Marine in the 90s. A detective on the case said Seaba shot the victim five times.” If you think this past discrepancy (more like a felony) was enough to prevent Seaba from ever serving in any elected office, the facts are against you. In an interview with CBS Denver, school superintendent Rick Lovato stated “we researched to see what the criteria was. It is not outside of the rights for a person with a felony conviction to run for office.”

Seaba, whose wife is currently a teacher for one of the local public schools, said that his decision to run for office was “just a natural extension of the community volunteerism and service that I’ve tried to conduct a majority of my life.” This shouldn’t be too surprising to believe, however, it seems American voters are on a second chance streak when it comes to granting public authority to those who have been convicted of past crimes. In the past month, the mayor of Allentown, Pennsylvania, Ed Pawlowski was re-elected to office even though he might be heading to the slammer himself very soon.