REDTEA NEWS
Catholic Pro-Life Speaker the Latest Victim of DOJ...
New York Doesn’t Want Good Guys to Stop...
Top FBI Agent Forced Out After Allegations of...
Who Is the Real Threat to Democracy?
A Dozen Federal Agencies Behind the Online Censorship...
Government Is Behind Much of the Social Media...
Hunter Biden’s Laptop Repairman Alleges FBI Tried to...
Can You Trust the FBI Not to Steal...
Is General Milley Guilty of Insubordination?
Raid on Trump’s Home Highlights the Dangers of...
Home News What Conservatism Is and Isn’t: Social Policy
News 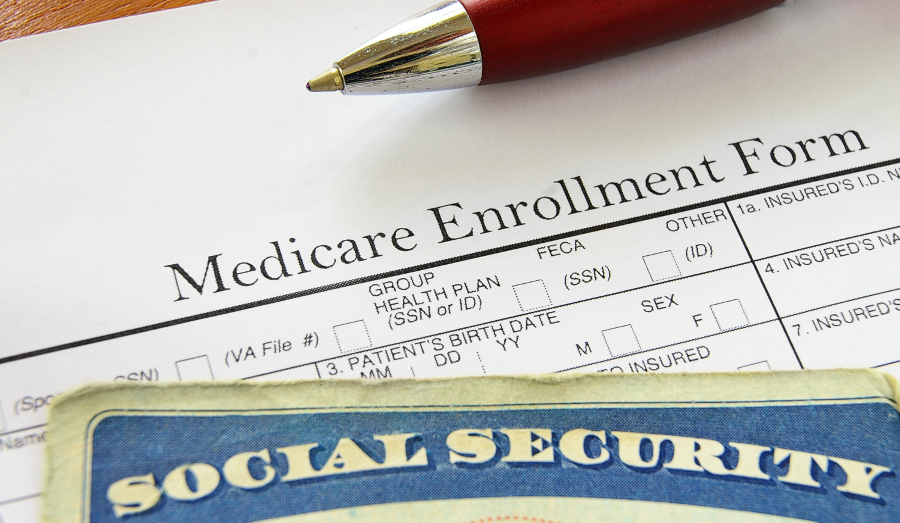 Conservatism, if you’ll remember, is often characterized by wanting to conserve an existing state of affairs. So as society continues moving leftwards towards bigger government and greater intervention into the economy, successive generations of conservatives end up being more liberal than generations before them. Nowhere is that more evident than on matters of social policy.

The one area on which most conservatives remain united, both among themselves and with previous generations, is on welfare reform. The idea that productive workers are taxed to provide free benefits from those who in many cases don’t seek to find remunerative work is appalling to most conservatives. That’s why you continue to see conservatives attempting to reform welfare programs, rolling back entitlements to make sure that only the neediest and most deserving receive welfare, and instituting work requirements to ensure that those receiving benefits attempt to help themselves rather than becoming dependent on government assistance. Yet even the most hardcore conservatives today would still likely blanch at the suggestion that all government welfare be done away with.

The same goes for Medicare, the national single-payer healthcare system for retirees. It was a product of LBJ’s “Great Society” initiatives and was for years attacked by conservatives as being inefficient and wasteful. Yet when George W. Bush became President the Republican majority in Congress not only didn’t make cuts to Medicare, they expanded the program immensely by passing Medicare Part D. That was purely a ploy to buy the votes of seniors and cozy up to the pharmaceutical lobby, abandoning conservative principles along the way.

Conservatives similarly turn a blind eye towards corporate welfare. They have no qualms turning down a single mother who needs to feed her family, but when corporate CEOs come hat in hand to the government begging for subsidies or preferential treatment, too many conservatives are only too willing to open the taxpayers’ pocketbooks. Rather than allowing free markets to work and letting those companies who serve consumers’ needs the best to continue to remain in business, conservatives forget the free market principles that animated previous generations of conservative leaders and get down to the business of picking winners and losers.

Finally, no mention of social policy is complete without mentioning abortion. Nearly 50 years after the Supreme Court found that the Constitution gave women a right to murder their babies in utero, conservative politicians continue in many cases to remain weak on the issue. They’re only too happy to make exceptions for rape, incest, or life of the mother, denying the right to life of the baby. It’s an unfortunate attempt to pander to the many millions of people in this country who believe that there is nothing wrong with abortion at all, or nothing wrong with it under certain circumstances. Rather than pandering to those who are ill-informed, conservatives need to stand up and reassert the principle that the right to life of innocents is inviolable, and enact policies to protect those lives.