REDTEA NEWS
Democrats Don’t Care How Much You Suffer
The Real Purpose of the Second Amendment
Why Gasoline Prices May Never Come Down
Are We in Civil War Already?
The Narrative Is So Transparent It’s Laughable
Another Pro-Life Pregnancy Center Firebombed
Attempt on Kavanaugh’s Life Shows the Danger the...
Inflation Causing Americans to Change Spending Habits
American Gun Owners Are the Last Line of...
Democrats Still Don’t Understand Guns or Gun Owners
Home News Detroit: An American City — Can It Bounce Back?
News 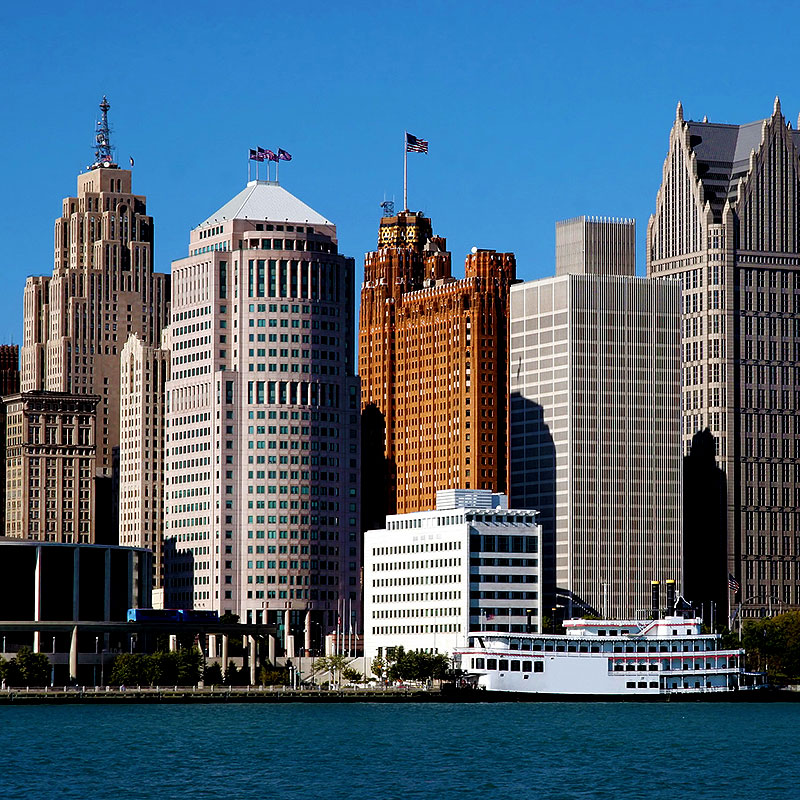 Detroit — a city that used to speak of polished metal, futuristic gleam, and positivity, a veritable wonder of modernity. Detroit — one of the driving forces behind the rise of the American age. Detroit — the smell of engine grease, the sound of Motown. An American city.

Detroit — a city bankrupt, its citizens deserting in droves.

So what’s next for this great American city? The decline in Detroit’s fortunes is probably not about to just stop. This particular end game will continue to play itself out for at least the short term. Infrastructure will continue to deteriorate, jobs will be scarce, and the sense of hope may be hard to dredge up. But maybe it’s time we examined just what hope the city has, and just how much it might have to re-invent itself to realize its future potential.

Detroit’s rise was was fast, and it mirrored the fortunes of what some have called “The American Century.” The automotive industry was the biggest reason for this rise to prominence. Indeed, during the first half of the twentieth century, Detroit grew to become America’s fourth largest city. It now languishes at number eighteen. But, with the shift in population causing the city’s tax base to become unsustainable, economic recklessness, and a fair degree of corruption, Detroit found its fortunes dwindling.

Detroit is a microcosm of everything that makes America great; perhaps we should be looking at ways to turn the city around…

In a city well known for cars and music, it’s worth taking a look at the current state of these industries and how they might fair in the future.

The auto industry is still reeling, with most of the big companies suffering heavy and unrelenting losses. Chrysler seem to be doing all right, with their plant in Jefferson North that manufactures the Jeep Cherokee amongst other vehicles. Some readers might be surprised to learn that this is the only auto plant entirely within the Detroit city boundary. The plant is successful, modern, vibrant, and is a significant employer in the area. And it stands amidst the detritus of what Detroit used to represent for all those years. It might be easy to look at this and suggest that it’s just the final blip of positivity, and that it too will go the way of everything else that proved unsustainable. Or we could look at it as a company, a city, and even a nation beginning to redefine itself for the 21st Century and beyond.

What about the music scene? The list of Detroit artists over the decades, not even including Motown, is staggering. Alice Cooper, Madonna, and Eminem all hail from Detroit, and it’s also widely regarded as the birthplace of Techno, which, whether you care for it or not, has had a massive influence on modern popular music; perhaps just as much influence on the modern scene as Motown did all those years ago.

These bands and labels were significantly shaped by their surroundings. Motown played a huge part in defining what racial segregation really meant for the engine house of American industrial growth. Its music was subversive even while the songs mostly sang of boy meets girl cuteness. Madonna and Eminem were also obvious products of the gradual and then freefall decline of the city, Madonna choosing to just get out of Dodge, while Eminem welcomed all that the city was in defining who he became. The musical history of the city will never be diminished — but, for now, it still remains to be seen what the future will bring.

And thus the future. The auto industry is not the same industry as it was. As technology evolves, and concerns over climate change and renewable energy play constantly on the American public’s mind, all the old industries that defined American prowess are taking a long hard look at sustainability.

Newer companies, ones that glow with a new and vigorous American appeal, are beginning to move into the area. Companies such as Google have been buying up real estate and investing in infrastructure. Admittedly Google, with its vision of driverless cars, is still viewed with a significant degree of suspicion by the auto industry. But other companies, such as Quicken Loans, are also testing the waters, perhaps sensing an opportunity in a city that has been hit so hard, but with a workforce that loves the city and is eager to get things moving again.

Whatever happens next, it does seem like the spirit that brought Detroit to prominence all those years ago, and heralded the rise of “The American Century,” has not left this city that is the butt of so many jokes. Let’s look at it another way — if Detroit is a microcosm of everything that made America great, perhaps we should be looking at ways we can turn the city around, to make it workable and proud again, and ultimately, to make America workable and proud again. 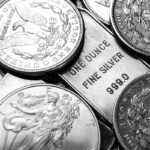