REDTEA NEWS
Catholic Pro-Life Speaker the Latest Victim of DOJ...
New York Doesn’t Want Good Guys to Stop...
Top FBI Agent Forced Out After Allegations of...
Who Is the Real Threat to Democracy?
A Dozen Federal Agencies Behind the Online Censorship...
Government Is Behind Much of the Social Media...
Hunter Biden’s Laptop Repairman Alleges FBI Tried to...
Can You Trust the FBI Not to Steal...
Is General Milley Guilty of Insubordination?
Raid on Trump’s Home Highlights the Dangers of...
Home News Don’t Raise the Minimum Wage, Return to Sound Money
News 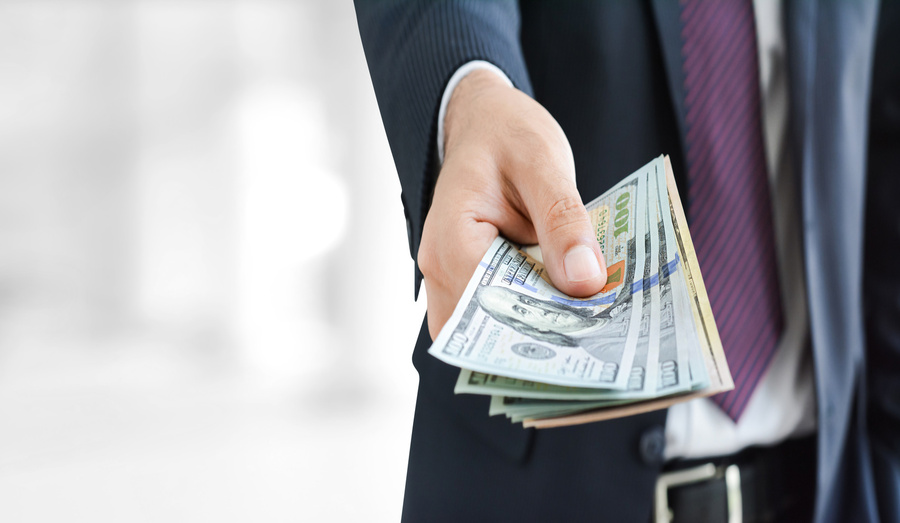 Raising the minimum wage is a popular course of action for many people, as it sounds desirable. Whether it be a living wage or an increase to $12 an hour, many imagine minimum wage increases to have positive effects on the quality of life of workers. Those that believe this are wrong and they misdiagnose the problem.

The Truth About the Minimum Wage

When a government legislates a minimum wage, it is in effect saying that any employment that would have willingly and voluntarily taken place at wage rates below the minimum wage are now illegal. So if the minimum wage is raised to $12 an hour, any jobs that paid less than that, perhaps a side-job or a part-time entry level job, will no longer exist. This clearly harms those individuals who lack experience, skills, and want to get their foot in the door, such as teens who want to start making a little bit of money while simultaneously gaining on-the-job skills.

One of the unintended consequences of the minimum wage is that it forces employers to discriminate against low-skilled and inexperienced workers. Because employers are now mandated to pay all their workers at least $X wage, in order to afford the across the board pay raise they are going to keep and only hire the most skilled workers they can get. Less experienced, less skilled, or less privileged workers will be the ones who get fired and don’t get hired, so they’ll end up earning $0 an hour. The skilled handful get a pay raise, but the unskilled many lose their jobs.

We can see that raising the minimum wage only destroys jobs and raises the pay for some at the expense of others’ jobs. So what then could possibly be the solution to ensuring workers’ wages keeping up with the cost of living? A return to sound money.

In 1964 the minimum wage was $1.25, which at the time was given in the form of 5 silver quarters. Today’s value of 5 silver quarters is about $20. This means that the strength, the value, or the purchasing power of our money has decreased, and that is because we no longer have sound and stable money. Our money is no longer authentic.

This evaporation of purchasing power is the real culprit for the cost of living outpacing the wages of workers. This inflation is entirely a product of the government devaluing our money via massive levels of money printing.

Its highly illegal for you or me to print money, but the government can do it and it spends that money on all kinds of unproductive and destructive things. As it prints more money it creates wealth for itself by taking value from your savings. It is literal theft on a massive scale.

We don’t need to raise the minimum wage, we need to fix our money by returning to a form of money that can’t be fraudulently created and printed. Ending the Federal Reserve, rather than raising the minimum wage, is where workers’ attention should be focused.