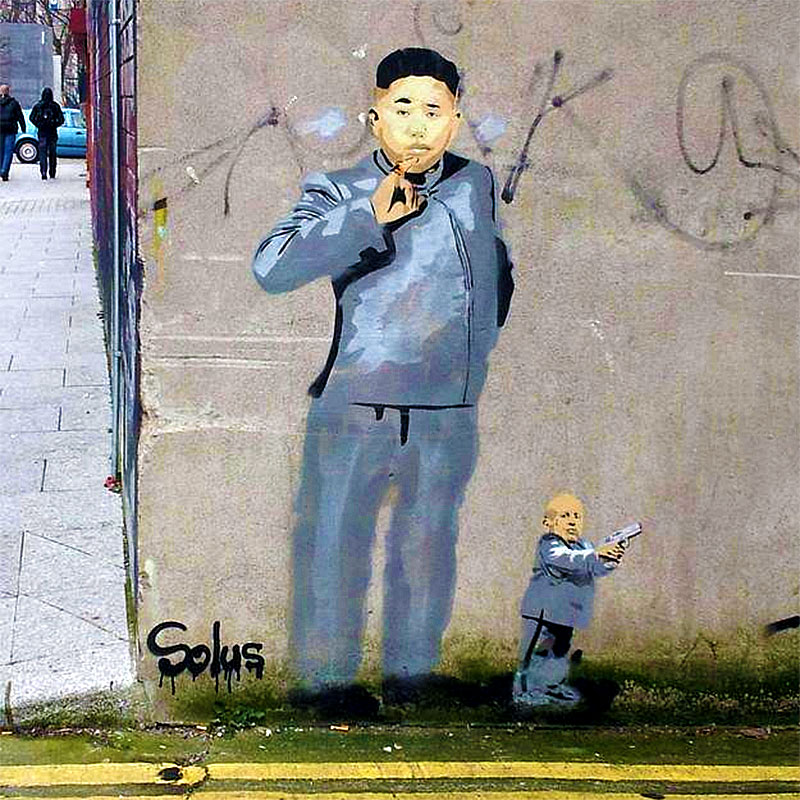 As everyone knows, the "People's" "Republic" of China employs armies of hackers to perform corporate espionage and subvert foreign computer systems. This year there was even an indictment in US federal court against four officers in the Chinese military, for planting malware on US computers.

Fortunately, China's more psychotic lapdog, North Korea, lacks to technological infrastructure to do any serious hacking. Only a handful of party favorites has access to the real Internet; North Korea maintains its own private in-country intranet called Kwangmyong, which is like the old AOL dial-up service if it were run by the Ministry of Truth from 1984. As long as Kim Jong-un's idea of technological development is to force citizens at gun point to bang empty rice bags together until an iPhone falls out, we won't need to worry about North Korean cyber-attacks any time soon. (Note: the army of the DPRK boasts "cyberwarfare" units. But they also boast a space program. And that Kim Jong-un doesn't need to pee. So we wouldn't worry.)

But without advanced technology (and by advanced, we mean post-1975), how will the glorious Democratic People's Republic of Korea protect its glorious self against the latest threat from the Western capitalist lapdogs? In San Francisco next week, tech experts from the Silicon Valley will be meeting to discuss ways to use hacking and related skills to promote democracy, transparency, and freedom in the North Korean prison state.

Hack North Korea is a two-day event, sponsored by the New York-based Human Rights Foundation. Tech gurus will discuss how "unauthorized" information currently gets in and out of North Korea, and how these avenues can be improved and exploited, to help North Koreans get the truth about their psychopathic regime. A number of famous North Korean defectors will be in attendance.

Earlier this year, the Human Rights Foundation launched balloons on the Southern side of the DMZ, carrying USB flash drives loaded with Korean-language Wikipedia files, pro-democracy materials, and South Korean soap operas. It's not known if the materials successfully made it into the hands of North Koreans. North Korea complained about the stunt; South Korean police attempted to stop the balloons from launching, but arrived too late.

Last year, the anonymous online hacker collective Anonymous announced a series of attacks on North Korea's computer networks; these efforts appear to have largely failed, mostly because there is so little to attack.

We know that lots of foreign items and ideas, from snack cookies to TV show DVDs, make it into North Korea and are distributed by a thriving black market, one largely fueled by Communist party apparatchiks themselves. But we also know, from defectors, many North Koreans believe their government's lies. If hackers can do anything that will help these poor people gain their freedom, we're all for it. Maybe next they can go after China? 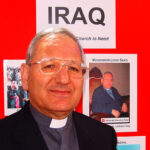