REDTEA NEWS
Tank Gift to Ukraine Exposes the Sad Reality...
The Government Thinks We’re the Terrorists Now
FBI Admits It Uses CIA and NSA to...
The Medical Industry Continues to Fail Patients
Democrats Are About to Learn That Turnabout Is...
If You Like Your Gas Stove, You Can...
McCarthy’s Woes Are Payback a Long Time Coming
The Response to the Twitter Files Is Telling
Are San Francisco’s Killer Robots the Wave of...
The Genocidal Tendencies of Climate Change Crazies
Home News DPRK Today: Why Are the Two Koreas Insulting Each Other Now?
News

DPRK Today: Why Are the Two Koreas Insulting Each Other Now? 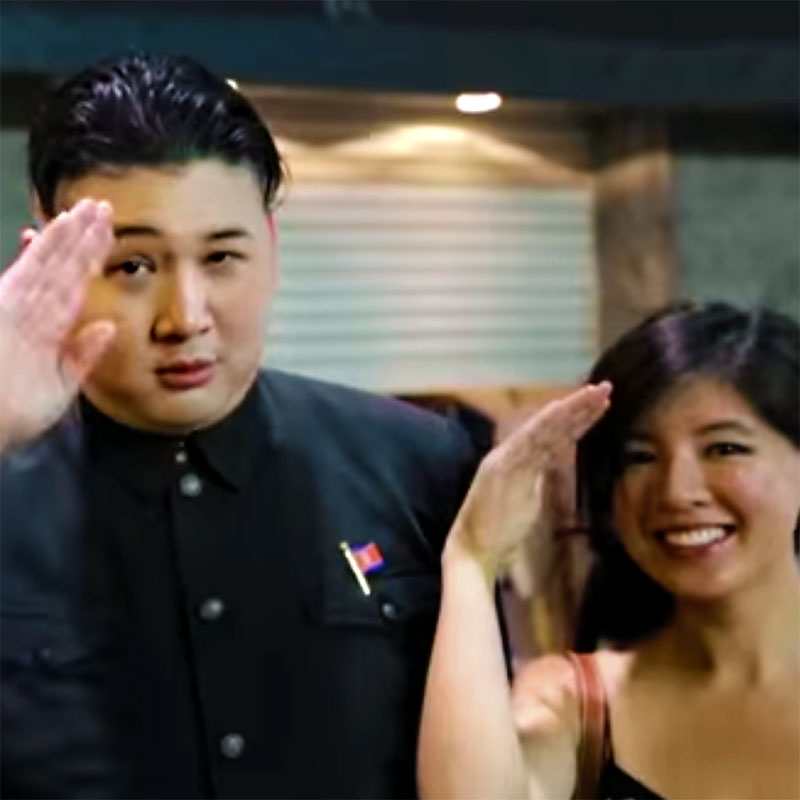 The two Koreas are mouthing off about each other again, so it must be a day ending in "y."

As the South investigates the appearance of mysterious crashed drones on the border with the North, South Korean Defense Ministry spokesperson Kim Min-seok blasted the North's Communist regime.

""Can North Korea even be regarded as a country? Is [sic] there human rights? Is there freedom? It continues to make false claims that are historically retrograde. It's a country that cannot exist and should disappear soon."

In response to the "disappear soon" comment, the North released a statement promising "all-out" military strikes to "wipe out every last person" in the Southern government.

Also, according to the Korean Central News Agency of the DPRK:

"This is an unpardonable insult to the people of the DPRK who are leading a happy life under the benevolent socialist system and considering independence dearer than their life [sic] and their resentment at the US is running high."

The ruling cabal of boy dictator Kim Jong-un continues to deny responsibility for the three crashed drones discovered in March and April of this year on South Korean soil, close to the border with the North. Northern state-run media described the drones as a "fiction" and a "charade for confrontation." If the drones are North Korean, which seems certain, it is unclear how Kim's regime acquired the hardware. Maybe the SkyMall catalog. Although there are, in fact, plenty of drones you can buy [slideshow] even if you're not a supervillain. Of course, it's illegal to sell technology to the North Koreans. You can sell your soul to Kim Jong-un, but not an Xbox One.

The two governments agreed earlier this year to stop disparaging each other publicly; but the North never kept to that agreement, famously lobbing personal insults at South Korean president Park Geun-hye, calling her an “old prostitute," and saying that US president Barack Obama was "a crossbreed with unclear blood.”

In other bits and pieces about North Korea this week: 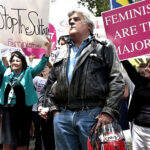 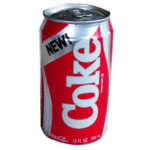