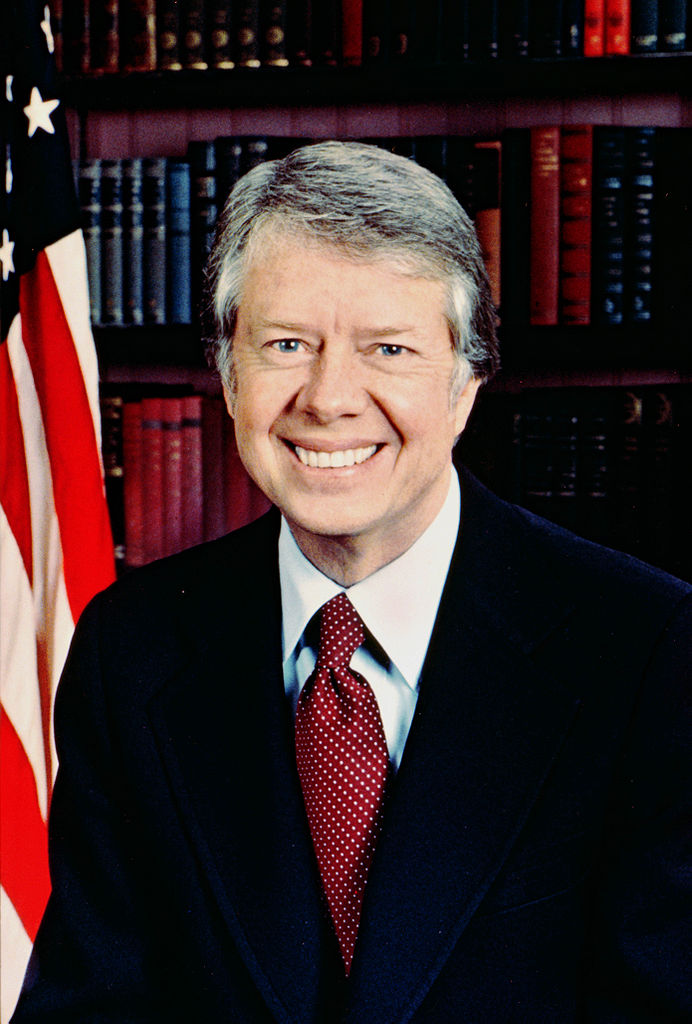 Jimmy Carter has scored yet another humanitarian coup. On Friday, August 23rd, the 39th president of the United States stood proudly next to Islamic notables as he was presented the International Friends of Hamas (IFH) award. The ceremony occurred at the opulent mansion of Hamas leader Khaled Mashal in Doha, Qatar.

In keeping with IFH custom, the ex-President was presented with a gold medal, a checkered Hamas head scarf and a miniature rocket – a replica of the almost 15,000 which Hamas has routinely employed to bombard Israel in the last several years. With the aid of a translator, the Hamas Chairman expressed appreciation of Carter’s courage in calling for the U.S. to recognize Hamas as a “legitimate political actor” in the Israeli-Palestinian conflict.

Chairman Mashal further noted that the ex-president, through his global influence, has been immensely helpful in exposing certain myths about the Hamas organization. For instance:

Despite criticism from various quarters over the last 40 years, Jimmy Carter has demonstrated idealism and valor in the international organizations he now backs.  He remains undaunted by accusations that his policies helped fuel inflation in the U.S. during the late 70s – and that he left the presidency with a 34% drop in his approval rating. 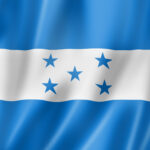