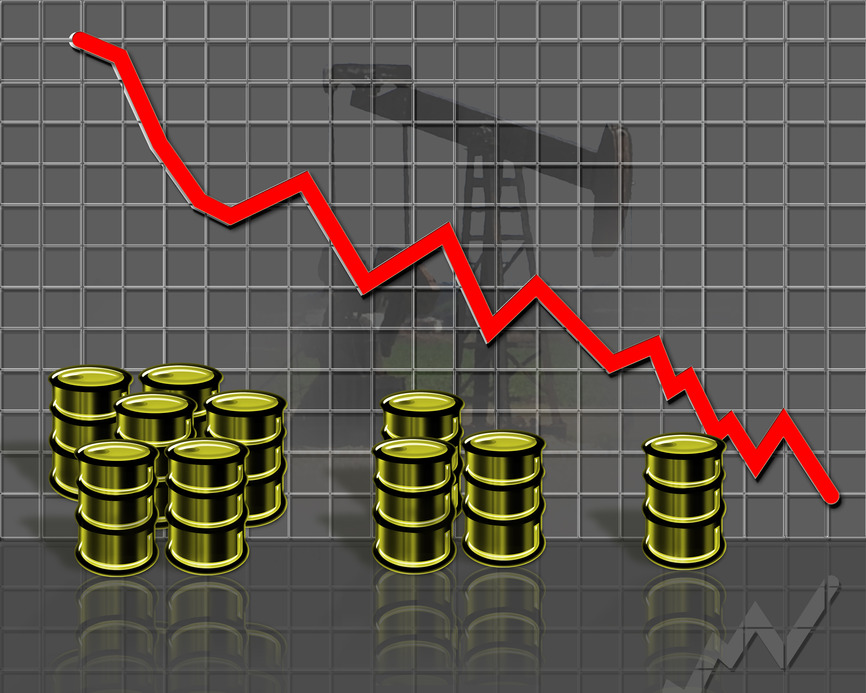 It almost seems unfair. Consumers get a break on summer gas prices and that seemingly good thing is actually a bad omen for the future. Gas prices have dropped nearly five cents just in the last week and we may see even lower prices ahead. Gas prices are lower because crude oil prices are falling and refineries decided to make extra gasoline and stockpile it.

Gas prices are going down in spite of record demand during peak driving season. At the time we’re seeing the most demand we’re also seeing the lowest prices, a situation that hasn’t happened in more than a dozen years. Many places are seeing gas prices under $2.00 a gallon, and gas signs have drivers checking the calendar. Even in a major urban area like Miami gas prices hovered at an average of $2.29, down $0.40 in the last year and nine cents this month.

It wasn’t long ago that oil prices seemed poised to recover to over $60 a barrel. Today the price looks like it’s more likely to see $40 before it sees $60 again and some analysts warn prices could move even lower. Oil prices are down twelve percent just in July and prices may continue the downward slide. The reason for lower oil prices is because there is still an oversupply of oil in the world. Rising prices over the summer were linked to a forest fire in Canada taking a major oil production facility offline and outages in Nigeria. Once both countries resumed normal production the oil glut quickly returned to markets.

Crashing oil prices crippled domestic U.S. production. The oil industry suffered massive layoffs and the banking system faced rolling defaults on oil production projects that were inked when oil was $100 a barrel. States dependent on oil production, like Texas, Louisiana, North Dakota and Alaska were all faced with mounting budget deficits and out of work oil field workers when prices collapsed. Consequently, when oil prices moved back above $50 a barrel, many U.S. rigs started pumping again. That happened just about the time production in Canada and Nigeria resumed normal levels. What the world experienced was a near instant return of the oil glut and prices collapsed.

Enjoy It While It Lasts

The collapse in gas prices come at a time that the U.S. really needed to be doubling its efforts to use less gasoline and fossil fuels. Instead of reducing demand, consumers have, in a very short time, come to believe that current gas prices represent a new normal. Sales of small, fuel efficient cars have gone through the floor as consumers step up to larger SUVs and light trucks. Gone are the memories of spending $80 to $100 filling up the tank.

The bear market in commodities could extend another ten years. In the absence of continued efforts to raise mileage standards and develop better public transportation options, Americans will almost certainly continue to expand consumption of gasoline. In another ten years we will have completely forgotten about $5.00 a gallon gasoline and the return of those prices in the future will be a jolt to family budgets. Everyone will act surprised, grumble about the price of gas and blame whomever is in political office at the time. That picture of unhappy but otherwise resigned consumers is, unfortunately, the best case scenario.

The worst case scenario for the end of the commodity supercycle in oil is a war or terrorist act that takes a huge amount of Mid-East oil production offline. If we were really unlucky, that might be combined with a major hurricane in the Gulf of Mexico taking a significant fraction of our gasoline production offline at the same time.

What’s certain is that those who forget our nation’s history with oil prices are doomed to repeat the mistakes of the past. What we’re seeing at gas stations across America today is that the lessons we learned about our dependence on oil are quickly forgotten. 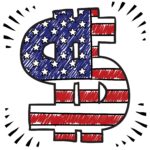 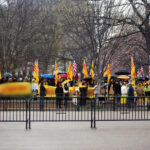