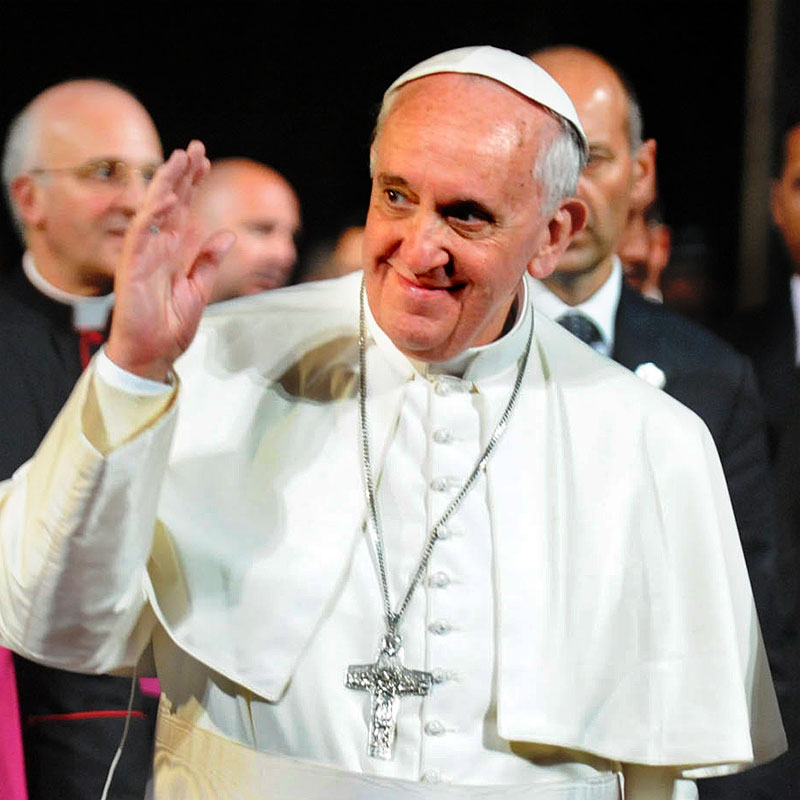 Ever since March 2013, when Jorge Mario Bergoglio became Pope Francis, certain pseudo-conservative voices in the "right-wing blogosphere," that nattering echo chamber where the entry fee is $95 a year to a web host and absolutely nothing else, have been slamming the new Pope for being "anti-business" and "soft on poor people." The Pope lives in simple apartments and criticizes "bling bishops," and this somehow makes him a Communist?

I wonder if I can think of another famous figure, a head of the Christian faith, who criticized the wealthy and spoke out for the poor? Maybe His name began with a "J?"

Genuine conservatives understand that American Conservatism has two fundamental bases — belief in limited government, and belief in Christian morality. Maybe you don't have to be a Christian to be an American Conservative. I have some Jewish friends who are definitely true conservatives. But then, they also agree with the Pope (and me) about the dangers of reckless Capitalism and the exploitation of the poor.

Don't call it "The Francis Effect." Give credit where credit is due. It's "The Jesus Effect."

The Puritan work ethic can be rather strict, so we temper it with Christian compassion. Is that "anti-business?"

I can tell you who is not bad for business: Pope Francis, especially if you run a religious publication, or a business that caters to the religious. According to the Wall Street Journal, interest in all things Papal, Catholic, Christian, and religious has spiked since Francis' election.

Meanwhile in the US, web sites like the National Catholic Reporter have seen a huge upswing in visitors, which they are attributing to "The Francis Effect." And mainstream media titles like Time and, of all things, Rolling Stone have put the Pope on their cover, to take advantage of his popularity with Catholics and non-Catholics alike.

Pope Francis memorabilia still sells well, and Christian bookstores have seen an uptick in sales. All in all, the "Communist" Pope has been great for business. Why?

Don't call it "The Francis Effect." Give credit where credit is due. It's "The Jesus Effect."

In a new poll, Pew Research reports that 85% of US Catholics have a favorable opinion of Pope Francis, as compared to the 74% for Pope Benedict just before he resigned. Twenty-six percent are "more excited" about their faith, and 40% say they are praying more often.

It's pretty hard to see all that as bad news. And if you're one of these people who hears Pope Francis quote Jesus and thinks it's some kind of liberal hippie bull, I think you need to ask yourself what you really believe. 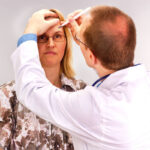 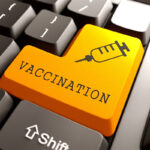