REDTEA NEWS
Quebec to Start Fining the Unvaccinated
McCarthy Threatens to Strip Democrats of Seats If...
Supreme Court Shows Its Schizophrenia
Beset by Crime Wave, LA Residents Flock to...
The Case of Jan. 6 Gets Curiouser and...
Twitter Continues Censorship Rampage, Bans MTG
The Capitol Protests One Year On
Are New CDC Quarantine Policies Based on Science?
Will Biden Hold Himself to the Same Standard...
UK Looking to End Private Car Ownership
Home News How Libertarian Larry Sharpe Broke The Two Party System
News 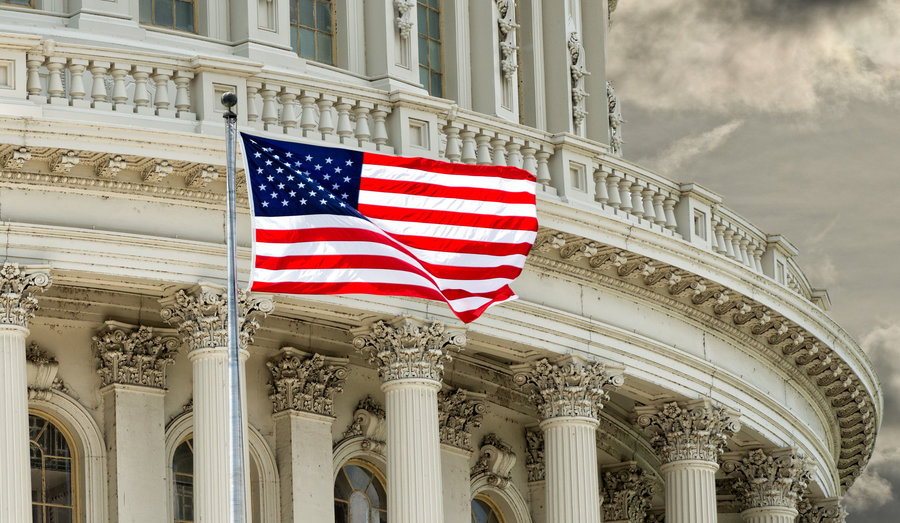 I was at a gun show in Chantilly, Virginia volunteering for a friend running for US Senate when a gentleman from New York came over to talk. During our conversation, I learned he was a lifelong Republican, but during the upcoming New York governor’s race he’d be voting for Libertarian nominee Larry Sharpe. Several gentlemen, one from Maryland and the other from Virginia, one an independent and the other a Republican, both said they had heard of and were interested in the Libertarian from New York as well.

Former Libertarian Party candidate for the 2016 LP Vice Presidential nod, Larry Sharpe, came out of the convention a bright new star. Wanting to take full advantage of the opportunity, energy, and vision he and his supporters carried with them, Sharpe began the long process of jump-starting a campaign to go up against one of the most divisive governors in the United States, current incumbent Andrew Cuomo. Sharpe, a Marine Corps veteran and entrepreneur, went on to spend the rest of 2016 fundraising for Libertarians across the country, including the 2016 ticket of Governors Gary Johnson and Bill Weld (Weld secured the VP nomination after the second ballot with only a little more than thirty delegates).

In 2017, when former Libertarian presidential candidates John McAfee returned to business (and recently renounced the party) and journalist Austin Petersen announced his run for US Senate in Missouri seeking the Republican nomination, many felt the Libertarians began to deflate in terms of potential, especially since the Johnson-Weld ticket didn’t hit the magical 5% popular vote threshold they were aiming for. Sharpe, however, went on numerous live streams, radio programs and podcasts, and television shows in order to promote his race. Apart from just earned media, Sharpe’s grassroots support is unheard of for a third party candidate and he was even able to outraise his Republican opponents during the first financial report in 2018, which is a first for any Libertarian candidate.

Sharpe’s rising star doesn’t appear to be falling anytime soon, but his ability to bring together a wide coalition of support and run a top-notch campaign proves that regardless of the results, Sharpe has shown that he and others with his moxie have the potential to bring about a political change similar to Jesse Ventura’s victory as a Reform Party candidate in Minnesota almost two decades ago.