REDTEA NEWS
Catholic Pro-Life Speaker the Latest Victim of DOJ...
New York Doesn’t Want Good Guys to Stop...
Top FBI Agent Forced Out After Allegations of...
Who Is the Real Threat to Democracy?
A Dozen Federal Agencies Behind the Online Censorship...
Government Is Behind Much of the Social Media...
Hunter Biden’s Laptop Repairman Alleges FBI Tried to...
Can You Trust the FBI Not to Steal...
Is General Milley Guilty of Insubordination?
Raid on Trump’s Home Highlights the Dangers of...
Home News Shoulda–Woulda–Coulda: How to Deal With Your Regrets
News 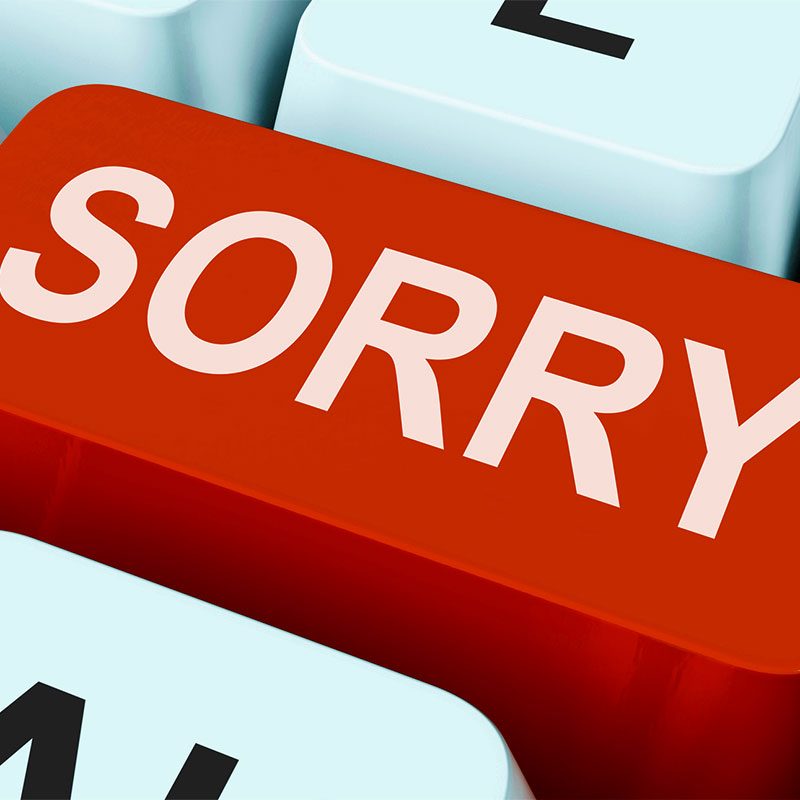 “You don’t understand. I coulda had class. I coulda been a contender. I coulda been somebody, instead of a bum, which is what I am, let’s face it.” — Marlon Brando (as Terry Malloy) in On The Waterfront

Time was when headhunters would prime job candidates to answer an employer’s question about their regrets with a statement like this one:  “Regrets? I have none. I stand by every decision I made, and I learned something from each and every decision.”

What a silly thing to say!  You have no regrets? Really? What a guy! What… did Mom fail to push the regret button on your robot control panel when you got out of bed this morning?

In fact, each and every one of us has regrets. We learned them early when our sister or brother got the better bike or when, as an eight-year-old, we threw a rock through a neighbor’s plate-glass window.

And don’t think the rich and famous don’t have regrets.  William F. Buckley wrote in 2004 about how he regretted his “racially regressive” opinions in the 1950s. President Clinton, on more than one occasion, has declared publicly that he regretted his laissez-faire policy towards Rwanda. And Alec Baldwin recently labeled his film career “a failure,” since he’d never done a film in which he was the primary driving force from beginning to end.

As long as you have the ability to make decisions, you’ll have regrets. You’ll always feel haunted by the road not taken. The trick is to learn to keep your regrets at bay. Here are a few suggestions for doing just that:

Look Around You and Talk to Others:  Everyone around you has had regrets. Everyone! Not just famous people either. Talk to your elderly parents. If you ask them about their regrets, they might surprise you. Maybe your mom was not the love of your dad’s life after all. Or maybe she didn’t accept that scholarship to Yale because she got pregnant — with you! And while you’re at it, read some history. What if Julius Caesar had thought that Cleopatra was his one and only?

Understand Why You Made Your Decisions: Maybe you were the one who didn't accept a scholarship because you were about to become a new father. Despite what you've read in Ayn Rand’s books, we are social beings. You deserve a lot of credit if, at one time in your life, you had put your role as a parent ahead of your selfish interests.

Live Vicariously!  I know. It’s counter-intuitive — people warn you never to do that. But here’s what I mean. Let’s say you were scouted by the Houston Astros 25 years ago and offered a contract. So now that you’re much older, your knees are shot and your timing’s off, are you going to go off on your wife and kids about what they did to you? Don’t you dare! Not for a moment! Pick yourself up and head for the closest little league team or high school. Offer your services to the coach. And be humble about what you know and used to do. The coaches and kids will think thank their lucky stars once they discover what you can do for them. Watch your regrets melt. Now you can view your life with a fresh perspective and see that it was coaching for which you were preparing all this time.

Change Your Outlook:  Switch your emphasis from getting what you want to wanting what you already have. Take pride in your accomplishments. Look at how far you've come, and what you had to sacrifice to get here.

Head Straight Towards Your Future:  This is the best possible cure for a bad case of shoulda-woulda-coulda.  Nobody cares about what you once did or could have done. They care about the you that’s here and ready to make a contribution. And that, my friend, is really all you should care about. 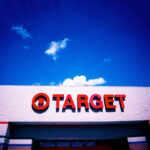 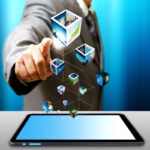