In Shocking Move, Italy Shuts Down Its Borders 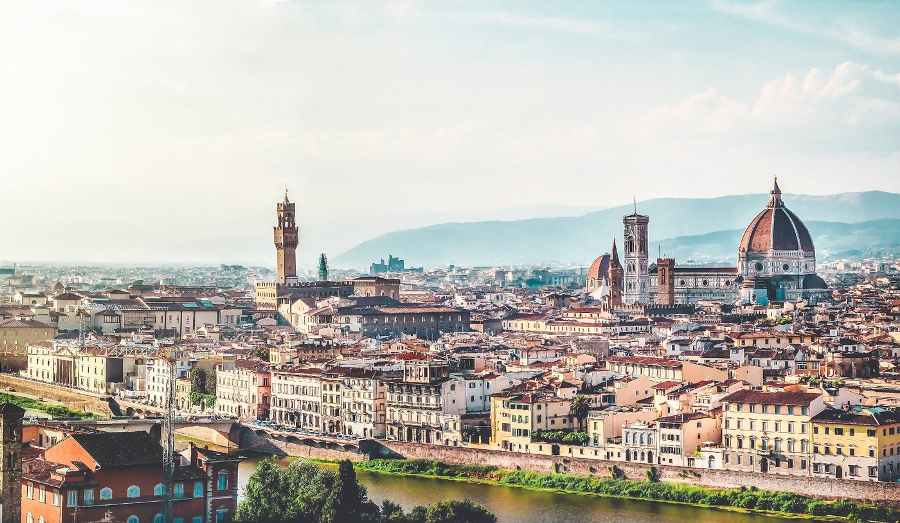 The news on Monday morning that Italy had shut down a number of its northern provinces hardest hit by the coronavirus was shocking. But even more shocking was the news that evening, that the Prime Minister had locked down the entire country, placing the entire nation under quarantine. That sent shockwaves through Europe and around the world.

Italy is the second-hardest hit country in the world behind China, with over 9,000 confirmed cases and hundreds of deaths. Part of that is due to the fact that Italy is the second-oldest country in the world, behind Japan. Its older population is thus at great risk from a disease that seems to hit the elderly the hardest. But the disease also may have been circulating within the country for several weeks before the first cases came to light, meaning that hundreds of thousands of people could be at risk.

Many thousands of people left the regions of Lombardy and Veneto after the plans for the quarantine of those northern regions were leaked. Perhaps that is what spurred the Italian government to enact a quarantine of the entire country. Prime Minister Giuseppe Conte announced that Italians should not travel except to work and for emergencies.

The quarantine measure will remain in effect until April 3. All bars and restaurants will have to close at 6PM, all schools will have to remain closed until April 3, and travel into and out of the country is strictly curtailed. All public gatherings have been banned, and sporting events have been suspended.

That is quite a draconian step to take, shutting down an entire country, especially for a virus that has only killed a few hundred people. And since it has likely already been circulating in the country for months, the quarantine will likely be ineffective.

It does give cover for Italy to deny immigrants entry into the country, although the EU can’t be too happy at Italy shutting its borders with other European countries. And the hit to Italy’s tourism industry due to canceled trips, shuttered museums, etc., will likely have a severe impact on the country’s economy. We’ll be able to witness firsthand just how economically destructive a nationwide quarantine is, which hopefully will demonstrate that we don’t want anything like this happening in the US. 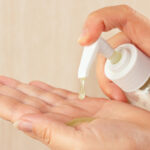 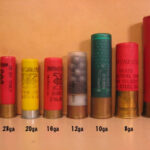