REDTEA NEWS
Tank Gift to Ukraine Exposes the Sad Reality...
The Government Thinks We’re the Terrorists Now
FBI Admits It Uses CIA and NSA to...
The Medical Industry Continues to Fail Patients
Democrats Are About to Learn That Turnabout Is...
If You Like Your Gas Stove, You Can...
McCarthy’s Woes Are Payback a Long Time Coming
The Response to the Twitter Files Is Telling
Are San Francisco’s Killer Robots the Wave of...
The Genocidal Tendencies of Climate Change Crazies
Home Breaking News In the Battle Between the Deep State and President Trump, the Constitution Loses
Breaking NewsNews 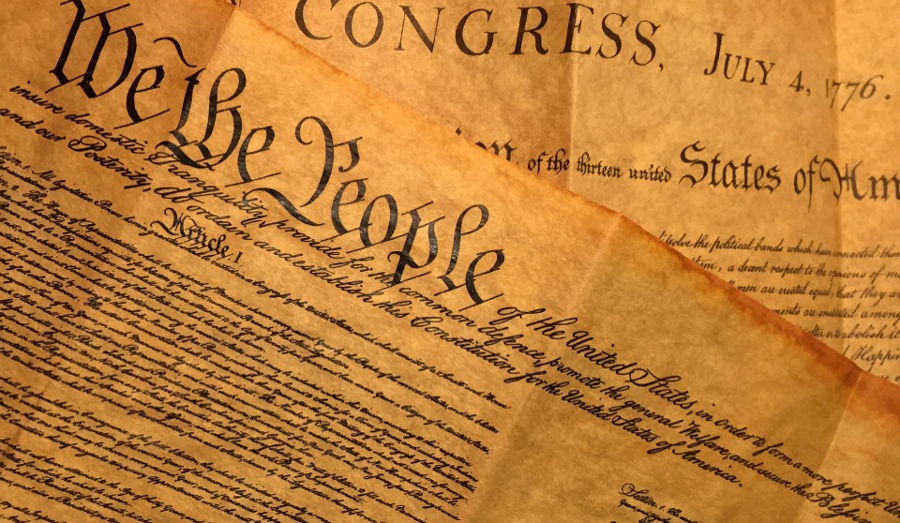 The visceral reaction of the deep state to President Trump’s election in 2016 has colored political discourse for the past three years. And the quality of that discourse is, sad to say, abysmal. It’s certainly possible to take Trump to task for his failures on policy issues, particularly his launching of the trade war with China and his failure to take a stand for gun rights. But those issues don’t concern the deep state, which indicts Trump for failing to give it the carte blanche it desires to continue meddling in foreign countries around the globe.

Of course, it isn’t as though the deep state and its Democratic allies in Congress are at all concerned with providing substantive reasons for opposing President Trump either, as all we hear are trumped up allegations of treason, obstruction of justice, and other crimes. All of those crimes have well defined definitions that Trump clearly hasn’t met, but that doesn’t keep his enemies from twisting their arguments into pretzels to try to implicate him.

Is it any surprise then that Trump turns around and accuses Rep. Adam Schiff (D-CA) of treason and calls for him to be prosecuted? And that despite the fact that Schiff’s comments, even if they are misleading or lying, are not prosecutable under the Speech and Debate Clause of the Constitution?

When truth and logic go out the window in a desperate attempt to gain political victory, the rule of law suffers. Laws aren’t supposed to be twisted into tools to bludgeon one’s enemies, they’re supposed to represent objective standards of behavior that are deemed to be criminal. Trying to redefine words and concepts to make illegal actions out of perfectly legal behavior is absurd, but that unfortunately is the new normal for politics in the United States.

Now that that genie has left the bottle, it won’t be going back in anytime soon. The deep state’s war on President Trump has rendered political discourse so fragmented and so bereft of logic and common sense that it will poison the political atmosphere for years and even decades to come. Ten or twenty years from now hardly anyone will remember what President Trump did, but the effects of abusing the Constitution to take him down, and any unconstitutional moves he makes in response, will be suffered by generations of Americans to come. 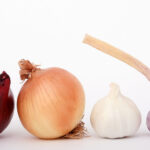 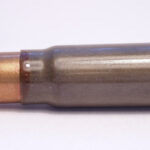