REDTEA NEWS
NIH Royalty Payments Bring Up Conflict of Interest...
The COVID Narrative Is Changing Before Our Very...
Dishonesty Is the Left’s Stock-In-Trade
FBI Whistleblowers Coming Out of the Woodwork
Are You in a Government Database? Probably So
Leftist Tolerance on Display in Wake of Roe...
China Demands Censorship of US Landmarks in Movies
Biden Administration Clueless About Border Fiasco
The Left’s Meltdown Over Roe v. Wade
The Left’s Censorship Campaign Is Backfiring
Home News Is GAB the Answer to Social Media Censorship?
News 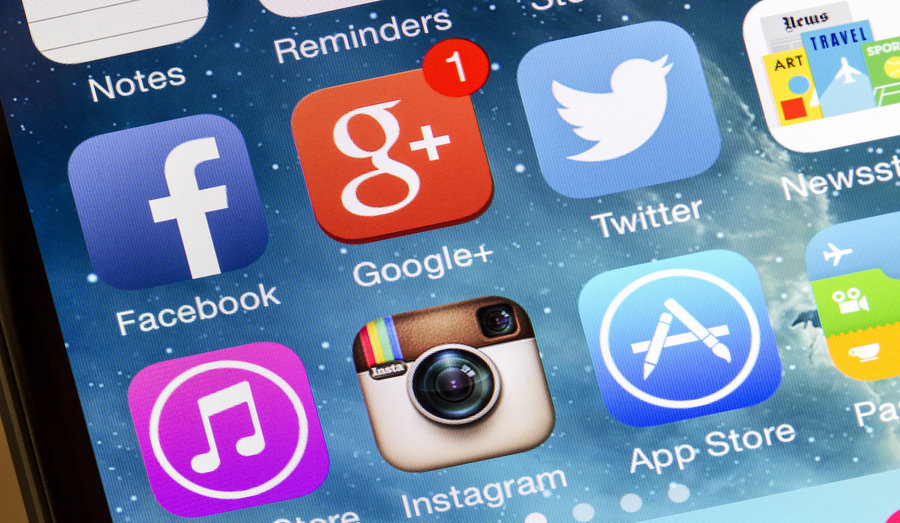 With censorship reaching Orwellian heights on the major social networks Facebook and Twitter, new social networks such as Codias (aimed at conservatives) and Minds (the best alternative to Facebook) have sprung into existence the last several years as a market revolt has begun to take place online.

One viable solution to Twitter has popped up, however, birthing itself in the flames of the right wing provocateur Milo Yiannopoulos, who was kicked off Twitter in 2016, sparking outrage amongst conservative followers. GAB was created by Andrew Torba in order to counter the continuing suspensions of conservatives on Twitter.

GAB is essentially Twitter by design – it has all the same functions but eliminates advertisements, which many Twitter users find annoying. Another intriguing feature of GAB is that you can create premium content and charge users a monthly fee that you set. In terms of verification, you can sign up for a pro-package and submit proof of identity to GAB for verification, which makes the process incredibly easy compared to Twitter’s elusive methods, which have been shown to be biased in terms of who gets the coveted blue check mark.

In terms of the data collection tactics that consumers have begun to show distrust of thanks to the exposure of Twitter’s and Facebook’s data collection practices, GAB doesn’t collect the user data the others do, making the network a haven for civil libertarians who fear the growing collaboration between social media companies and the US government.

Because of GAB’s controversial origins, an app isn’t available on the iTunes App store or Google Play, but that hasn’t stopped its growth as the social media revolt against the major companies continues to grow bigger with each leak and exposure. While liberals go after libertarian Republicans such as Austin Petersen for having a GAB account, the scare tactics haven’t worked, and for good reason in the age of distrust.