REDTEA NEWS
Can Massacres Like the Uvalde Shooting Be Stopped?
The Establishment COVID Consensus Is Cracking
Will Monkeypox Be the Next Big Health Scare?
Are Democrats Going to Push Price Controls?
NIH Royalty Payments Bring Up Conflict of Interest...
The COVID Narrative Is Changing Before Our Very...
Dishonesty Is the Left’s Stock-In-Trade
FBI Whistleblowers Coming Out of the Woodwork
Are You in a Government Database? Probably So
Leftist Tolerance on Display in Wake of Roe...
Home News Is This Conservative Social Media Network Worth Trying?
News

Is This Conservative Social Media Network Worth Trying? 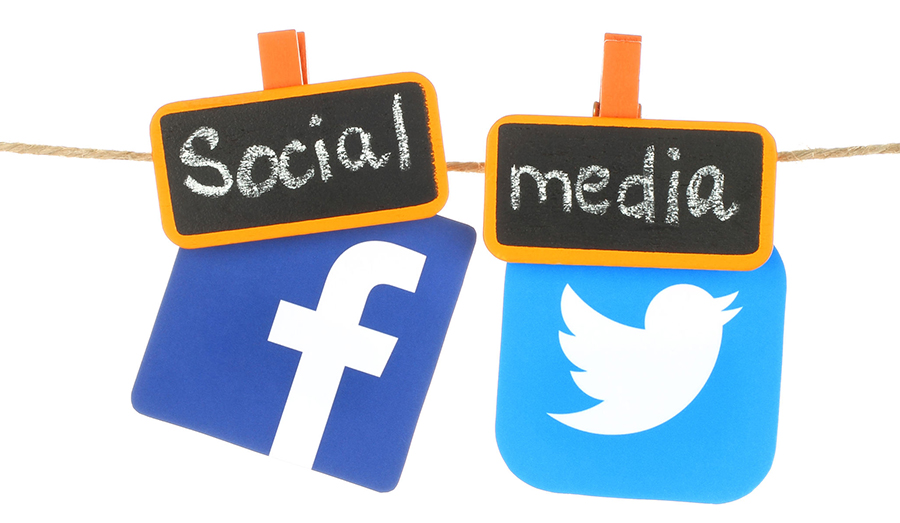 Recently I’ve been trying to venture into alternative forms of social media to avoid Facebook censorship. As a small business owner and online content creator, social media is a vital tool and the over one billion people on Facebook make the prime social network a necessary platform to be taken seriously in today’s online world. As a right-wing website owner, though, the need to find an alternative platform isn’t just an interest, it is imperative for me and the many other online content creators to find a place where our free speech is respected.

This search for an online free speech haven brought me to a site called Codias, which is marketed as “the social network for conservatives” according to National Review. I signed up for the site and set up my profile, which was relatively easy, and began to explore the features. Codias is without a doubt no Facebook. The site looks like something reminiscent of MySpace and doesn’t have any of the distinguishing features you would expect from a social network.

Apart from a integrated News section, it does feature a regular wall where you can see updates from the people you connect with called “Allies.” Unlike Facebook, all your actions earn you “points” and with those points you earn a rank which shows where you rank in terms of all the other users (you get nothing for high ranks other than a metaphorical pat on the back).

Codias is one thing for sure, a conservative echo chamber. As much as I’ve heard people online complain about fights with their ideological opponents in chat feeds, there is something boring about a constant stream of nothing but right-wing platitudes and content. As much as we may like confirmation bias, at least Facebook has cat videos and memes while Codias is almost all politics 24/7.

Take it from someone who achieved the rank of #69 on the site within his first week, this site is impersonal and flat. While you might accidentally spend large amounts of time on Facebook, you might not spend more than five minutes on Codias without getting completely bored.