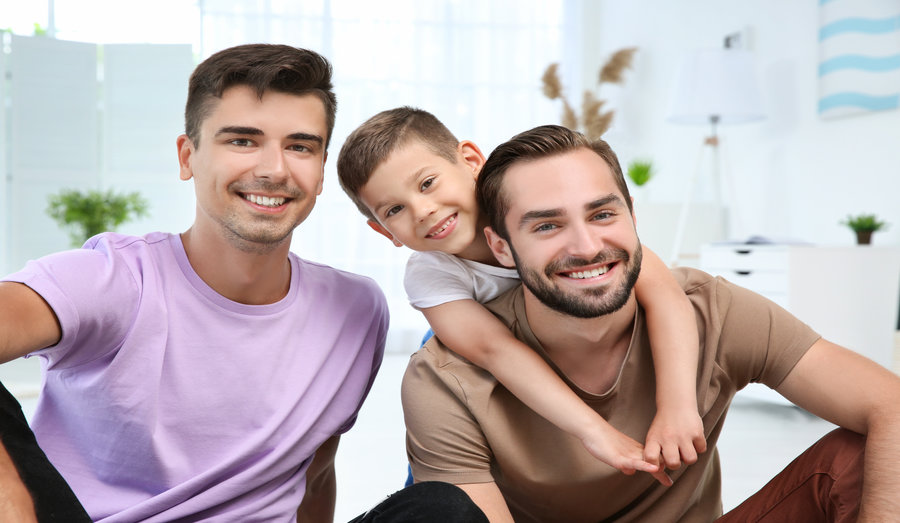 The days of political correctness being confined to speech censorship are over. Liberals have now moved on to targeting faith-based groups and Christian business owners with legal action. But Kansas is taking a stand for the faithful.

Republican Governor Jeff Colyer took preventive action and signed a bill into law which protects religious foster care and adoption agencies from being punished by the government if they decline “to place children in certain households when doing so would violate the tenets of their faith.”

Colyer, a Roman Catholic, expressed concern that Christian adoption services in other states are facing legal action for living out their faith. He cited a case in Michigan where the ACLU took St. Vincent Catholic Charities and Bethany Christian Services to court, forcing them to close their doors. Colyer said, “We must do whatever we can to prevent this from happening and protect all the options for our children.”

The Daily Signal reported on a case in Illinois where Catholic Charities for the Diocese of Springfield was forced to close down after a law was passed requiring all adoption agencies to allow adoption by homosexual couples. As a result, director Steve Roach said at least “3,000 children were affected and thousands of foster parents no longer will be part of the system.” Roach wants to see federal legislation called the Child Welfare Provider Inclusion Act passed that would prohibit this kind of discrimination against faith-based child welfare services.

To Roach, the point of such laws that discriminate against faith organizations is puzzling when you consider that there are secular organizations available that would be willing to work with same-sex couples. Roach said the problem of foster care shortages has been compounded in recent years by the opioid epidemic, and that the forced closures of faith-based organizations has exacerbated the problem. Sadly, he noted, “The children are the ones who’ve suffered in all this.”