REDTEA NEWS
Democrats Don’t Care How Much You Suffer
The Real Purpose of the Second Amendment
Why Gasoline Prices May Never Come Down
Are We in Civil War Already?
The Narrative Is So Transparent It’s Laughable
Another Pro-Life Pregnancy Center Firebombed
Attempt on Kavanaugh’s Life Shows the Danger the...
Inflation Causing Americans to Change Spending Habits
American Gun Owners Are the Last Line of...
Democrats Still Don’t Understand Guns or Gun Owners
Home News Living in…Honduras
News 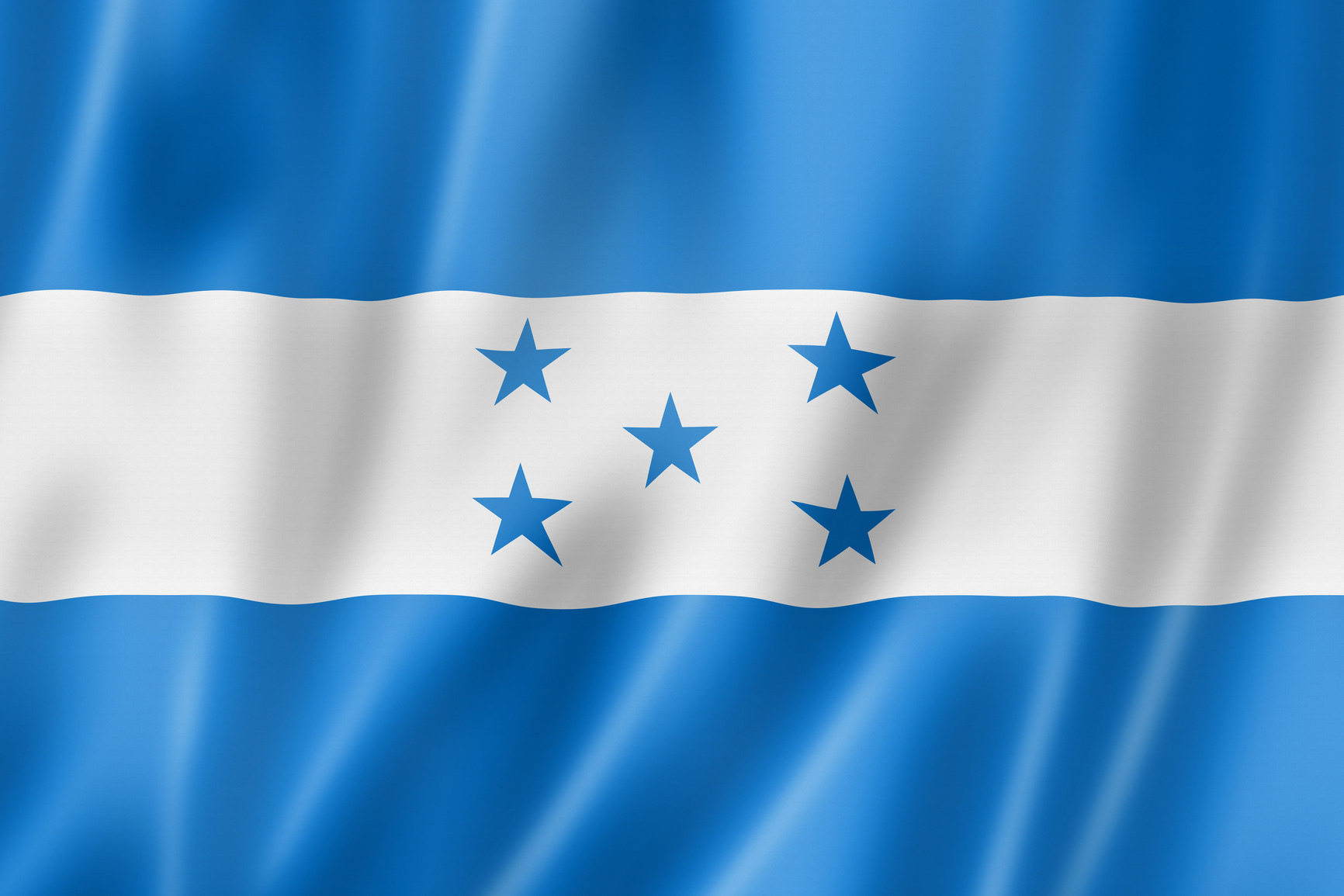 Things must be bad in Honduras. After all, so many people are leaving there and heading north that it can’t be a great place to live. Right?

Well, yes and no. Like anyplace, it helps if you have money and connections. If you do, Honduras is actually an interesting place to live, one of the more inexpensive places an ex-pat can find near the US. Even if it is the original “Banana Republic,” a nod to the banana plantations in its north that inspired writer O.Henry to call it that, the lure of living at a high standard on a modest budget is a definite incentive.

Of course, there’s the little matter of it being regarded as the murder capital of the world, as an Associated Press exposé dubbed it a few years ago. It’s a place where keeping a low profile and greasing the palms that demand their due is your best option for survival.

Honduran officials receive $800 million per year in aid from the US, most of it earmarked to battle drug trafficking. A great deal of the trafficking is carried out with impunity, as the vast stretches of rural territory, easy access to seaports, and general police corruption make for easy pickings for the criminally inclined.

But not all violence is rural – there’s also the usual robberies, territorial disputes and just plain loco behavior that make for, shall we say, interesting street life in the big cities.

THE BASICS OF HONDURAS

A little background: the Republic of Honduras is surrounded by Guatemala to the west, El Salvador to the southwest, Nicaragua to its southeast, the Gulf of Fonseca on the south and the Gulf of Honduras to the north. Mayan ruins are its chief attraction, unless you’re a big fan of rain forests. They have those in abundance.

Conquered by Spain in the 1600s and under its rule for three centuries after that, Honduras is now a hub of Roman Catholicism, thanks to that invasion. It’s also a hub for warfare. Almost 300 rebellions and civil wars have marked the Honduran history, not even counting the Mayans.

War is so matter-of-fact, they’ve even fought a war over soccer, or futbol, as it’s known there. In 1969, in a preliminary round of the World Cup, El Salvador and Honduras met for a match. Things were already tense, since the Hondurans claimed immigration from El Salvador was dragging down its economy. One thing led to another, and soon the Salvadoran army launched an attack. A week later, things calmed down, with 130,000 Salvadorans exported back to their country of origin (Honduras later paid war damages to those unfortunates).

That skirmish was only the prelim. In the early 1980s, the US military staged its Central American operations in the country, the better to support the civil war in El Salvador and the Contra guerillas fighting in Nicaragua. The CIA also helped the Hondurans with their own problems with rebels, shamefully supporting a covert war that included killing off Marxist leaders of the Honduran rebellion.

Next on the list of Honduran troubles was 1998’s Hurricane Mitch, a storm so severe that the Honduran government claimed the damage set back the country’s infrastructure by half a century. In 2009, a transfer of power – seen as a coup d’etat in many circles – was the finale to a century-and-a-half of strife and turmoil in Honduran politics.

All of this intrigue plays out as a backdrop to life as an ex-pat. Although there are restrictions as to where you can purchase land in the country and there are limits on the amount of land you can purchase, the lax enforcement of most regulations and laws can be an advantage. Make friends with the right officials and your troubles should quietly disappear.

Many ex-pats live behind gated estates in the capital, Tegucigalpa, which has approximately 1.2 million people. It’s a city where you have to know who you can trust and where you can go. Others prefer San Pedro Sula, (900,000 people), or Choloma (160,000). There’s also Roatan, an island that has a substantial ex-pat community.

Obtaining residence comes in three flavors: retirees, those seeking to establish a business in Honduras, and for investors with income outside the country. Your local Honduran embassy can explain and guide you through the process, which should cost $2000 to complete. You can stay in Honduras while you do the paperwork, making it even easier.

The prices for daily living are dirt cheap. A domestic beer is $1.40. A fine restaurant meal can run you $30, with a low-end restaurant pegged at $5. A taxi ride is $2, a gym membership $40, and a three-bedroom apartment just a little over $500. The average monthly salary after-tax for the Hondurans is $640, so prices will reflect that low income throughout the cities. Communications are decent, too, so you can spend all your time on the Internet behind your locked gates.

If you’re still working, it’s best to have a job lined up with a foreign corporation and be very fluent in Spanish. Still, you can always fall back on the old reliable, teaching English to non-native speakers, or start your own business catering to the ex-pats.

So there you have it. Cheap living in a land where life is cheap. That’s Honduras. We’ll see you there, or catch you on your “visit” to the states. 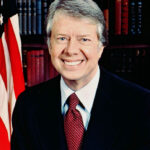 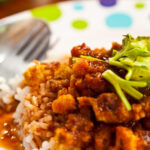