REDTEA NEWS
FBI Whistleblowers Coming Out of the Woodwork
Are You in a Government Database? Probably So
Leftist Tolerance on Display in Wake of Roe...
China Demands Censorship of US Landmarks in Movies
Biden Administration Clueless About Border Fiasco
The Left’s Meltdown Over Roe v. Wade
The Left’s Censorship Campaign Is Backfiring
US Government Creating Its Own Ministry of Truth
Mainstream Media Has Dropped Any Pretense of Objectivity
Was Wuhan Lab Allowed to Destroy Secret Files?
Home News Living in… North Korea
News 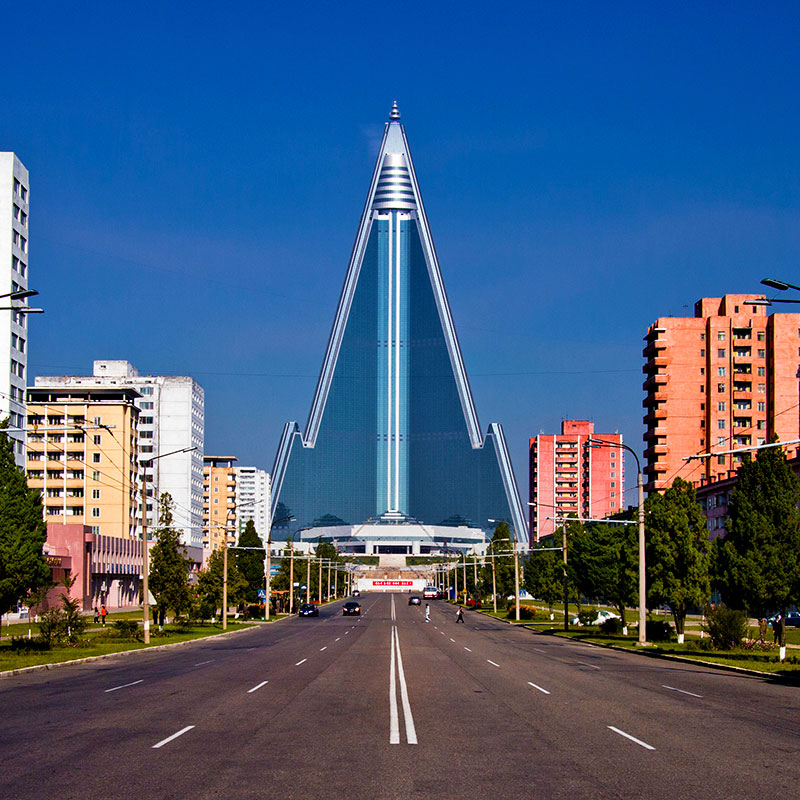 Let’s imagine living in a country with free health care and education. A place where everyone has a job and there are no homeless people. A neat, orderly land where the population isn’t assaulted daily with advertising or Kardashians.

The land we speak of does exist. It’s the Democratic People’s Republic of Korea, aka North Korea, a worker’s paradise that’s just waiting for you to hop on board.

Unlike that old Cunard Lines slogan, getting there isn’t half the fun. In fact, it’s downright hard to apply to be a citizen, particularly if you aren’t Korean. But, if you’re persistent and truly want to live there, si, se puede! (Or the North Korean equivalent, “Long Live the Three Generations Revolution!”)

There are several ways you can do it:

Once You're in North Korea…

Let’s presume that you’ve managed to navigate the roadblocks and have been approved to become a DPRK citizen. What should you expect?

Well, there’s only one television station, so you won’t have to worry about getting the NFL package and bundling in phone service and the Internet (the latter restricted to those in government and approved researchers (in other words, not you). Most of the available TV programming is about life in the DPRK, including the fabulous economic growth and the new ways you’ll be protected from the pernicious plans of the West. There are also updates on the good news of what’s going on with the Kim family, the people who make it all possible for the people; although news tends to be sporadic about wife Ri Sol-ju, who spends most of her time growing and nurturing the next gen of the family business.

You may also have a radio, but the dial will be glued so that you can only get the official radio station, a major convenience for newcomers anxious to get with the DPRK flow from day one. While you can use your mobile phone, the circumstances of your arrival may or may not restrict its use; and good luck getting a timely bill mailed to you.

The good news: state housing is available, and you’ll soon be assigned some sort of task-driven job. It may be teaching English; it may be sweeping the streets, or working in the mines. It all depends on what the people’s needs of the moment are — and as a good citizen, you’ll gladly pitch in and help. Just be ready to grab a rifle and help out if an alert is sounded. We’re all in this together, comrade.

Pyongyang isn’t exactly a restaurant town, and as a citizen, you’ll likely be spending most of your leisure time eating at home. Hopefully, you’ll have developed a taste for small portions of rice and root vegetables. There are many other Korean delicacies, but they’re mostly reserved for visitors and the leaders, who need to keep up their strength. As a new citizen, you’ll be glad to support the cause; and besides, you need to shed a few Western lifestyle-enhanced pounds. Maybe more than a few.

Most marriages are arranged, and meeting a young lady who might be interested in you may be difficult for newcomers. Northerners speak a dialect known as Chosunmal, which is somewhat formal compared to South Korea’s Hangukmal. Still, pointing and smiling will get you far, maybe even to second base (hand-holding — it is North Korea, after all). Prostitution is illegal, but may be available discreetly for a few stray bits of rice.

Of course, if you are a foreigner of some prominence or have a needed skill, you might hit the jackpot. Dennis Rodman once stated he was moving to North Korea in order to coach the nation’s basketball team, with an eye on the 2016 Olympics. He was promised an estate outside of Pyongyang and a $2 million salary.

Rodman later recanted and entered alcohol rehab. But since 2016 is a long way away, it’s possible he may change his mind again. Once the DPRK gets in your blood, it’s hard to stay away. Or to leave. Either way, it’s a memorable place to live. 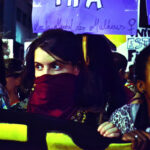 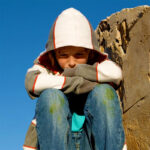