REDTEA NEWS
The Real Purpose of the Second Amendment
Why Gasoline Prices May Never Come Down
Are We in Civil War Already?
The Narrative Is So Transparent It’s Laughable
Another Pro-Life Pregnancy Center Firebombed
Attempt on Kavanaugh’s Life Shows the Danger the...
Inflation Causing Americans to Change Spending Habits
American Gun Owners Are the Last Line of...
Democrats Still Don’t Understand Guns or Gun Owners
Ask the Wrong Questions And You’ll Get the...
Home News Living in… the Canary Islands
News 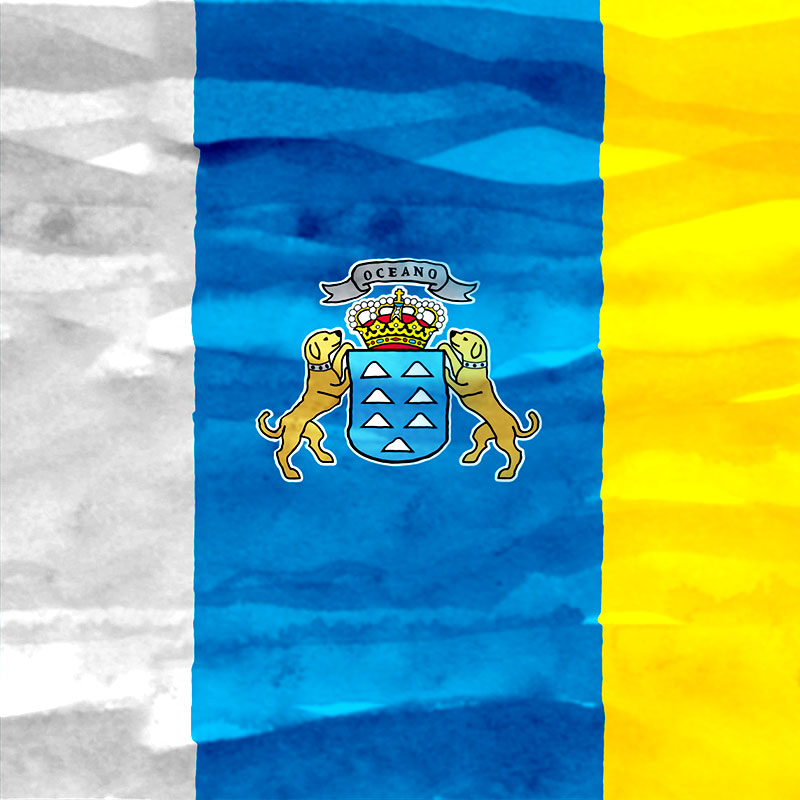 You’re off on the sealanes to the Canary Islands. Where is it?  It’s just south of Spain.

And before you ask — the birds were named after the islands, not vice versa. Go tweet that to your followers.

Aside from the regrettable air traffic confusion at Tenerife way back when, there are beaches, Teide National Park, and other attractions bringing some 12 million visitors per year. The Canary Islands' cost of living is generally lower than most of Western Europe. Rents are relatively low (under $1000 US for a decent apartment), and there are many inexpensive apartment/hotels for longer-term stays that come complete with amenities.

The downside? Well, it’s island life. If you’re used to a fast pace, this is not the place for you. It’s a place to retire rather than build a career, unless you’re on the fast track with the hotel industry. The good news is that food costs the same as mainland Spain, but alcohol and cigarettes are dirt cheap. So bring your Uncle Ted along and help him save a bundle on his favorite activities!

The islands are also a bit of a melting pot, with a slight hangover from the fascist regime of the Franco years still palpable. The Canary Islands have a population of 2,117,519 inhabitants according to the 2011 figures. Spanish mainland citizens dominate, but the Germans, British, and Italians are well-represented.

Work in the Gilded Cage

Finding a job in the Canary Islands may be a bit problematic, unless you’re into tourism or agriculture. The old fallback of teaching English is less popular here, owing to the large ex-pat community and the proximity to Western Europe. Like in Spain, there’s a high unemployment rate, but you’d expect that with a sub-tropical climate, beaches, and a tourism economy that makes it easy to scrap up a few bucks hustling.

One such hustling deal is working as a gestor, someone who will guide you through the bureaucracy of the Canary Islands, which is considerable. They can help you with the red tape and paperwork. Just make sure you check them out thoroughly before handing over some money. Today’s gestor is tomorrow’s barfly, and given the local culture of mañana, you may wind up without your paperwork while the gestor goes for the gusto.

The local currency is the Euro; the larger hotels, gas stations, and supermarkets will gladly take your credit cards. But check with the smaller shops first on card acceptance, to avoid a lot of pointing, shouting, and anger. There are shops that advertise “no commission” exchange rates, but you can be sure they’re making it up by nudging the exchange rates a tad.

Since the Canary Islands were once a well-known port-of-call for all sorts of seafaring men, including pirates, vice is easy to obtain. There are well-known bars for prostitution, and the drinking age is a scant 18 years. If you want to meet someone who is a bit above-board, the hotels and discos in the town offer ample opportunity.

Overall, you’ll find much to like in the Canary Islands. If you’re looking for a place to retire, you could do worse. Just look west to Africa for examples of that. 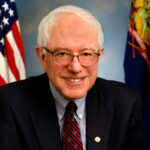 Take Back Your Privacy — Poison Your Consumer Data Profile