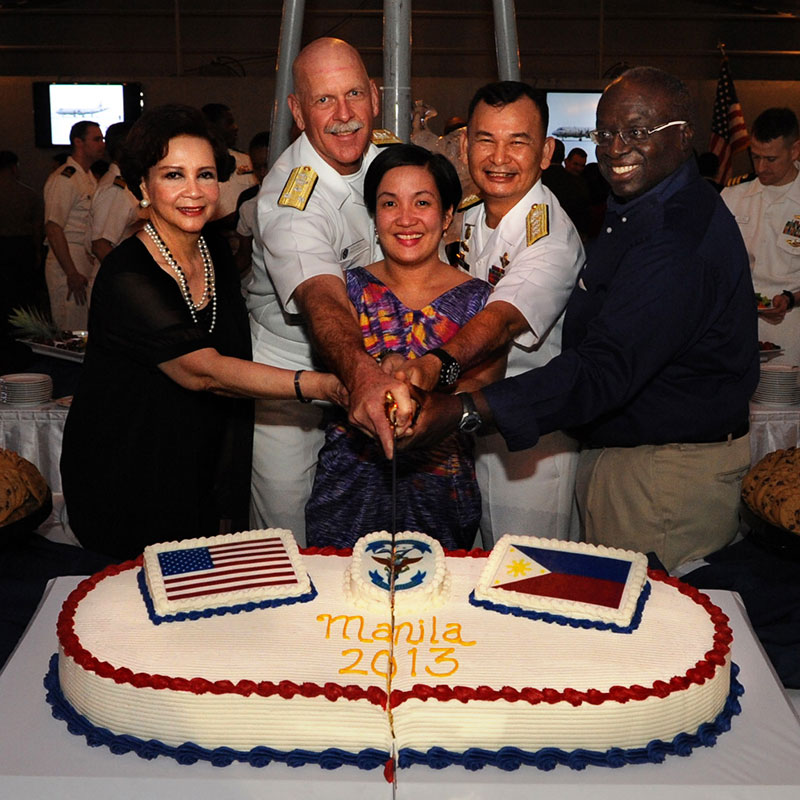 If you're thinking of living in the Philippines, there's a fundamental you must first master. Are the indigineous people Philippinos or Filipinos?

We'll save you the embarrassment. The correct version is Filipino, although many who are unfamiliar with the natives will write Philippino. Just remember that a female is a filipina, and the national language is Filipino. Filipinas is the local name for the country, but in English it's Philippines. And, of course, men sometimes refer to themselves as Pinoy, while females are Pinay.

Now that we have that sorted, let's talk about what it's like to live in the islands. It's largely pro-American, thanks to a long history of military bases in the country, a large ex-pat community, and the US beatdown of the occupying Japanese in World War II (although, let's face it, that goodwill from events over 60 years ago is as lukewarm as the US extends to the French for their help in the Revolutionary War).

The Filipinos are an optimistic bunch, marked by close extended families and a generally sunny outlook on life.

The exceptions to the rule are in areas a little far from the largest cities, such as Manila, Quezon City, Caloocan and, Davao City.  Avoid areas like Mindinao, a largely Muslim area, where kidnappings of Americans as a shield against government intervention may derail your lovely life.

US citizens planning to enter and visit the Philippines for 30 days or less do not need a visa prior to travel, provided their passport is good for at least six months and they have a valid return ticket.

But if you plan to stay longer, US citizens must either apply for a visa at the nearest Philippine Consular Establishment in the US prior to travel, or upon arrival in the Philippines at the Bureau of Immigration (BI), Magallanes Drive, Port Area, Intramuros, Manila, (63-2) 527-3257 or 338-4542. Limited services are also available from numerous BI sub-ports in cities throughout the Philippines. The registration is compulsory, and there is a fine for not signing up.

An American 35 years and older may apply for a Special Retiree Resident Visa. Applicants must open a US dollar time deposit for a term of six (6) months in the amount of $75,000 (for 35 to 49 years old) and $50,000 (for 50 years old and above). There is also a Special Investors Resident Visa, available to Americans at least 21 years old who would invest in some viable economic activities and tourist-related projects and establishments. It's up to you to make the case.

If you don't intend to start a business but to seek employment, you are required by the Philippine Department of Labor and Employment (DOLE) to secure an Alien Employment Permit (AEP), which can obtained at the Philippines Embassy near you. If you have a local employer that wants to sponsor you, they can apply at the regional office of DOLE.

The Filipinos are an optimistic bunch, marked by close extended families and a generally sunny outlook on life. They will let you know what they think without a second thought, so be prepared to learn their opinion on how fat or tall you are. They are also very touchy-feely, so your little kids will feel like they are in a petting zoo when out and about in public. The locals will be friendly, but with that friendship will likely come a too-familial way of trying to reach into your pocket. Births, funerals, special occasions are all cause to hit up Uncle Sugar. Just be prepared for it. It is no worse than having the same sort of relatives or friends in the US.

Foreigners are not allowed to own property. Yes, you can buy a condo, but you won't own the land. It will cost you about $1500-$2000 monthly for a decent lifestyle in the Philippines, including the cost of condo, food, and the usual life accouterments. Add in about another grand or two if you have children and need to school them.

The medical care is decent, but remember you're only a short plane ride away for elective services if what you find is not to your liking.  The Philippine Heart Center in  Quezon City is world-renowned, but decent medical care is not hard to find in any of the big cities. Just make sure you are not going to have an emergency — there is no 911 service, and its likely you could walk (or be carried) to the hospital faster than waiting for something to arrive in the heavy traffic typical of most cities.

Understand that the bribe is your best form of communication when dealing with the local bureaucrats and service providers. Things will "officially" take weeks or months, but service can be infinitely sped up if you grease the right palms.  Consider it a cost of doing business in a land where most everything is relatively inexpensive.

You'll find that most rules are more like suggestions. Prostitution is officially illegal, but it's way out in the open and not particularly policed.  The bar girls are considered to work in "customer relations" and have to carry government ID badges. For less than $50 all-in, you can have "relations" with the customer relations people back at your hotel. The drinking age is officially 18, but asking for ID is only done on very rare occasions.

As for marriage to a native, the popular notion is that many Filipinas want to emigrate to the US. There is a bill in the legislature that provides that when one of the contracting parties for marriage is a male citizen or subject of a foreign country desiring to marry a female citizen of the Philippines, in addition to the certificate of legal capacity, the foreign man shall provide a certificate of good moral character and proof that he has a gainful trade, business, or employment, to be issued by his diplomatic or consular official, before a marriage license can be obtained.

In other words, you will need to hop on one foot and swear you're a good man. Don't like the paperwork?  Then let it go, Jake. It's the Philippines. 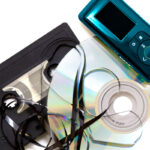 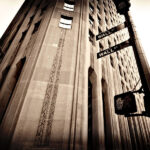