REDTEA NEWS
The Real Purpose of the Second Amendment
Why Gasoline Prices May Never Come Down
Are We in Civil War Already?
The Narrative Is So Transparent It’s Laughable
Another Pro-Life Pregnancy Center Firebombed
Attempt on Kavanaugh’s Life Shows the Danger the...
Inflation Causing Americans to Change Spending Habits
American Gun Owners Are the Last Line of...
Democrats Still Don’t Understand Guns or Gun Owners
Ask the Wrong Questions And You’ll Get the...
Home News March 20, 2014 — Can You Believe the GOP is 160 Years Old Today?
News 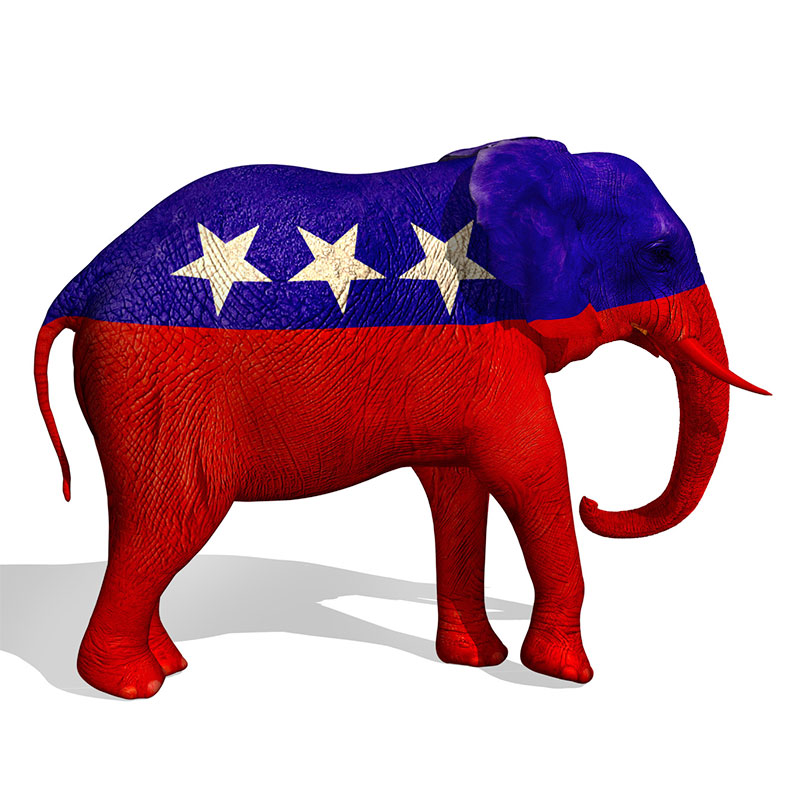 If you’re under 50, or if you’re over 50 and have little sense of history, you might be under the impression that the Democratic Party is the long-term champion of civil rights legislation.  But when it came to civil rights, Democrats came late to their own party.  It wasn’t until President Lyndon B. Johnson elbowed fellow Democrats in 1964 into abandoning their politics of the legendary “Solid South” and into agreeing, with Republican support, to squeeze through legislation that would outlaw “discrimination based on race, color, religion, sex, or national origin,” and to put an end to unequal voter registration rules and racial segregation in the schools, in the workplace and in public accommodations.

This was the actually the second big political battle over Civil Rights in the United States.  The first battle came to a head on this date 160 years ago, 110 years before the passage of the Civil Rights Act of 1964 in Ripon, Wisconsin.  Here former members of the Whig Party convened to start a new party, to stand against the spread of slavery into western territories.

Although the Missouri Compromise of 1820 conveniently separated the country between pro-slavery (agrarian Southern) states and Northern industrial states, the Kansas-Nebraska Act of 1854 put an end to the arrangement by allowing settlers to wander North, and affect the voter mandate whether a state would be a free state or a slave state (kind of an early form of gerrymandering).

If the Kansas-Nebraska Act continued to gain purchase, the new party envisioned a situation whereby slave-owners could wander west and continue to own slaves to build their economy.  To put a stop to this expansion of slavery was the principal platform of the party who would come to be known (with the christening assistance of journalist Horace Greeley) as the Republican Party and, later, the GOP or Grand Old Party.

On June 17, 1856, the Republican Party held its first nominating convention in Philadelphia, Pennsylvania.  Ultimately, the party morphed into the leading political force of the industrial anti-slavery North; and in 1861, the country’s first Republican President, Abraham Lincoln, moved into the White House. 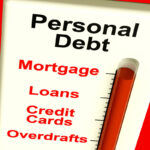 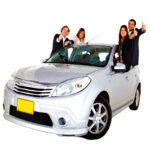