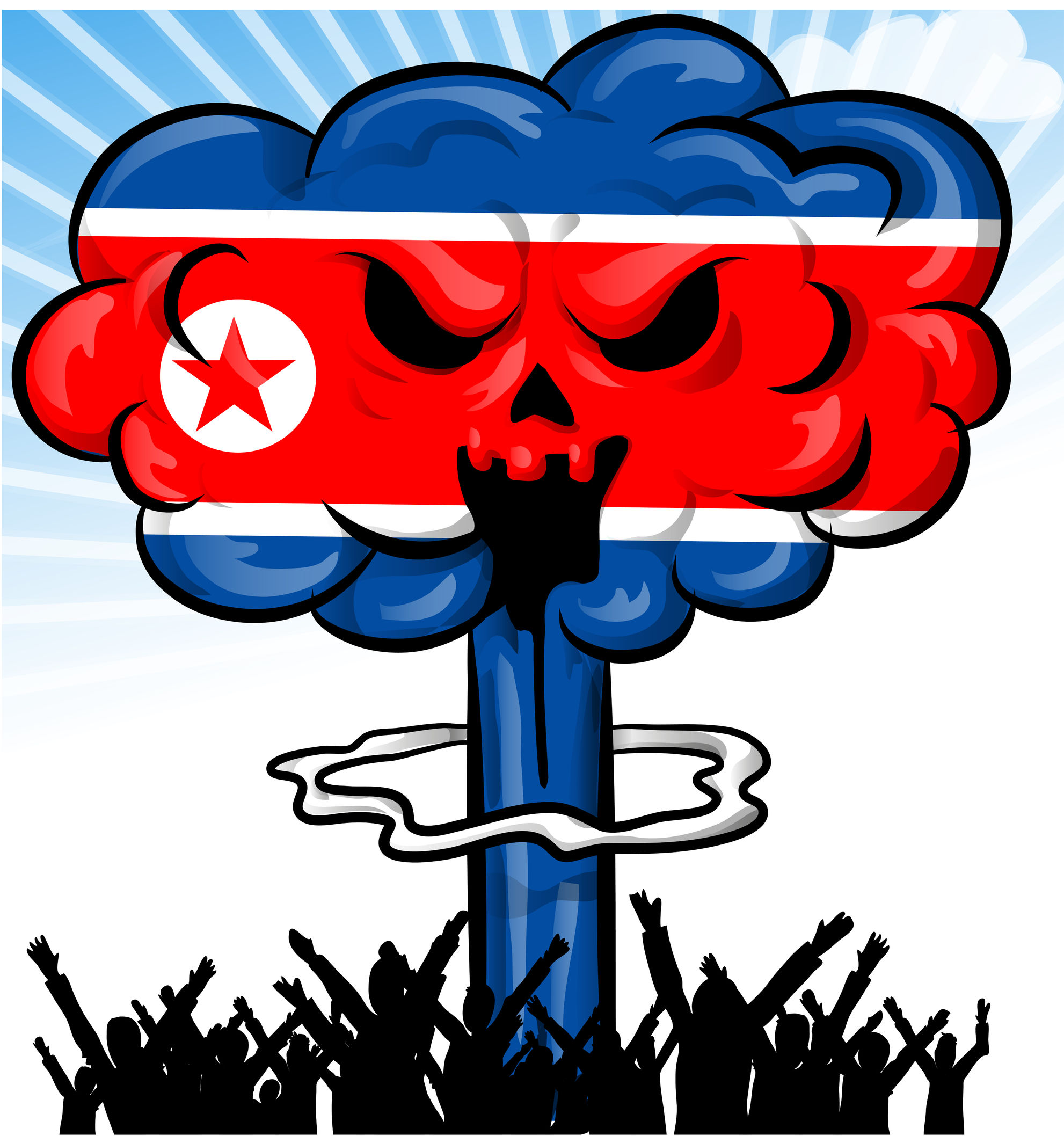 North Korea is a little country with “little man” syndrome. Little man syndrome is someone short in stature who compensates by being overly aggressive and that describes North Korea quite well. It just seems to be in their nature to be antagonistic and, like an inattentive parent, China seems to be content to let them be the bully on the block, using them as a cyberwar proxy. Or perhaps China treats North Korea like an alter ego, letting them say the things that China would like to say but doesn’t want the bad publicity. The protection North Korea gets from China is the only reason they’re still on the map.

Just when you start to forget they even still exist, the NKs will antagonize the neighbors with an underground nuclear test or ballistic missile launch. All in all it’s like dealing with a cranky four-year old with nuclear toys.

Making Everyone Mad These Days

Even China seems to be getting weary of North Korea’s grandstanding with China’s foreign minister suggesting Pyongyang would to “pay the necessary price” for setting off a nuke underground and lofting an unstable payload into space earlier this month. He went on to say the violations were “serious” and, at least publicly, China seems to have had enough from the North. In the last ten years the North Koreans have conducted four nuclear weapons tests and fired six long range missiles with varying degrees of success.

Even though it’s a technicality at this point, theoretically the U.S. and North Korea are still at war. Hostilities ended with a cease fire, not a peace treaty. If you look at North Korea, they’ve been acting like the war is going to start up again any day. If they keep up their current behavior they might get their wish.

The world managed to team up to take Iran’s nuclear ambitions off the table but North Korea is not budging. The DPRK is continuing to harass the neighbors and push the development of long-range rocket technology. Whenever U.S. military planners concoct scenarios of a “rogue nation” launching a missile at the United States, it’s almost always North Korea or Iran playing the part of the aggressor.

Japan Slaps Them With Sanctions

Not willing to wait for the UN Security Council to send North Korea a strongly worded memo, the Japanese moved ahead with sanctions of their own. The Japanese froze some disputed funds and the DPRK reaction was typically visceral, accusing the Japanese of picking a fight with the North. The United States and Japan have a mutual defense treaty and the Air Force flew stealth fighters over South Korea as clear warning to North Korea that they don’t have an army big enough to fight the whole world.

Just to prove how cranky they can be, the North may be planning yet another nuclear weapon test. Analysts suggest that the North could be ready to conduct another test with little or no warning in response to additional UN sanctions. The last test the DPRK claimed was a hydrogen bomb, a claim U.S. weapon specialists doubt very much.

At this point it’s hard to see what additional sanctions are going to do to North Korea that previous sanctions, many still in place, have previously accomplished. Perhaps eventually the Chinese will get annoyed at them enough to hit them where it hurts but, for the time being, North Korea remains an angry, petulant and well-armed bully. 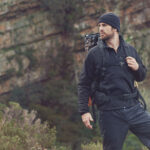 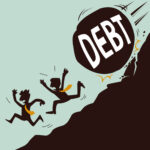 Digging Your Way Out Of a Mountain Of Debt