REDTEA NEWS
Has Zelensky Gone a Step Too Far?
As Gas Prices Remain High, US Sells Oil...
Fauci Thinks Lockdowns Should Have Been Stricter
Good Guy Takes Down Bad Guy, MSM Goes...
DC Homeless Shelters Filling Up With Illegal Immigrants
Inflation Still Rising: Are You Feeling the Pinch?
Japan, Abe, and Gun Control
Don’t Interrupt Your Enemy When He’s Making a...
Democrats Don’t Care How Much You Suffer
The Real Purpose of the Second Amendment
Home News How The Oil Debt Crisis Could Be Bigger Than 2008
News 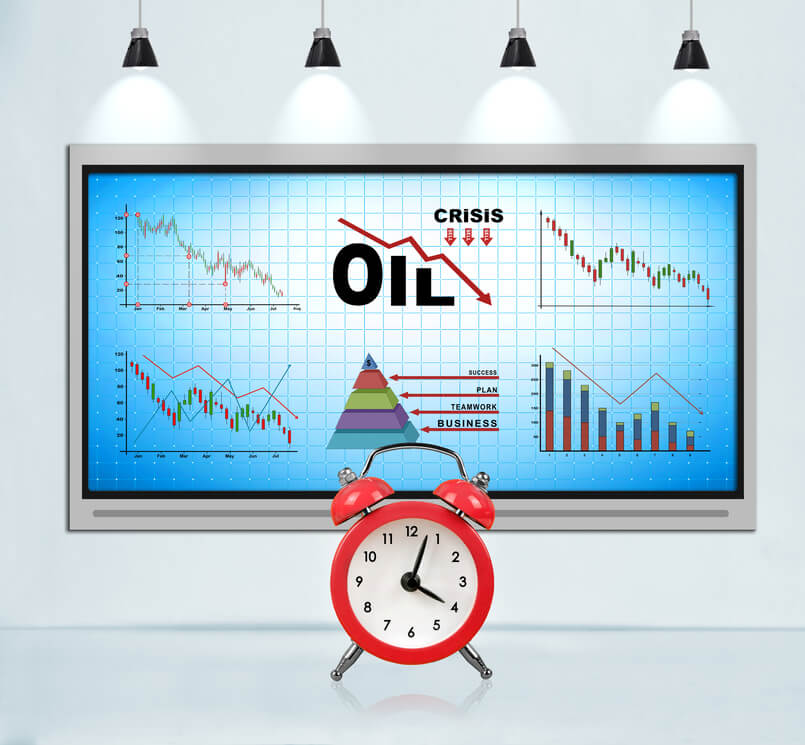 Big banks handing out sketchy loans and bundling those loans into securitized debt instruments is a formula for financial disaster. We know that for a fact because a major bank failed and nearly took the entire economy down with it. In the market bloodbath that followed, everyday people with 401(k) plans lost billions collectively as entire neighborhoods went into foreclosure.

You would think that after that near calamity that we would have learned a lesson about letting banks do that, right? Not necessarily. Today banks are once again bundling sketchy loans together into securitized instruments and selling them, only this time it’s the energy sector, once again setting us up for a 2008 style meltdown.

In fact, driven largely by oil companies, corporate defaults are at their highest rates since 2009, when we were in the midst of the credit market collapse. Over forty companies have defaulted this year already and more than a third of those were oil companies.

It’s hard to believe that in the summer of 2014, oil was $105 a barrel. Today oil struggles near forty dollars a barrel and most industry analysts doubt if prices can stabilize that high. Already oil company auditors are getting ready to issue a string of “going concern” notices for oil companies and we’re looking at more hard defaults coming this year.

The defaults aren’t even in full swing yet and already the banking industry is feeling the strain. Bank stocks took a major hit and some, like Wells Fargo, have more exposure to oil industry defaults than others, with the finance giant facing $204 million in net charge offs to its oil and gas portfolio.

Since 2006 a trillion dollars of capital expenditures by a handful of companies was spent on shale drilling and operations. Another $1 trillion of energy-bond debt has gone on the books while energy-company bonds will create an atmosphere of risk avoidance across many industries.

The problem we face today is one that’s been with the banking industry for a long time and that’s how to value investments. In 2008 we faced inflated valuations on debt derivatives, overly rosy assessments of derivative security coupled with a gross underestimation of lender exposure. Today banks loaned out money for oil and gas projects expecting to make a decent return, but falling oil prices have wiped away more than two-thirds of those anticipated gains. Lenders were guilty of the same magical thinking about oil prices in 2014 as lenders had about the housing market in 2005. Everyone thought the housing market would keep going up, just like everyone thought oil prices would keep going up. Is any of this starting to sound at all familiar?

What’s really bizarre this time around is that lenders are hedging their bad bets in the oil and gas business with lending in residential housing! While the oil and gas industry loans are only a fraction of the $15 trillion dollar mortgage industry, we’ve already seen once how a minor spark can set off a very massive economic flame.

The United States is also not the only country struggling with energy company defaults. Struggling oil producers in countries like Iraq could turn the potentially volatile situation there into a massive collapse which would almost certainly involve U.S. troops returning to the region.

Everywhere you look at the oil and gas industry, the news is 2008 level bad. What’s going to happen when a spark sets off the flames is anyone’s guess. 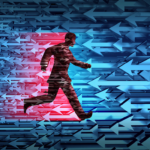 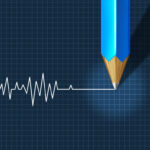