REDTEA NEWS
Democratic Rhetoric Is Going to Result in Violence
Is Biden Trying to Get Into a War...
Austria Locks Down, Other Countries to Follow
Rittenhouse Acquittal Is a Victory for Self Defense...
The Nanny State Encroaches Even Further
If You Want a Better Future, Educate Your...
Metallurgist Caught Faking Results on Submarine Steel
As Durham Closes In, the Establishment Gets Nervous
The Lesson to Be Learned From the Elections
Biden Doubling Down on the Stupid
Home News One Shocking Statistic Explains Why Most People Are Poor
News 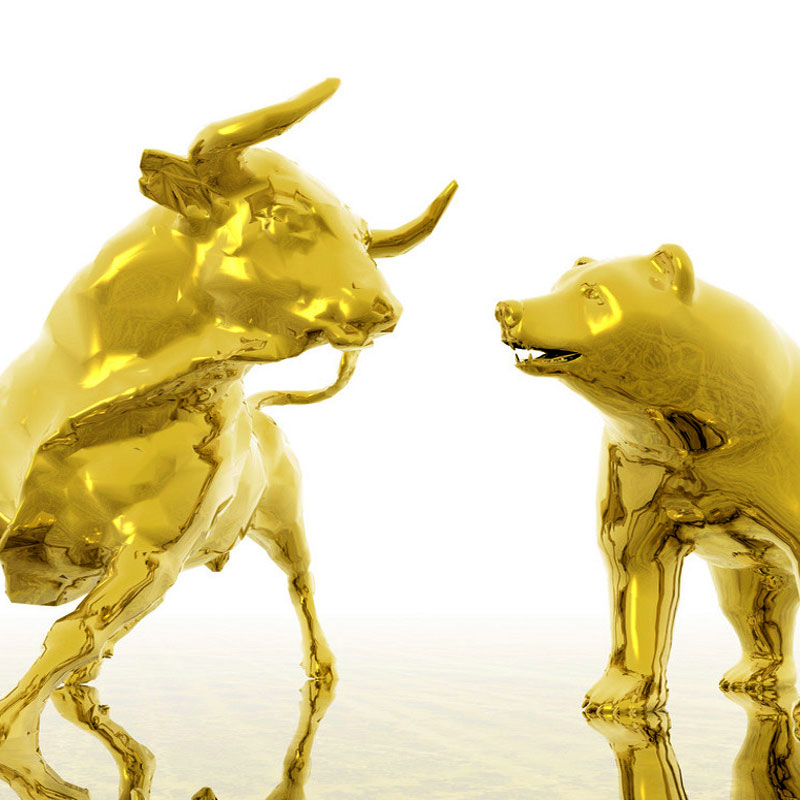 Imagine your job is setting up a booth where you give out free money, we’ll call it the Money Booth. That sounds like a fun job, right? That’s a job where you can make a lot of friends! You offer people a simple deal: For every $10 you give me, you can come back to this booth in a year and I’ll give you $12 back. One would expect that for a deal like that there would be people lined up out the door and down the block. You would expect people to delay major purchases so they could give you more cash because you’re offering the public the easiest 20% in financial history.

In that scenario would you not be a little surprised if you ran the Money Booth? It might be tempting to look at your neighbors, many of whom are living paycheck to paycheck, and not feel terribly sorry for them for being poor. After all, they had a chance at the Money Booth and walked away. Now let’s substitute the term “stock market” for Money Booth and that’s exactly what’s happened in America since 2009. The stock market has posted the the most exciting bull run in history and fewer than half of Americans got any benefit at all. This shocking statistic, released by Bankrate.com on Thursday is surprising for all the wrong reasons and even includes 401(k) plans and IRAs!

Let’s take a longer look at the reasons people don’t invest in the stock market.

No Money To Invest

Nearly 53% of people claim they don’t have any money to invest. Between a house payment, car payment, credit cards and student loans, Americans are maxed out. One of the biggest mistakes people make financially is spending too much of their income thinking they’ll make more farther down the road. That wishful thinking is pushed by people who want you to spend more money on a house and a car. The statistics say that real growth in wages, adjusted for inflation, has remained stagnant. If you want money to invest it challenges every decision you make from the house you live in to the car you drive and that starts on day one.

Most people don’t understand how their car works but that doesn’t stop them from driving. You don’t have to know much of anything to invest in a low-fee market index fund and a bond fund.

Actually this one is okay. You shouldn’t trust most brokers unless they are Certified Financial Planners with a fiduciary duty to act in the best interests of their client.

You don’t really need investment advice from anyone to put money into an IRA and park it in low-fee market index funds. You don’t have to be a stock picker, you don’t have to know anything about the inner workings of the market.

Bad Omen For The Future

What makes all this somewhat ominous is that the greatest fraction of people with no investments in the stock market are young people in the 18-34 age group. Many of our fiscal woes related to the government budget are going to improve as the Baby Boom generation starts to die off. Unfortunately, just as that situation starts to improve, behind them will be a generation of young people approaching retirement with absolutely nothing saved.

Instead of a brightening financial picture in the years ahead, we can look forward to even more dependence on government aid. 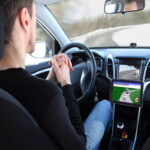 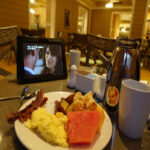