REDTEA NEWS
Progressive Democrats Hate Women
Rand Paul to Seek DOJ Criminal Referral for...
Maskless Democrat Who Caught COVID Wants Mask Mandate
Nancy Pelosi’s Bishop Gives Her a Smackdown
Was Whitmer Kidnapping Plot an FBI Creation?
Are US Cities Returning to the Days of...
Is the Government Reading Your Text Messages?
Over Half of White Liberal Women Have Mental...
Is the FBI the New Stasi?
New COVID Variants: Much Ado About Nothing?
Home News PayPal Founder Plans World’s First Floating Nation for the Pacific Ocean by 2020
News 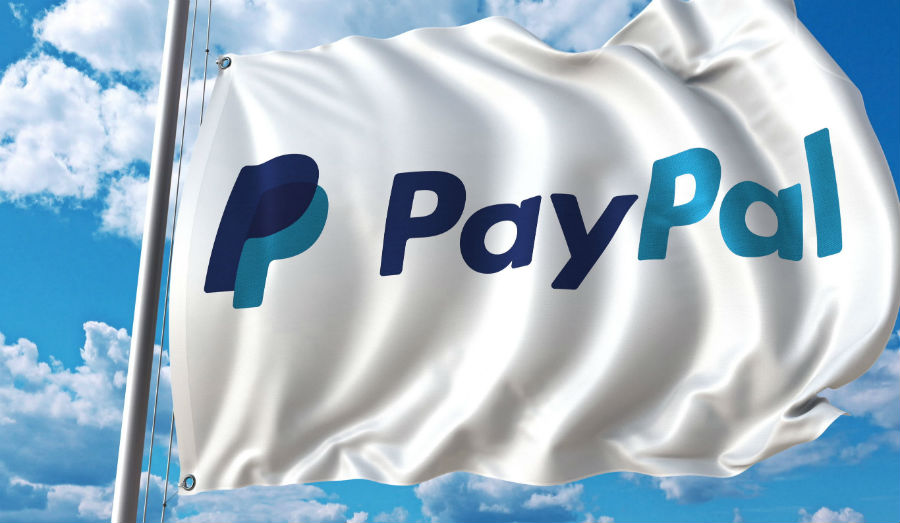 Peter Thiel, the founder of PayPal who is bankrolling the San Francisco-based Seasteading Institute, appears to be accelerating plans for the world’s first floating nation, which now is slated for launch sometime in 2020, and not 2050, as had been planned earlier. ICYMI, the Institute’s plan is “to liberate humanity from politicians.” That could start sometime next year in the coastal waters off Tahiti.

“2017 has been an exciting year for the Seasteading Institute. We’ve signed a Memorandum of Understanding with the President of French Polynesia to start the first seazone in their protected waters,” said Joe Quirk, President of the Institute. “We expect to begin construction in Tahiti as early as 2018 if negotiations continue smoothly.”

The Seasteading Institute aims to launch prototypes of floating islands in those waters. As a pilot initiative, the Institute calls it the Floating Island Project. “When the project is launched, it will bring new technologies, new research horizons, and new economic activities to French Polynesia,” it said.

The effort also provides for an innovative special economic zone comprising a sea component, the Floating Island Zone, and a land base, the Anchor Zone.

The project is “an opportunity to develop new living spaces on the sea and offers the possibility of multiplying this type of sustainable habit in other places,” the Institute added. “It opens the capability of gaining new living spaces for countries threatened by rising water levels, overpopulation, or other dangerous phenomena.”

One of the big appeals of the initiative for the nation of Tahiti is the pro-environment emphasis. The Floating Island Project “will respect the environmental standards defined by French Polynesia. It will use renewable energies,” said the Institute. “It will welcome the development of innovative technologies for the protection of the environment. It will not be interested in any land or ocean mineral resource.”