REDTEA NEWS
FBI Whistleblowers Coming Out of the Woodwork
Are You in a Government Database? Probably So
Leftist Tolerance on Display in Wake of Roe...
China Demands Censorship of US Landmarks in Movies
Biden Administration Clueless About Border Fiasco
The Left’s Meltdown Over Roe v. Wade
The Left’s Censorship Campaign Is Backfiring
US Government Creating Its Own Ministry of Truth
Mainstream Media Has Dropped Any Pretense of Objectivity
Was Wuhan Lab Allowed to Destroy Secret Files?
Home News Politics Makes for Strange Bedfellows
News 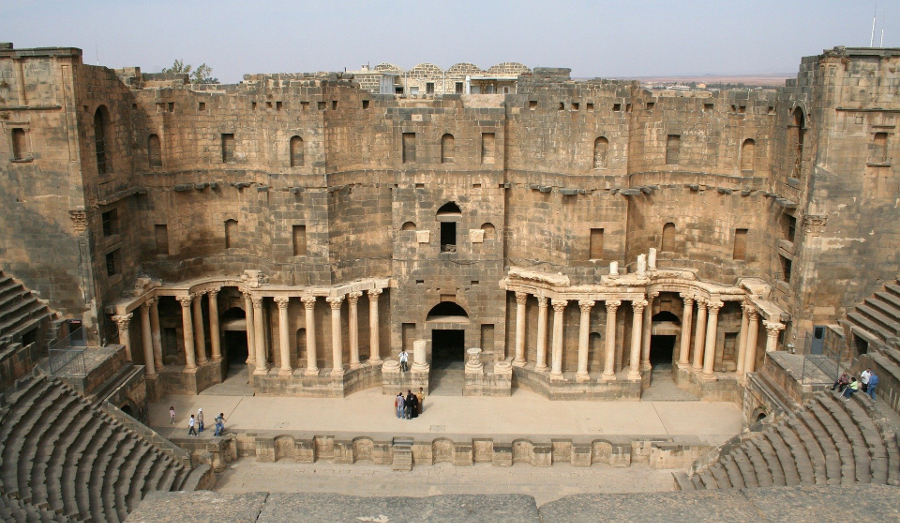 International conflict can often lead to some pretty bizarre alliances. We all remember World War II, when Germany and the Soviet Union teamed up to split up Poland. But then Germany invaded the Soviet Union, and the US and UK joined the war on the side of the Communists.

The situation in Syria today is similar, but even more fragmented. The US and its allies were trying to take out the Syrian government, which was backed by Russia. The US worked with the Kurds against the Syrians, but the US’ NATO ally Turkey was simultaneously trying to attack the Kurds. Meanwhile the Syrians were trying to wipe out Islamic State forces, which the US was trying to do too with the assistance of Al Qaeda-affiliated rebel forces.

Turkey wasn’t happy with the US getting involved in its affairs in Syria, so it decided to get friendlier with Russia. President Erdogan famously turned down the US’ offer to sell Patriot missiles in favor of the Russian S-400 system. But now that Erdogan wants to take Idlib, Syrian and Russian forces are working against him, and Erdogan is now asking the US to deploy Patriot missiles on Turkey’s behalf against Russia. Meanwhile the US is working alongside Russian forces, not supporting Turkey, but President Trump is praising President Erdogan’s work.

This is just another reason never to get involved in foreign quagmires. Alliances seem to change almost by the day, and your best ally one month may be your mortal enemy the next. What does the US gain from continued involvement in Syria, Iraq, or Afghanistan? We have wasted so much money over there, trillions of dollars that have just been squandered on corrupt leaders and infrastructure projects that will deteriorate in just a few years.

Thousands of our young men have lost their lives, many thousands more have become permanently maimed or injured, and at the end of the day nothing will have changed. Neither Iraq, nor Syria, nor Afghanistan will become Western-style democracies, at least not through outside intervention. It’s well past time to bring the troops home and focus on the numerous pressing domestic issues that affect Americans. 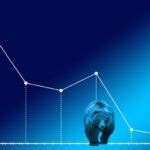 Stocks Crashing While Much of America Doesn’t Seem to Care 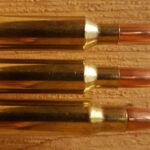