REDTEA NEWS
Catholic Pro-Life Speaker the Latest Victim of DOJ...
New York Doesn’t Want Good Guys to Stop...
Top FBI Agent Forced Out After Allegations of...
Who Is the Real Threat to Democracy?
A Dozen Federal Agencies Behind the Online Censorship...
Government Is Behind Much of the Social Media...
Hunter Biden’s Laptop Repairman Alleges FBI Tried to...
Can You Trust the FBI Not to Steal...
Is General Milley Guilty of Insubordination?
Raid on Trump’s Home Highlights the Dangers of...
Home News Republicans Need to Say No to War
News 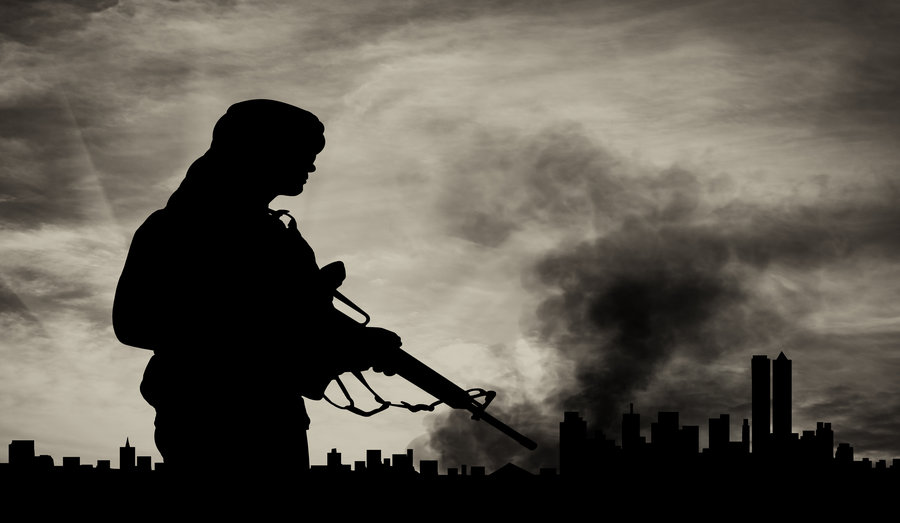 Crimes against humanity, mass murder, genocide, brutal oppression, and all types of international atrocities pull at our emotions. Our hearts scream for our leaders to do something, anything, in order to liberate the oppressed in the name of humanitarianism. But as history has shown, large-scale foreign interventionism has done far more harm in terms of America’s financial and national security, and in terms of global political stability and prosperity.

Being Policeman of the World Isn’t Conservative

Constitutionalism, which much of conservatism is supposedly and theoretically based upon, began with a vision of a humble foreign policy. No entangling alliances, no getting dragged into international conflicts that were of no benefit to Americans. The only justification for war is in the name of self-defense, not on vague notions of national security and interventionist emotionalism.

The War on Terror Has Created More Terror

Unless you’re as delusional as John Bolton, then it should be painfully obvious now that the War on Terror has been a complete failure. It was never about national security or defending our freedoms. If that were true we would have invaded Saudi Arabia, not Iraq, and we would have brought our troops home after we killed Osama Bin Laden. But these wars were never meant to be won, they were meant to be fought indefinitely.

The War on Terror has only created more terrorism and more global instability. Millions of lives have been lost and trillions of dollars spent, only for the problems to be worse than ever. Stability will never be brought to the Middle East through installing dictators, arming terrorist rebel groups, and then toppling said dictators. The evidence is blatantly clear, foreign interventionism has created far more harm than good.

Power Corrupts, It Always Has

The reasons for intervening always begin with well-intentioned reasons that sound extremely convincing. The conflicts always begin through a belief in humanitarianism and liberating the oppressed and fighting injustice, but it always seem to end in the deaths of countless innocents and the empowerment of atrocious leaders and groups.

Whether it be the United States (Republican & Democrat) arming and installing horrific dictators who committed mass genocide, directly arming numerous terrorist groups through the decades, knowingly implementing embargoes that led to deaths of hundreds of thousands, knowingly striking highly important pharmaceutical plants that killed thousands due to destruction of medicine, and countless countless other atrocities, the history is perfectly clear that power corrupts.

You Gotta Be Able To Laugh at Yourself