REDTEA NEWS
Democratic Rhetoric Is Going to Result in Violence
Is Biden Trying to Get Into a War...
Austria Locks Down, Other Countries to Follow
Rittenhouse Acquittal Is a Victory for Self Defense...
The Nanny State Encroaches Even Further
If You Want a Better Future, Educate Your...
Metallurgist Caught Faking Results on Submarine Steel
As Durham Closes In, the Establishment Gets Nervous
The Lesson to Be Learned From the Elections
Biden Doubling Down on the Stupid
Home News Revenge Hackers Could Be Your Only Hope
News 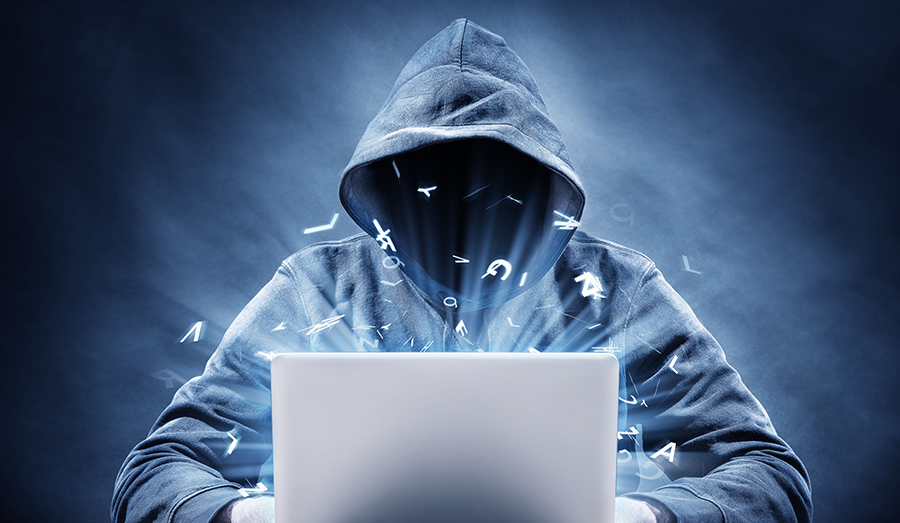 There is a change in the tide, however. Joseph Cox from the Daily Beast pondered the same issue, and in turn began to show that the days of hoping the damage isn’t that bad can lead to the point where the good guys go on the offense. “This is the underground practice of hacking back, where private companies and individuals retaliate against hackers to protect their own networks or data… despite being something of an open secret in the information security world, examples of what exactly happens behind the scenes of these hacking campaigns rarely make their way into the public, stifling the debate on whether this practice should be the norm,” writes Cox.

This is the same debate that tends to occur with many issues, from torture to data collection. Is the use of revenge hackers the ethical choice when having to decide whether or not some laws written to protect the use of cyberspace are meant to be broken? As of now, hacking back is currently illegal, but there are some in the tech field lobbying legislators to potentially rewrite certain laws in order to allow private security companies to go after the criminals instead of just cleaning up their messes and trying to build higher walls.

Former FBI Special Agent E.J. Hillbert stated to the Daily Beast “[that five] companies retaliated to try and understand what exactly hackers managed to steal during a breach. But all the companies had trouble locating the system hackers used to transmit the data in the first place…” While the criminals play by no rules, we are restricted by our own. Until there is a serious discussion on the ethical grounds of retaliatory revenge hacking, the world of those with ill intent will continue to remain in the shadows.