REDTEA NEWS
Tank Gift to Ukraine Exposes the Sad Reality...
The Government Thinks We’re the Terrorists Now
FBI Admits It Uses CIA and NSA to...
Democrats Are About to Learn That Turnabout Is...
If You Like Your Gas Stove, You Can...
McCarthy’s Woes Are Payback a Long Time Coming
The Response to the Twitter Files Is Telling
Are San Francisco’s Killer Robots the Wave of...
The Genocidal Tendencies of Climate Change Crazies
The Siren Song of Being “Moderate”
Home Breaking News Royal Climate Change Hypocrisy
Breaking NewsNews 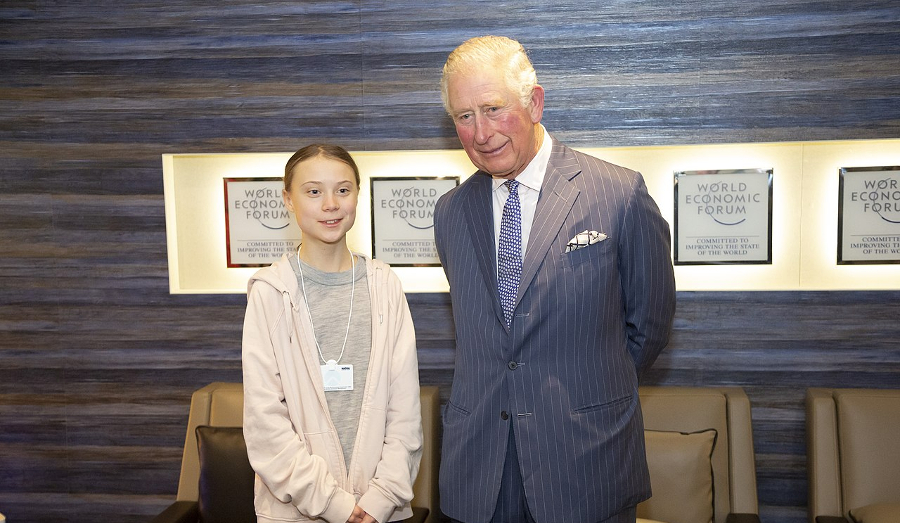 “Do as I say, not as I do” has long been the unofficial motto of many a politician. But that motto seems to be especially treasured by climate change alarmists, those Chicken Littles who warn us that the world will end in a few short years if we don’t give up our cars, stop taking vacations, and eat only locally sourced food.

Charles, Prince of Wales, perhaps the least popular of the three men next in line to the British throne, recently gave a speech on the necessity of cutting aircraft emissions in order to forestall climate change. Did he walk to the venue at Cambridge University? Maybe ride a bicycle? Or did he take a private automobile or ride the bus? Perhaps he took an electric-powered train? No, he did none of that. He flew by helicopter.

One would think that the optics of flying by helicopter to give a talk about reducing aircraft emissions would be readily obvious as being hypocritical, but that doesn’t faze the climate change alarmists. According to the Royal Family, Prince Charles’ travels are offset by carbon credits.

As usual, the elites get to do whatever they want and live their lives of luxury. We peons have to abide by the life-destroying regulations they foist on us, while they pat themselves on the back for caring about the environment by purchasing carbon credits. It’s the modern-day equivalent of buying indulgences, and it stinks to high heaven.

The only saving grace is that more and more people are getting wise to this climate change hypocrisy. They see that the elites have no intent of changing their own lifestyles, only forcing the little people to change theirs. And the public reaction against that is growing.

Around the world, the little people are sick and tired of having their lives run by elites. President Trump’s election is evidence of that. And as the dire predictions of calamity eventually are proved to be untrue, even those who right now trust the climate change alarmists will turn on them. Perhaps sometime soon we’ll see a return to sanity, so that we don’t have to deal with the constant calls to impoverish ourselves lest the world end. 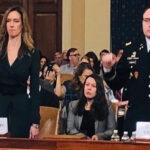 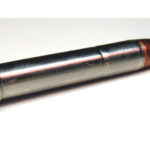