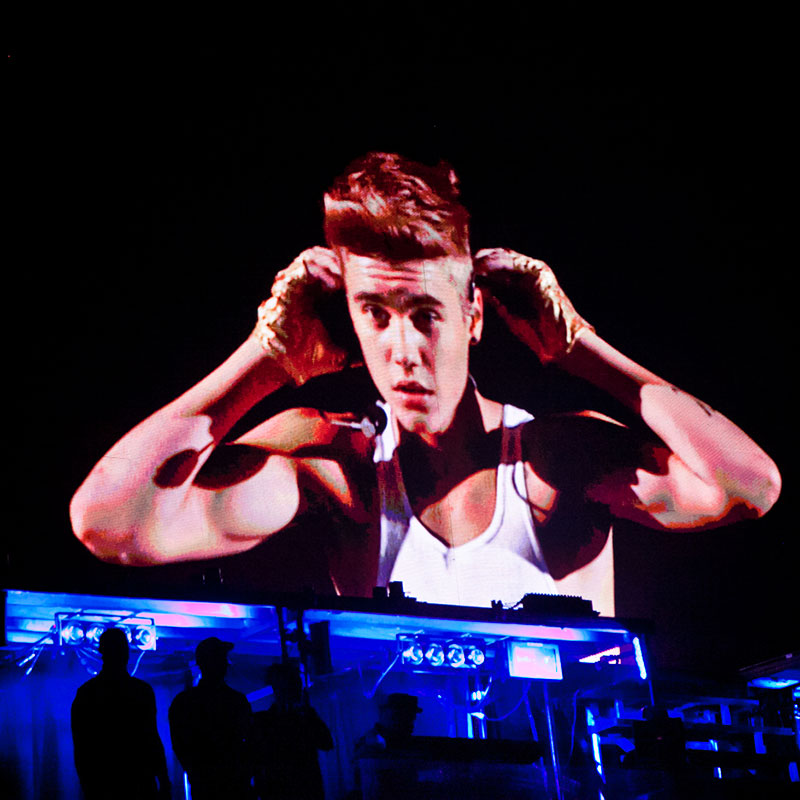 CUTTING THE CARBS: The Environmental Protection Agency has set a goal of cutting carbon dioxide emissions by “up to” 30% by 2030. The “up to” is based on 2005 emission levels. Of course, 13 states and the District of Columbia have already reached that goal, pointing out the absurdly low bar the proposal sets. It also does nothing to curb the Chinese appetite for greenhouse gas emissions, expected by some Chinese scientists to peak in — wait for it — 2030. Unlike carbon dioxide, it appears the new EPA proposal isn’t odorless.

TRADE DEFICIT: It’s looking like the exchange of five Taliban leaders for US Army Sgt. Bowe Bergdahl is the worst trade since the Mets sent Nolan Ryan to the Angels for Jim Fregosi. Last week we learned there are laws stating Congress needs to be informed of such prisoner swaps, which didn’t happen on this particular deal. Meanwhile, your 13-year-old daughter has more restrictions than the swapped Talibanies have in their new home. They get to move freely around Qatar, plus get a neat residential compound for themselves and their families in Doha, described by the BBC as a “dazzling city filled with gleaming towers.” Bergdahl’s hometown of Hailey, Idaho has a Denny’s that’s open late.

TIANANMEN SQUARES: It wasn’t Charley Weaver to block at Tiananmen Square last week, as the 25th anniversary of the people’s uprising was celebrated at the site in the usual Chinese way —papers were examined, journalists were hustled away, security was omnipresent, and an estimated 66 people were detained, vanished, or escorted away — and it wasn’t to the Secret Square or a meeting with Wayland Flowers and Madame.

THE UNFORGIVEN: Video emerged last week of a younger Justin Bieber telling a racist joke. Jonah Hill also made the TV talk show rounds, apologizing for the use of a gay slur. Neither is expected to suffer any long-term career consequences. Which leads us to wonder — why are we so quick to forgive Bieber and Hill, but Donald Sterling and Paula Deen must be made to lose everything? Is it the rule that if you’re cute, you get a pass? If so, Mark Cuban is on dangerous ground…

GM – THE MARK OF INCOMPETENCE: General Motors’ investigation into how an ignition switch defect blamed for 13 deaths managed to make its way to the public is now complete. The result? Fifteen employees were fired, and five more were disciplined (although being forced to ride in the defective vehicles they stonewalled was presumably off the table). “No one took responsibility, (and) there was no demonstrated sense of urgency right to the very end,” said CEO Mary Barra in her mea culpa. “No one raised the issues to the highest level of the company.” In other words, whether it’s a life or death matter, a botched sale, or a jammed copy machine, the first instinct of a corporate citizen is CYA.

CHROME DOESN’T SHINE: There will be no Triple Crown winner this year, as the 36-year draught was extended by California Chrome’s loss in the Belmont Stakes. The horse’s owner, Steve Coburn, came off like a horse’s ass after the race by complaining about fresher horses being allowed to challenge CC, who was presumably pooped from his Kentucky Derby and Preakness victories. He now retires to a life of casual sex, that will bring his owners close to 500 times what they paid for him. Unless he’s too tired to perform. 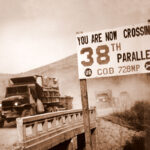 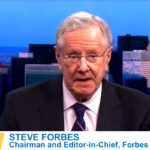