REDTEA NEWS
Catholic Pro-Life Speaker the Latest Victim of DOJ...
New York Doesn’t Want Good Guys to Stop...
Top FBI Agent Forced Out After Allegations of...
Who Is the Real Threat to Democracy?
A Dozen Federal Agencies Behind the Online Censorship...
Government Is Behind Much of the Social Media...
Hunter Biden’s Laptop Repairman Alleges FBI Tried to...
Can You Trust the FBI Not to Steal...
Is General Milley Guilty of Insubordination?
Raid on Trump’s Home Highlights the Dangers of...
Home News Social Order Comes From Freedom, Not From Government
News

Social Order Comes From Freedom, Not From Government 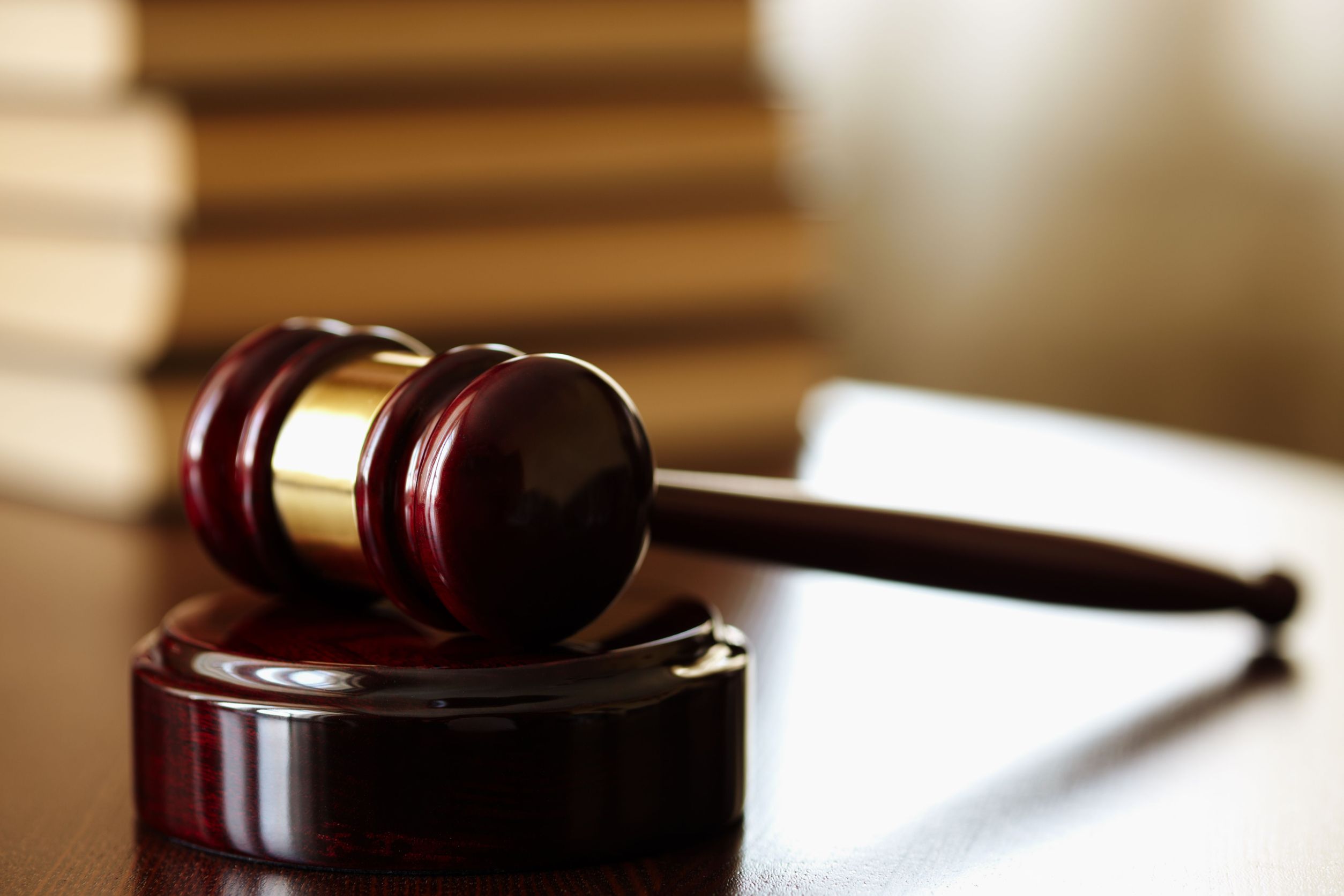 What is necessary for law and order? What is necessary for a society to resolve disputes, live relatively peacefully, and to have an effective justice system? An honest observation and analysis of society and history shows us that in the same way socialism turns markets into inefficient monopolies with high prices, low quality, and without any alternative competitors to increase your freedom of choice, precisely the same thing happens with governmental control of law and order.

Perhaps you do not see much that is wrong with the United States criminal justice system. I would urge you to take a close look at all of the abuses, corruption, mass incarceration, criminalization of innocent people, preferential treatment for the wealthy, connected, and powerful, and institutional racism. The main arguments against a non-governmental market-based legal system, that poor people would be alienated, the wealthy would always win, and that it simply isn’t capable of fostering order across all of society are all incorrect and turn out to be arguments against government.

People have a need for dispute resolution, as disputes inevitably arise in society, and because violence is expensive, dangerous, and burdensome. Due to this need, people, communities, society, on their own, without a central governing power, were able to create common law in order to peacefully resolve societal disputes. Common law is case-by-case generated law, which means it is constantly evolving based upon the proper needs and morals that society requires to continue prospering. The basis of our Anglo-Saxon legal system first arose not from government but from free people and their communities resolving their problems themselves.

Property law, commercial law, international corporate law, and personal injury tort law grew out of the spontaneously-created common law. Common law creates societal order through non-political forces. It wasn’t until the 1870s when the American and British governments codified common law and established the monolithic and monopolistic legal systems we know of today.

The vision the founders had of the United States was one of a laboratory of 50 competing states, each with its own legal differences, and over time the best laws and rules would spread and the bad ones would be replaced. For a tremendous portion of US history that is how things were and both the US and Britain grew with a competitive and diverse legal and court system.

Many people argue that government procurement of law is necessary in order to make the law and legal system uniform across society and accessible to all people. Uniformity in legal services is no more preferred than uniformity of clothing. There are certain rules where uniformity is necessary such as in the prohibition of assault, murder, theft, fraud, and coercion. The beautiful thing about common law is that it provides uniformity where it is most needed and it provides legal diversity where that is preferable.

In regards to accessibility, no one, not even the IRS agents and regulators know what is inside the tax code or the Code of Federal Regulations. Common law made it so the simple layman could understand the law and defend himself in court without an attorney. Under our governmental system it is impossible to navigate the legal system without considerable money, time, and expensive lawyers. Common law is much more efficient, effective, and accessible than governmental law.

Where government has veered from common law, it has created injustice. Today nearly every aspect of our lives is licensed and regulated by the government, despite the fact that the 9th Amendment of the Constitution says clearly that our rights come from our humanity, they come before government, and the government’s only role is to protect those rights. Those rights include every action you could take that requires nothing of anyone else. This literally means that your rights to do nearly anything as long as you hurt no one do not come from government and do not require the government’s permission.

Common law would resolve disputes and deal with cases where there are injured parties and victims. This simple amount of law, amazingly, is all that is needed for society to exist and to flourish. All of this extra stuff such as the war on drugs, mass incarceration, and the overcriminalization of innocent Americans was created by governmental control of law, and it is for this reason that we need a common law, market-based legal system.