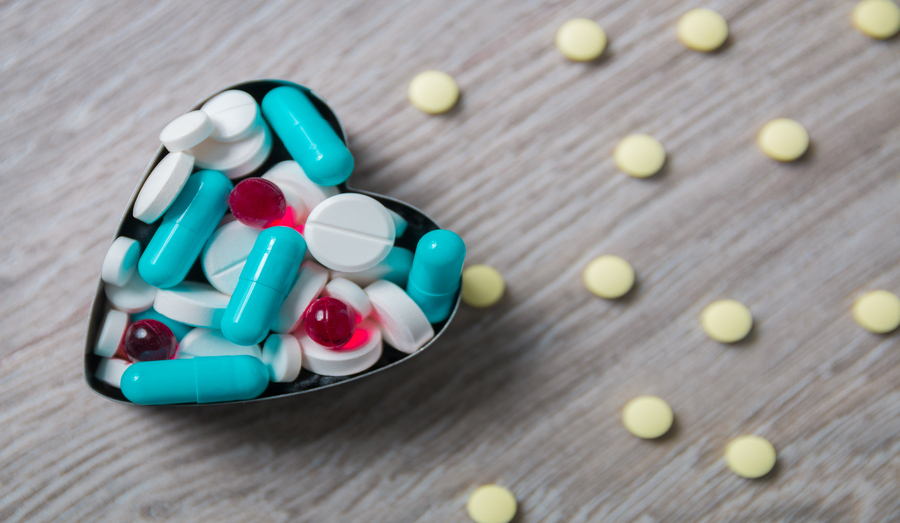 The FDA recently announced a voluntary recall of several heart medications that included the drug valsartan. Valsartan is a common drug used to treat high blood pressure and prevent heart failure. It was just discovered that the drug has been tainted with an impurity, N-nitrosodimethylamine (NDMA). NDMA is considered to be a probable carcinogen, especially when consumed for an extended period of time. It is most commonly present in foods that are cooked, smoked, or cured, such as cured meats and smoked fish. It is considered extremely hazardous, as it does not biodegrade easily. It can also be used in larger doses as a poison.

The discovery of NDMA in valsartan was a surprise to medical regulators in both Europe and the US, which led to the latest recall. It is speculated that the presence of NDMA in valsartan is due to changes in its manufacturing process made by its manufacturer, Chinese company Zhejiang Huahai Pharmaceutical. Those production changes took place six years ago, meaning that patients taking valsartan could have been exposed to this carcinogen for at least six years. Regulators are working now to figure out just how long the NDMA was present in valsartan, with European regulators working under the assumption that the NDMA was a byproduct of the production process, not something intentionally added into the medication.

Since valsartan is no longer protected by patents, it is now produced as a component for several different generic drugs. China is by far the world’s largest pharmaceutical producer, accounting for over 40% of world active pharmaceutical (API) production. But given China’s history of adulterated food, and dangerous shortcuts taken in other industries, it shouldn’t be surprising that a scandal has finally hit the pharmaceutical world.

Because the presence of NDMA in valsartan was found largely by chance, one has to wonder whether other pharmaceutical products produced in China are similarly tainted. If nothing else, this scandal highlights the dangers of being too reliant on Chinese-made products and the necessity of constant rigorous testing to ensure that pharmaceutical drugs prescribed to trusting patients will really do no harm. 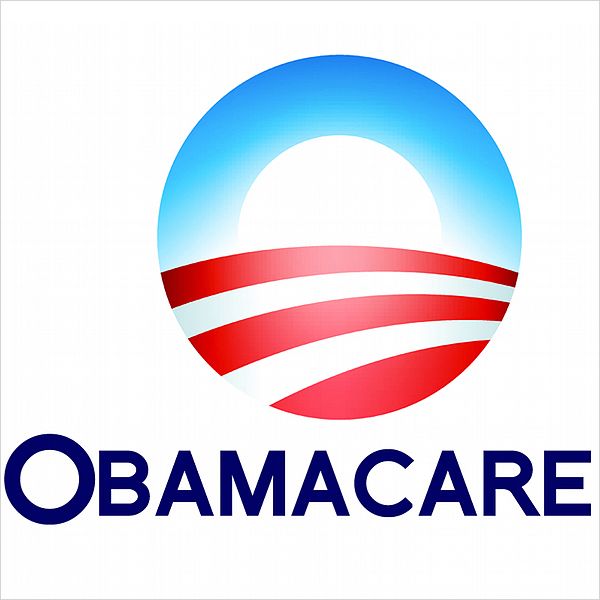