REDTEA NEWS
Hollywood Elites Befuddled by Concerns of Ordinary Americans
The Medical Industry Continues to Fail Patients
Red Wave? What Red Wave?
Leftists Melting Down as Musk Takes Over Twitter
Fetterman’s Disability Can’t Be Covered Up
Kanye West the Latest Victim of Last Gasp...
Alex Jones Verdict a Loss for Free Speech
Under Biden, Even the Air Force Can’t Escape...
While US Continues to Focus on Russia, China...
Democrats Maneuvering to Make the Deep State Permanent
Home News They’re Blaming it on Rio — Olympic Chaos, That Is
News 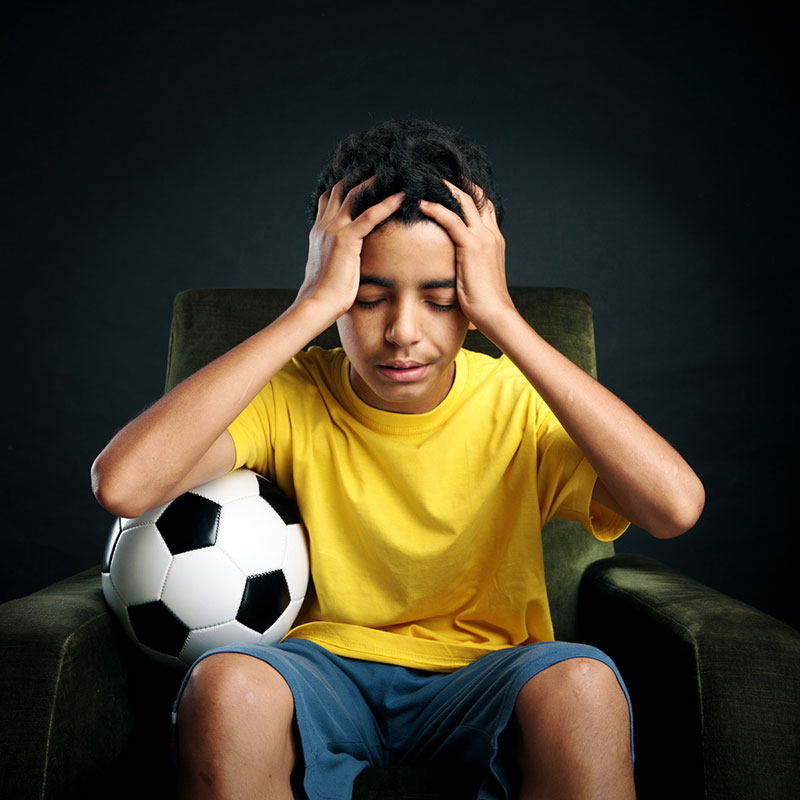 In just a few short months, tickets for the 2016 Summer Olympic Games are expected to go on sale. The event will be held in Rio de Janeiro, marking the first Olympics to be held in South America, showcasing the enormous strides both the region and that particular nation have made.

There’s just one problem. Brazil seems to be mucking everything up, leaving serious doubts about whether they’ll be able to pull off an event of this magnitude. It’s gotten so bad that the Games organizers are finally taking the gloves off, and warning that Brazil is in danger of falling hopelessly behind schedule on preparations.

So far, the Brazilians have succeeded in irritating just about every constituency available when it comes to the enormous task of planning and executing preparations to host the Games.

They've angered the locals, who are just waking up to the fact that the billions of dollars being spent on sports and related infrastructure could have gone to their pet projects. The resulting street protests, and roundups of undesirables by police, have created a lot of unrest among the population.

Officials are also requiring street and beach vendors to be licensed, a campaign modeled after New York City’s successful efforts to remove its sidewalk supermarkets under Mayor Rudolph Guiliani. It’s no coincidence Guiliani has been hired as a consultant to Rio as it readies for the Games.

Cleaning up criminal activity isn't a bad thing. But in a country where the poor are sequestered in festering slums and the super-rich live in gated communities, there’s resentment brewing far worse than any protests seen to date.

Many of the slum-dwellers that populate Brazil’s infamous favalas barely eke out a living as street vendors. Cracking down on people’s efforts to feed themselves won’t generate goodwill for Olympics tourists, who will have large targets painted on their wallets. There are also signs that hotels, restaurants, and other outlets are planning to make a financial killing on the Games, jacking up prices to windfall levels, prompting an official to plead with them to take it easy. Pigs eat, porcos get slaughtered.

Brazil has also made a hash of cleaning up the polluted Guanabara Bay in Rio de Janeiro, which is the planned site for Olympics water sports. Industrial and human pollution make the Bay resemble a huge garbage dump, with an estimated 34% of Rio’s untreated sewage flowing into its waters. So much work needs to be done that simply cleaning the garbage may be impossible, let alone treating the water.

The plans for Olympic golf are also taking a hit — no grass has been planted on the proposed course, leaving the Brazilians just two years to establish the turf, a highly risky proposition for a sport that relies so much on the lay of the ball. Don’t expect the world’s top pros to risk embarrassment if word gets out about lousy conditions.

That’s not to mention the hasty construction, resulting in worker deaths. Speedy construction often means crucial steps are missed or compromised, a discomforting thought if you’re sitting high in the cheap seats at the venues. That is, of course, if you’re even getting to the venues. A network of roads that’s been planned is also way behind schedule.

The International Olympic Committee has bitten its tongue, and hoped that the Brazilians would get their act together. But a recent IOC meeting in Turkey took the lid off the festering problems, and it’s become clear that Brazil’s organizational disorder is far worse than the 2004 Athens Games, which set a new benchmark for ineptitude.

While the IOC offered a carrot by noting that “significant and tangible progress has been made” on Games-related organization, it also threw in a major dig. “It is clear, however, that constant supervision and assistance will be required over the coming months.”

In other words, they’re blaming it on Rio.  And they just might make a decision soon to go with a Plan B — if the South Americans can’t get their act together. 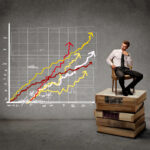 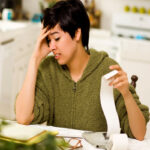 4 Weird Reasons You Can Never Dig Yourself Out of Debt