REDTEA NEWS
Catholic Pro-Life Speaker the Latest Victim of DOJ...
New York Doesn’t Want Good Guys to Stop...
Top FBI Agent Forced Out After Allegations of...
Who Is the Real Threat to Democracy?
A Dozen Federal Agencies Behind the Online Censorship...
Government Is Behind Much of the Social Media...
Hunter Biden’s Laptop Repairman Alleges FBI Tried to...
Can You Trust the FBI Not to Steal...
Is General Milley Guilty of Insubordination?
Raid on Trump’s Home Highlights the Dangers of...
Home News Those Fabulous Kids from Liverpool — 50 Years of The Beatles’ Invasion
News 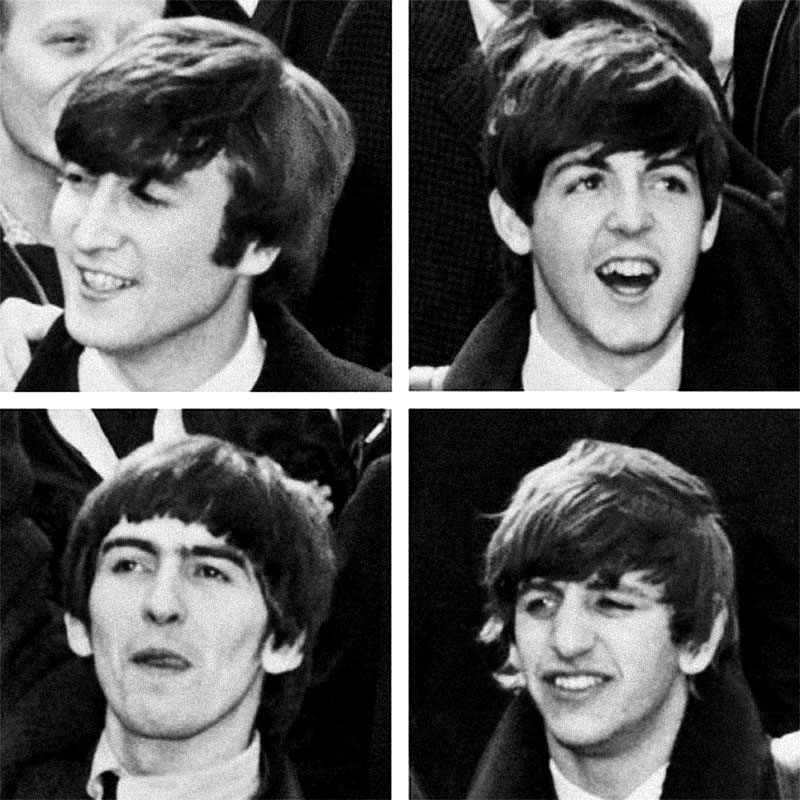 “Why can’t we have music like that here in America?” — from a 1963 letter written by 15-year-old Beatles fan to a Washington, DC disc jockey

The greatest irony in the history of popular music is that the word “invasion” in the phrase “British invasion” was used early on as a putdown of The Beatles. After the newscaster Walter Cronkite first publicly used the phrase on December 10, 1963 to characterize our country’s initial reception of The Beatles, a Baltimore Sun editorial had this to say about the minstrels from Liverpool: "America had better take thought as to how it will deal with the invasion. Indeed a restrained 'Beatles go home' might be just the thing."

Arguably, the Sun editorial was one of the first public signs of the so-called “generation gap.” It’s as though whoever penned that piece felt fed up for seven years or so with Elvis Presley (whom the Beatles adored), and now decided to mobilize every able body over the then-portentous age of thirty to lock The Beatles out of America for all time.

Fat chance. Once a 15-year old girl named Marcia Albert from Silver Spring Maryland wrote a letter to the WWDC disc jockey Carroll James in Washington, DC and asked “why can’t we have music like that here in America,” the US’s radio waves were flooded with Beatles songs.” Then, after Jack Paar aired footage of a Beatles concert as a joke on January 3, 1964, and TV variety-show host Ed Sullivan broadcast the Fab Four to 45% of the country’s television audience that same year, the moat had been crossed — and America’s bland diet of nifty-Fifties pop music was altered forever.

It would be a mistake to think that Beatles music is inherently liberal, or that liberals in some sense own the Beatles' message.

In the wake of The Beatles, one British rock group after the other was featured on American radio and television: The Rolling Stones, The Dave Clark Five, Gerry and the Pacemakers, Freddie and the Dreamers, and Herman’s Hermits.

While rock music in general — and Beatles music in particular — have traditionally been associated with the shift in America’s political landscape in the 1960s, it would be a mistake to think that Beatles music is inherently liberal, or that liberals in some sense own The Beatles' message. While it’s true that much of their repertoire is defiant, explosive, and therefore conducive to liberal sentiments, you could at the same time make the case that a number of their songs extol more conservative values. Take Taxman for instance, with its rant against the draconian British tax code: “Should five percent appear too small/Be thankful I don’t take it all/Cause I’m the Taxman.” Or consider the song Revolution. Here John Lennon warns: “You tell me it’s the Constitution, well, you know/You better free your mind instead.”

Besides, as The Beatles' success continued, both collectively and individually after they broke up in 1970, they grew gloriously rich. But America didn’t fault them for it. Liberal and conservative youth alike allowed them to their embarrassment of riches as they came more and more to live like princes. As many Baby Boomers settled down, eschewed political demonstrations, and had families, they continued to cling to The Beatles’ music and identify with the Fab Four’s material success.

But for all their mass appeal, Beatles’ songs continue to captivate serious musicians as well. They have been re-interpreted by artists like Sarah Vaughan, Tony Bennett and Kenny Rankin — and have been lauded for their genius and subtlety in a musical lecture of Leonard Bernstein during the CBS special Inside Pop – The Rock Revolution, broadcast in April 1967.

If art is to last, it must transcend the trends and politics of the age in which it was created. The enchanting tunes of The Beatles have satisfied this litmus test for fifty years. Songs like Hey Jude, Imagine, And I Love her and Yesterday have no political use at all. They’re simply exquisite appeals to the human heart. The eclecticism, variety, and daring in Beatles’ songs remain unmatched by any composer who came before them and, so far, by any of their peers. What a magical invasion it’s been! 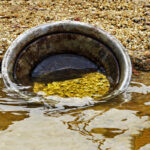 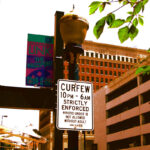