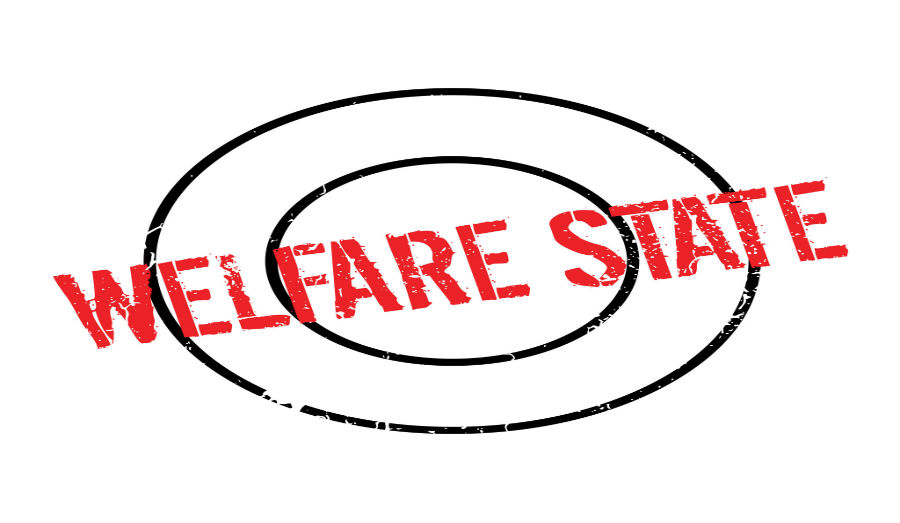 Now that tax reform looks likely to pass, President Trump is looking forward to tackling welfare reform – and rightly so. According to Fox News, in the fiscal year 2017, “welfare costs were estimated to be around $1.145 trillion.” Even more troubling for many Rust Belt and highly populated coastal states is a new analysis drawing on US Census Bureau data that found that the 10 states that spend the most on welfare spend more than the bottom 40 states and the District of Columbia combined.

The highest spending state is California, with over $100 billion put towards Medicaid, food stamps, and public housing. That’s $40 billion more than second-place New York, which spends over $60 billion on welfare. New York is followed by Texas, at $35.4 billion. In the south, Florida clocks in at over $27 billion, largely due to retirement communities. And in the upper Midwest along the Rust Belt, you find states spending in the tens of billions.

This spending contributes to debt crises, which cannot be explained away by demographics. The more these government programs expand, the more likely they are to be filled with corruption and unjustified spending. This year alone, Social Security, Medicare, and Medicaid cost the government nearly $2 trillion, which does not add up to a healthy fiscal picture.

After generations of politicians kicking the can down the road for fear of political retribution, the tides of public opinion may be growing more open to real reform. New polls are showing that more Americans are dissatisfied with Obamacare, and those dissatisfied Americans elected President Trump to slash taxes and put Americans back to work.

Now that tax reform may be put in place next year, Congress should be in a better position to tackle entitlements as the economy bounces back from years of regulation, overtaxation, and overspending. President Trump is asking Congress to do just that, telling lawmakers on Capitol Hill in November “We need to do that. I want to do that.”