Tories Help Further Delay Brexit: No Brexit Deal With EU Unless Parliament Votes On It 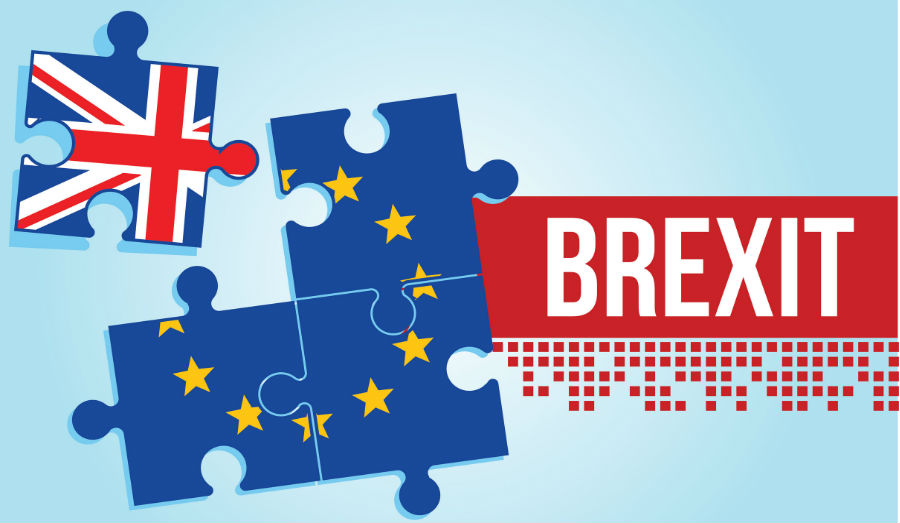 Brexiteers reacted in horror, but not surprised, as they watched hundreds of MPs vote in favor of an amendment that would further delay Brexit by requiring Parliament to approve any Brexit deal made by Prime Minister Theresa May. Hours before May was set to head to Brussels to meet with 27 EU leaders “as they are set to sign off the first-round deal she struck with the EU Commission on citizens’ rights, Northern Ireland and the divorce bill,” 11 Tories joined 2 Labour Brexiteers in voting for Attorney General Dominic Grieve’s amendment that requires any Brexit deal to be approved by a full Act of Parliament before it becomes UK law. According to The New Daily, the amendment to the EU Withdrawal Bill “essentially” gives “MPs a veto on Brexit.”

While the so-called “rebels” claim that they voted for the amendment in order to bring control back to Parliament, private citizen Brexiteers were having none of it. Many voters called into Leading Britain’s Conversation radio show to vent their frustration with career MPs who abandoned British citizens who had given them the mandate to leave the EU with no strings attached.

One Brexiteer voter called into the radio show and confronted “Tory rebel” Antoinette Sandbach, accusing her of “betraying democracy.” Leave voter, Richard, said, “I feel that a lot of these MPs that voted against the Government must surely have come from constituencies who voted leave and I feel they’re not representing their constituents.”

Sandbach responded that she eyeballed the numbers when she was at the polls and thought her constituency “probably voted 50-50.” She then defended her vote, saying she wanted Brexit to deliver “what Leave voters were calling for which was powers back to Parliament.”

Richard, however, couldn’t be fooled and fired back at Sandbach: “Parliament has no sovereignty because over the last 40 years they’ve given away our sovereignty piecemeal to unelected eurocrats in Brussels.” He added, “We will not get parliamentary sovereignty back until we have left the EU.”

Julia Hartley-Brewer also slammed the vote on talkRADIO, saying “One of the reasons why we needed the Brexit referendum was because the British Parliament kept ignoring the will of the British people when it came to issues of the EU.”

Nigel Farage was hosting his radio show when the announcement was made, prompting him to declare “My contempt for career politicians knows no bounds. They’re utterly determined, hundreds of them, to do what they can to overturn the Brexit result. It is just as simply as that.” Telegraph reported that the Conservative group “includes several former ministers.”

Psychological Freedom: You Can Choose Your Attitude in Any Given Moment