REDTEA NEWS
Dr. Seuss Falls Victim to the Modern-Day Book...
Is Andrew Cuomo About to Get Canceled?
Democrats Think Trump Supporters Are the Biggest Problem
Who Really Killed JFK?
The Politics of Envy Rears Its Ugly Head
Government on Climate Change: “We Have to Break...
Good for Thee, But Not For Me When...
Is Pandemic “Pre-Crime” in Our Future?
Speak Out About Cancel Culture and You’ll Get...
Will Biden Impose Domestic Travel Restrictions?
Home News Transhumanism Means Freedom
News 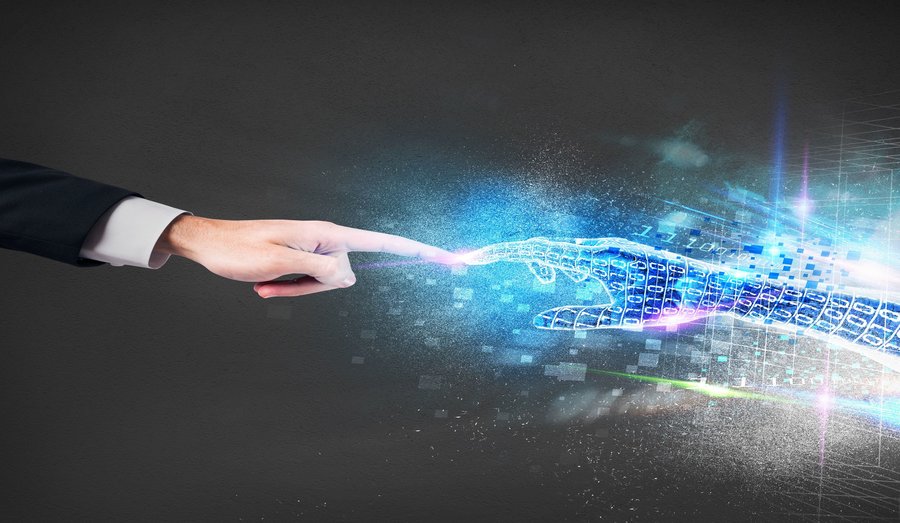 There are areas of life where the very discussion of certain things brings about almost immediate shock and universal silence. Two decades ago it was opposition to the war on drugs, which is now almost universally favored in the United States. Ten years ago it was gay marriage, which isn’t even considered taboo by most mainstream Americans and is making inroads even among conservatives today. Now, pushing into the left and right lexicon and mainstream discussions is talk of a budding movement that started almost two decades ago at the start of the century: transhumanism.

To break it down cleanly, transhumanism is the belief that individuals have the full and inherent right to augment their physical and genetic form. You want to take out your eye and put in a cool robot one? Go for it. Want to try and live forever or test new gene therapy drugs to change the genetic structure of your body? Why not. The biggest obstacles to transhumanism, in case you weren’t able to guess, are federal laws and regulations enacted and enforced by the CDC, FDA, and other federal agencies that prevent individuals from doing to their own body what they wish.

The largest issue appears not to be policy however, it seems to be more of a cultural front. transhumanism has some voices that are engaging in conversation however, such as Libertarian California gubernatorial candidate Zoltan Istvan, who spoke about his philosophy on an episode of my show recently, where I expressed my concerns coming from the view of a Evangelical Christian. Transhumanism is also the topic of a upcoming documentary by journalist Ford Fischer titled “Transhuman: Biohackers and Immortalists.”

In an op-ed by Zoltan from August 2017 at The American Conservative, he stated “transhumanism is still really focused on one thing: satisfying that essential addiction to curiosity. With science, technology, and a liberty-minded outlook as our tools, the species can seek out and even challenge the very nature of its being and place in the universe.” From a libertarian view, this is very basic, you either own your right to your life to live it as you see fit or you don’t, but even the critics try to distort it by imposing a dystopian fantasy. The American Conservative contributor Kai Weiss responded by not just calling it non-libertarian, but an outright “abomination.” Weiss stated “you don’t have to be religious to find this abhorrent. As we have seen, it would be the end to religion, to human cooperation overall, in all likelihood to liberty itself, and even the good-bye to humanity. It would be the starting point of the ultimate dystopia.”

Flying machines that could carry men were at one point attacked too, much like any innovation. While I myself attend church regularly and even graduated from Liberty University, I don’t have this irrational fascination with death and deformity critics of transhumanism hold. If I’m sick, shouldn’t I receive medicine? For amputees, would you rather give them a functioning robotic foot or a peg leg? If I want to try and live forever, who is any one person or collective to say I shouldn’t try?

Transhumanism is here and is the future, we either accept that we are an innovative culture and beings or we limit our own human capability. The freedom to do or not to do is ultimately yours, embrace it or not, just don’t get in its way or the weight of history will stampede over you.