REDTEA NEWS
Hollywood Elites Befuddled by Concerns of Ordinary Americans
The Medical Industry Continues to Fail Patients
Red Wave? What Red Wave?
Leftists Melting Down as Musk Takes Over Twitter
Fetterman’s Disability Can’t Be Covered Up
Kanye West the Latest Victim of Last Gasp...
Alex Jones Verdict a Loss for Free Speech
Under Biden, Even the Air Force Can’t Escape...
While US Continues to Focus on Russia, China...
Democrats Maneuvering to Make the Deep State Permanent
Home News Trouble With Pakistan Could Lead to War in Asia
News

Trouble With Pakistan Could Lead to War in Asia 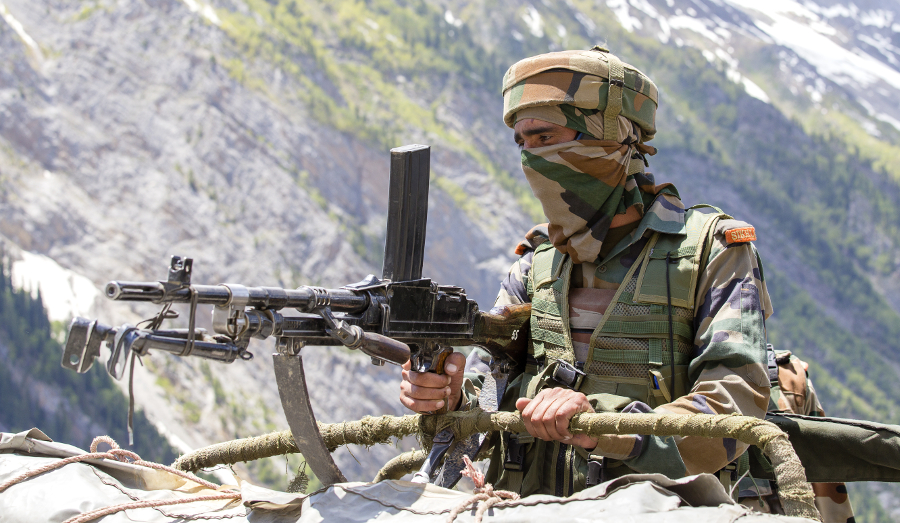 A bombing in the Indian-controlled portion of the disputed region of Kashmir last week killed 40 Indian policemen, the worst attack in decades. Rebel group Jaish-e-Mohammad took responsibility for the attack. In response, Indian Prime Minister Narendra Modi has threatened retaliation against Pakistan, weighing the possibility of launching targeted airstrikes against Pakistani territory. Modi is under pressure domestically to do something to avenge the attacks, and India has long blamed Pakistan for supporting Jaish-e-Mohammad.

In a recent attempt to ferret out more suspected militants, Indian forces engaged in a gun battle in Kashmir with suspected Jaish-e-Mohammad fighters, resulting in the deaths of four Indian soldiers and a policeman. With so many Indians being killed, Modi won’t be able to wait much longer before deciding whether or not to retaliate. And Pakistan has pledged that if India does decide to retaliate for the bombing, Pakistan will retaliate against India’s actions. That risks a major military flare-up between the two nuclear powers.

That isn’t the only area troubling Pakistan either, as another recent bombing targeting Iran’s Revolutionary Guard killed 27 Iranian troops coming back from border guard operations near the Iranian border with Pakistan. Iran claims that the group responsible for the bombing, Jaish-al-Adl, planned the attack in Pakistan.

The Pakistani government’s penchant for harboring terrorists may very well be coming around to bite it. Remember that Pakistan also harbored Osama bin Laden for years after the 9/11 attack until his eventual killing by US forces in 2011. Pakistan was more upset about the intrusion on its territorial sovereignty than it was about the fact that bin Laden was present on its soil, and the government doesn’t seem to have taken any steps to keep terrorist groups from operating within its borders.

Now that militant groups in Pakistan appear to be striking out with increased regularity, the Pakistani government could be on the receiving end of military action from its neighbors if it doesn’t take steps to rein in (and if Pakistan’s critics are to be believed, provide financial support for) terrorist groups hiding within its borders. Kashmir and Baluchistan may be remote areas of the world that most in the West don’t pay any attention to, but so was the Balkan region in 1914. One minor event, one miscalculation, or one overreaction could plunge much of the world into another major war quicker than anyone expects. 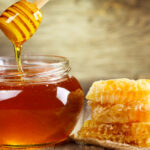 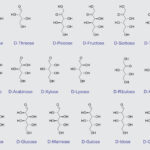