REDTEA NEWS
Biden’s First Executive Orders Show Leftist Influence on...
Biden Administration Picks Already Causing Concerns
Are We Seeing the Beginning of the End...
Keep Calm and Carry On
Trump Impeached a Second Time, But Why?
The Leftist Purge of the Internet Is Underway
Democratic Hypocrisy on Protests Knows No Bounds
Do Democrats Want a Civil War?
Will January 6 Go Down in History as...
Georgia Goes Blue: What Does That Mean for...
Home News Trump Flip-Flops Again, Approves Sale of Lethal Weapons to Ukraine
News 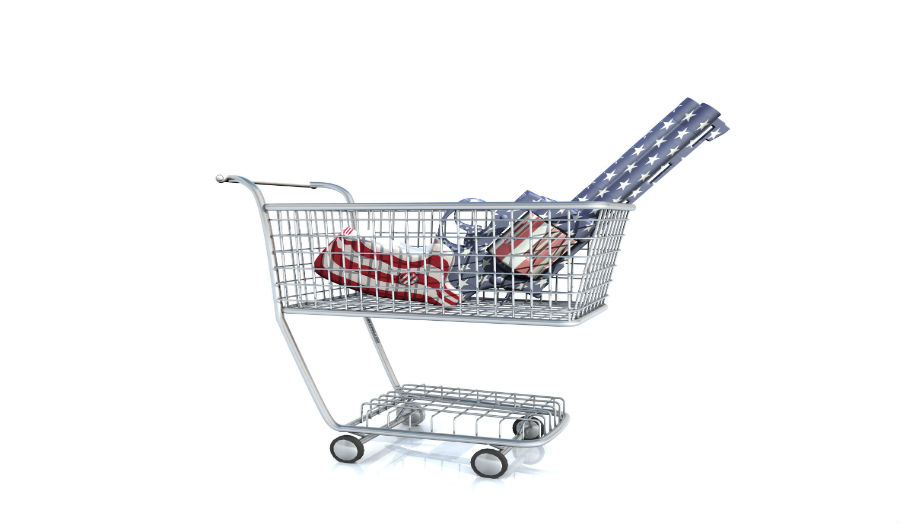 The Trump Administration has decided to approve the sale of commercial lethal weapons to Ukraine. The sale will be the largest since 2014 and comes amid an escalation of the civil war between Russian-backed separatists and the Ukrainian government.

The weapons deal that the State Department has approved authorizes the export of Model M107A1 sniper rifles, ammunition, and related parts and accessories to Ukraine. Trump personally approved the decision after being given a decision memo by Defense Secretary Jim Mattis and Secretary of State Rex Tillerson.

This move goes against his campaign rhetoric, in which Trump went against the GOP platform by not supporting intervention into the messy civil war. This stance of Trump’s was smeared as “pro-Russia” by various media outlets.

The Russian government responded in a less than pleased manner, with the Russian Deputy Foreign Minister Sergei Ryabkov saying the US administration’s move has “crossed a line.” He also stated that “Today, the United States clearly pushes [Ukrainian authorities] towards new bloodshed,” and that “Washington has sought to cast itself as a ‘mediator.’ It’s not a mediator. It’s an accomplice in fueling a war.”

Back in 2014, Congress authorized similar lethal weapons sales in the Ukraine Freedom Support Act, but Obama never approved large commercial or government sales. In doing so, he went against the advice of nearly everyone in Congress, including both Republicans and Democrats. Instead, Obama chose only to provide non-lethal assistance, opting not to pick sides in this war.

Critics of Trump’s move, including libertarians and foreign policy non-interventionists, see the move as intensifying tensions between Russia and the US, as well as inviting Russia to ramp up its military strength and intervention. They also argue that many European officials who have a strong vested interest in limiting Russia’s influence in Eastern Europe don’t support sending lethal arms to Ukraine or escalating the civil war. If even those in Europe who wish to push back against Russia’s aggression don’t think sending weapons to Ukraine is a good idea, why should the United States, which does not have any vested national security interest in Ukraine, be participating in and escalating a proxy civil war with Russia?

Trump Fulfilling Promise To Downsize EPA; Staff To Be Smallest Since 1972