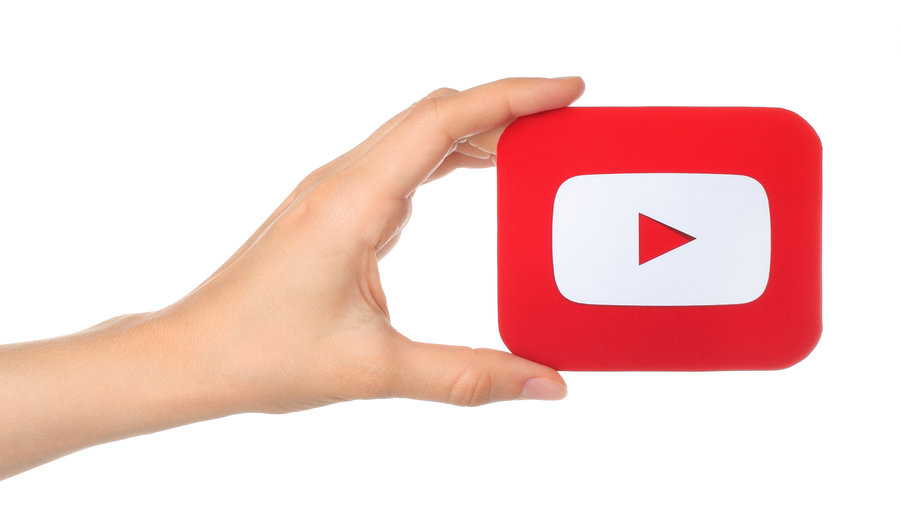 YouTube censorship reached fever pitch a few months back when the company banned all videos and channels that showed firearm introduction videos, adding to an already negative year as conservative channels as well were either removed or demonetized, essentially dooming their future. The free market, however, has come to the aid of Second Amendment supporters thanks to the Utah Gun Exchange.

UGETube (pronounced “y-uge”) is essentially YouTube in every way, shape, and form. Already since the site has launched, some videos have already hit hundreds of thousands of views and are already bringing in paid advertisers. In a statement issued to Fox 13, co-owner of the Utah Gun Exchange Bryan Melchior stated “[W]e have to prepare to be able to communicate with the community of gun owners in Utah, and nationwide for that matter…We have to be prepared to do that without relying upon traditional social media.”

The industry term for placing your content on another online platform, known as “social sharecropping,” has now become common vernacular among content creators and publishers, as they attempt to circumvent large social media outlets by establishing their own, similar platforms that pertain to their unique niche area.

UGETube joins the list of the many new alternative social media sites free speech advocates have been running too, such as the blockchain-based Reddit and Facebook alternatives Minds.com and Steemit, and the Twitter alternative Gab. The only issue that these sites have to deal with is that they risk failure by not getting their target audience engaged. Since they are reaching out to what is essentially a niche sector, they could fail just as other similar sites have, such as Tea Party Network and Codias, which are essentially wastelands.

UGETube seems to be gaining traction however, and the more the corporate social media companies censor and attack, the more that sites such as UGETube will grow and succeed.