REDTEA NEWS
NIH Royalty Payments Bring Up Conflict of Interest...
The COVID Narrative Is Changing Before Our Very...
Dishonesty Is the Left’s Stock-In-Trade
FBI Whistleblowers Coming Out of the Woodwork
Are You in a Government Database? Probably So
Leftist Tolerance on Display in Wake of Roe...
China Demands Censorship of US Landmarks in Movies
Biden Administration Clueless About Border Fiasco
The Left’s Meltdown Over Roe v. Wade
The Left’s Censorship Campaign Is Backfiring
Home Survival Do You Know the 4 Basics of Food Storage?
Survival 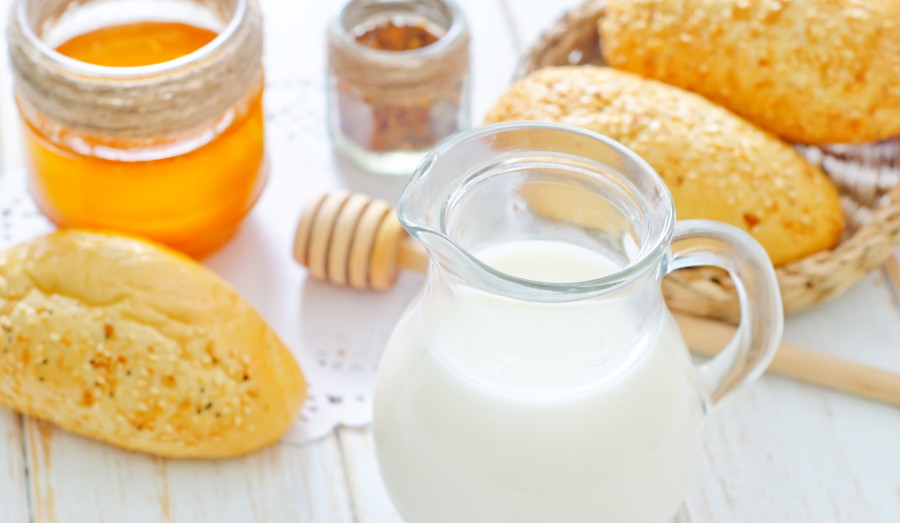 With as many preppers and survivalists as there are in existence today, there are just as many plans for prepping. But while every survival plan needs to be tailored to your individual circumstances, there are still some basic ground rules that everyone should at least take note of. For instance, have you heard of the four basics of food storage?

The four basics of food storage is a concept that dates back over half a century, and it revolves around four primary ingredients that form the foundation for dozens, if not hundreds, of survival recipes. Those four basics are:

These four ingredients have shelf lives measured in decades, meaning that they can be prepped for deep storage and, under the right conditions, only need be used when you or your descendants absolutely need to use them. They also are used or can be used in just about any recipe, from bread to stew to casseroles.

Head over to Survivopedia to learn more about the four basics of food storage and how you can make use of them in your survival storage plans. Storing the four basics doesn’t obviate your need to store other basic food staples. And it won’t do anything for you if you haven’t taken steps to store the obvious most basic item, water.

At the end of the day, the four basics of food storage are just one part of what should be a broad and all-encompassing survival plan that includes not just food and water, but medical gear, bug out bags, firearms and ammunition, communications gear, and rudimentary shelter. Being prepared in any one area is certainly better than not being prepared at all, but at the end of the day your best chances for success in a survival scenario will require being prepared in all facets. 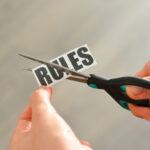 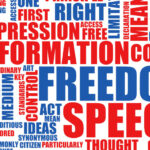