REDTEA NEWS
NIH Royalty Payments Bring Up Conflict of Interest...
The COVID Narrative Is Changing Before Our Very...
Dishonesty Is the Left’s Stock-In-Trade
FBI Whistleblowers Coming Out of the Woodwork
Are You in a Government Database? Probably So
Leftist Tolerance on Display in Wake of Roe...
China Demands Censorship of US Landmarks in Movies
Biden Administration Clueless About Border Fiasco
The Left’s Meltdown Over Roe v. Wade
The Left’s Censorship Campaign Is Backfiring
Home Survival Dying for a Price Break — 3 Great Ways to Cut the Cost of Funerals
Survival 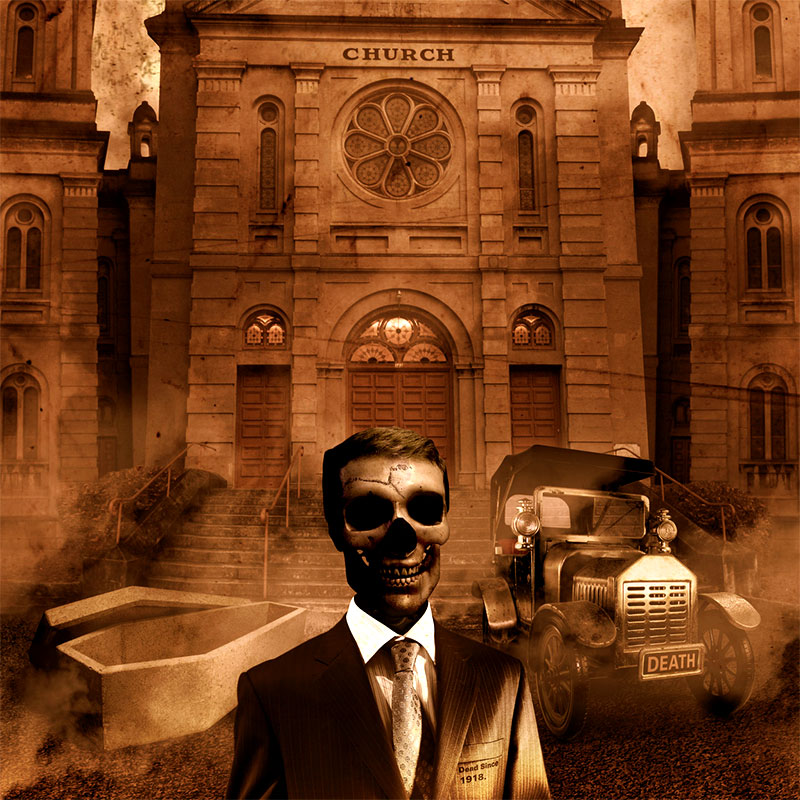 Here’s a great idea — we’ll have your family meet with a high-powered salesman when they’re utterly distraught. The salesman will attempt to up-sell on all sorts of customized items, often taking a mark-up as a middleman.

After they’re through with him, they will meet with other high-powered salesmen at various businesses. And then, the cherry on the cake — they’ll deal with a host of government employees, all of whom are on a mission to extract money.

That exact scenario, of course, is the American way of death. And unless your relatives are utterly callous and live near a river of some depth, you’ll likely leave them in this situation at some point. Because, as Jim Morrison said, no one here gets out alive.

You’re looking at $10,000 or more for an average funeral. If you’d like bells and whistles, pull out your wallet.

The National Funeral Directors Association pegs the average (remember, average) cost of a traditional funeral, embalming, and a metal casket at $6,600.  Then there’s the cost of the cemetery, which is another $3,000, plus the headstone (if any), according to the Funeral Consumers Alliance. And then there’s flowers, a post-funeral reception, limousines, and perhaps the cost of a new suit jacket, black dress, or other appropriate habiliment.

So realistically, you’re looking at $10,000 or more dropped into someone’s lap for an AVERAGE funeral. If you’d like some bells and whistles, pull out your wallet. With the increasing corporatization of the funeral business, those costs are only likely to climb.

The government steps up next. There is a federal estate tax, exempting up to $5.34 million for 2014. Ah, but wait — 19 states and the District of Columbia have estate/inheritance taxes, and are eager to take a huge bite out of your leftovers. These range from New Jersey at $675,000 to Connecticut, Washington state, and Maine at $2 million. There are maximums – (Connecticut and Maine will cap your estate tax at 12%, while Washington state will take up to 19%). But that can still mean hundreds of thousands of dollars going to the government instead of your survivors.

As with anything unpleasant, a lot of us will let considerations of the high cost of dying slide, thinking that it’s something to be dealt with in the far-off future. However, there are proactive things you can do to reduce the actual costs, and most of them are painless — and take just a minimal effort.

First, do your homework. You can comparison shop, and get some arrangements done in advance at a pre-negotiated price.  Costco will even sell you a nice, discounted casket if you’re so inclined. You don’t have to walk into a funeral home and pay their markup. Of course, you also have to store the casket until such time as it’s needed, hopefully keeping it clean and moisture-free. But that’s what garages, sheds, and basement units were made to do.

Speaking of moisture-free — did you know embalming is not required by any state?  That’s as long as there won’t be a long delay before the wake. And there is usually no need for a casket vault or liner at the cemetery.  These are add-ons that are used to jack up the overall cost.  As Nancy Reagan said, just say no.

There’s also the DIY way of funerals—– and it doesn't involve the river. Simply request a cremation, typically around $2,500. No casket is required, despite what they will claim, and many a lovely urn is available for a reasonable price. Then you can have a home memorial service or other less-costly remembrance.

Organizations like the aforementioned Consumer Funerals Alliance offer price comparisons and, in some cases, actual discounts on funeral items. Visit their web site at Funerals.org for more details. 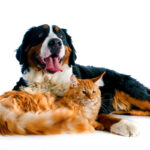 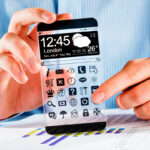