REDTEA NEWS
Tank Gift to Ukraine Exposes the Sad Reality...
The Government Thinks We’re the Terrorists Now
FBI Admits It Uses CIA and NSA to...
Democrats Are About to Learn That Turnabout Is...
If You Like Your Gas Stove, You Can...
McCarthy’s Woes Are Payback a Long Time Coming
The Response to the Twitter Files Is Telling
Are San Francisco’s Killer Robots the Wave of...
The Genocidal Tendencies of Climate Change Crazies
The Siren Song of Being “Moderate”
Home Health Home Fermentation: Yogurt
HealthSurvival 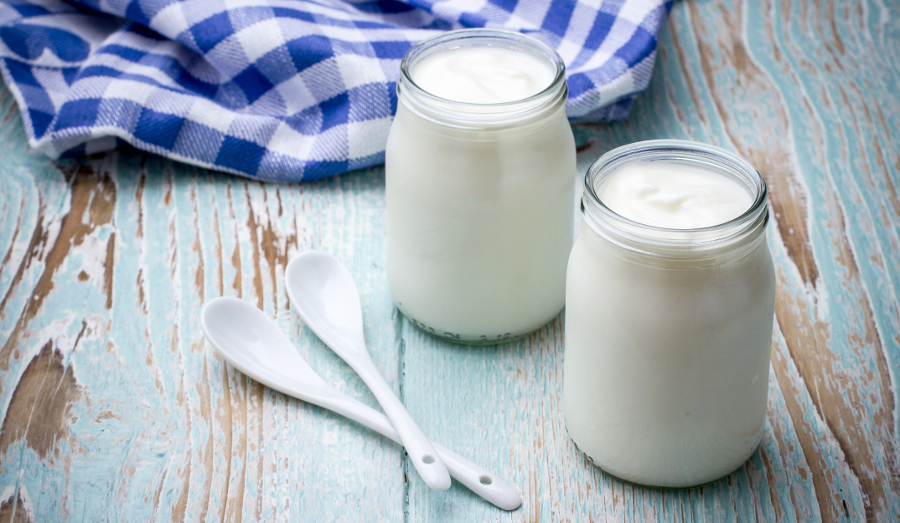 As Americans become more health conscious and realize the many benefits of foods that contain probiotics they’re adjusting their consumption patterns accordingly. But what many don’t know is that the probiotic foods they purchase in the store can often be made easily and cheaply at home. One of the easiest and most nutritious to make is an old staple: yogurt.

Yogurt is just cultured milk, and it’s incredibly simple to make. All you really need is some milk and some yogurt that contains live cultures. As with any fermented food, make sure the containers and utensils you use are clean.

You can make yogurt very easily using glass or metal containers. All you need to do is heat your milk to pasteurize it, to make sure that no bad bacteria are present to compete against your yogurt cultures. While some recipes call for temperatures approaching 200 degrees Fahrenheit, that can give the milk and yogurt a cooked flavor. Most pasteurization standards call for a temperature of 160 degrees for 15 seconds. You can go a little higher and/or longer if you want to, just don’t let the milk boil.

Once the milk has been pasteurized, let it cool back down to about 115 degrees. Take your yogurt culture, which can be just store-bought yogurt that contains active cultures, and thin it a little with the warmed milk. Add the thinned yogurt back into the milk and stir until the yogurt is fully dissolved into the milk. Cover your container and put it in the corner of an oven with the light on, or anywhere it will maintain a constant temperature of about 110 degrees. You can even warm the oven slightly beforehand to make sure that the temperature is right.

Your yogurt will take a minimum of several hours to form, and might even take overnight if the temperature drops too much. It will most likely be thinner than the store-bought yogurt you’re used to, and your first few tries at making yogurt may be unsuccessful. But once you get the hang of it, it’s easy to make and cheaper than continuing to buy from the store.

One gallon of milk plus one cup of yogurt will make a gallon of your own yogurt. And since milk is far cheaper in the stores than yogurt, you can make your own yogurt for about a quarter of the price of store-bought. So what are you waiting for? Go out and start making your own yogurt today. 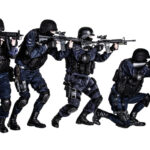 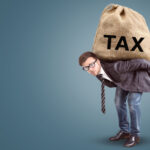