REDTEA NEWS
Political Commissars Are Here And Are Starting Their...
Mormons Pointing to Higher Actual Inflation
Top Scientists Feared COVID Came From Lab All...
Quebec to Start Fining the Unvaccinated
McCarthy Threatens to Strip Democrats of Seats If...
Supreme Court Shows Its Schizophrenia
Beset by Crime Wave, LA Residents Flock to...
The Case of Jan. 6 Gets Curiouser and...
Twitter Continues Censorship Rampage, Bans MTG
The Capitol Protests One Year On
Home Survival How to Survive a Flood
Survival 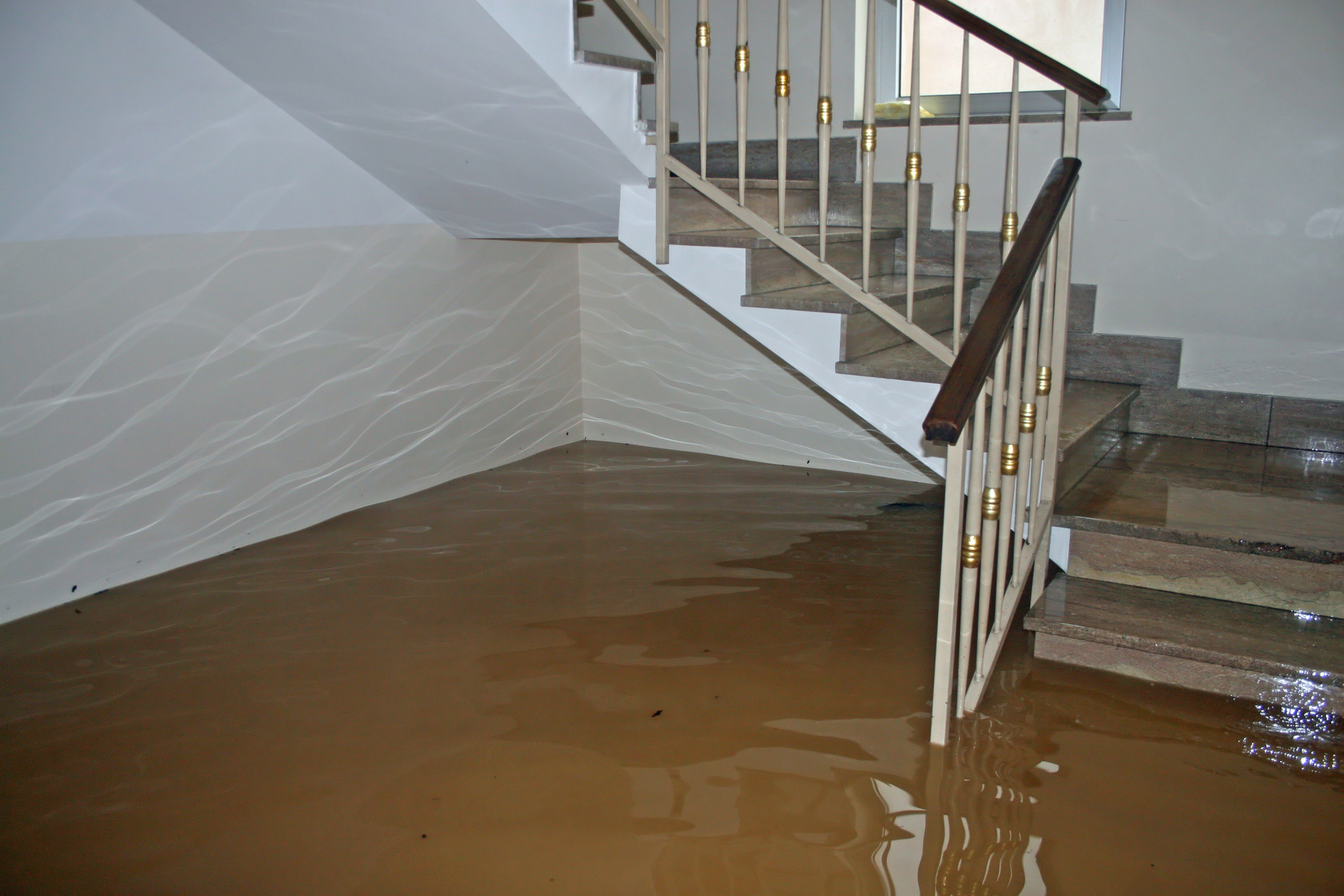 The recent flooding in Louisiana has been labeled the worst natural disaster in the United States since Superstorm Sandy in 2012. It’s displaced thousands of people from their homes, causing them to lose everything. One of the things that makes these weather anomalies so destructive is that they’re unexpected. Even when you do have advance warning, it’s often not enough to protect yourself against the expected level of devastation—call it Murphy’s Meteorological Law: If it can get worse, it will.  This is why it’s so important to prepare as much as you can ahead of time, and to know what to do both before and during the event. Here are a few tips for surviving a flood.

What to Do Beforehand

There are several important steps you can take in advance to prepare for a flood. First, make sure you have an emergency kit made up with at least three days’ worth of supplies for you and your family. You’ll need plenty of bottled water and canned and non-perishable food, as you may not have safe use of your stove, your faucets, or your refrigerator. It’s helpful to have one reserve of water for drinking, and another for cleaning and washing. You’ll also need a radio, a flashlight, and plenty of batteries for both (be sure you know what kind each takes). And always have plenty of waterproof emergency blankets on hand.

Next, prepare your house and property. Know what kind of coverage your insurance company provides for flood damage. Then take an inventory of all your valuables, in the form of both a written list and a photo or video record. Keep these records somewhere safe and easily accessible.

Install shelves as high as possible, where you can put items you wish to protect in the event of a flood—particularly electronics and other things that are susceptible to water damage. The higher they are, the less likely they are to be affected.

Finally, have an evacuation plan. Keep a couple of emergency contacts on hand—someone from another state, who won’t be affected by the flood. Map out your evacuation route from your home, work, kids’ schools, etc. And don’t forget about your pets. Be sure you’re able to keep them safe as well.

It’s important to know the difference between a flood watch and a flood warning. A watch means that there may be flooding in your area. A warning means that it’s already happening, or is about to happen. As soon as there’s a flood watch in your area, turn the radio on and listen for updates. Then, start moving items up to the high shelves.

Call your emergency contacts to let them know what’s going on, and continue to keep them updated periodically throughout the disaster. Keep listening to the radio to find out if your area is being evacuated. If you are, unplug any electronics you haven’t already secured. Then turn off the gas valve, as well as the power to the house at the breaker switch, and any other utilities you can before leaving.

When evacuating, always move towards higher ground. Do not attempt to drive on any road that’s been flooded. Six inches of water is enough to cause you to lose control of your car, and a foot will actually float many smaller vehicles. If you’re walking, don’t go through any water that’s moving, as it can knock you down. No matter how you’re traveling, if you encounter flooding on your route, change direction. Get to safety as quickly as possible.

You may never have to deal with anything as bad as what Louisiana went through, but even a small flood can cause enormous damage—particularly if you’re not ready for it. The main key to surviving a flood is to be prepared, stay calm, and listen to instructions, so that you know what you’re doing and where you’re going, every step of the way. 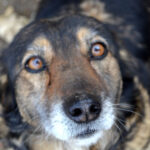 Your Bond with Your Pets May Be Stronger than You Think 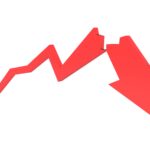