REDTEA NEWS
Democrats Don’t Care How Much You Suffer
The Real Purpose of the Second Amendment
Why Gasoline Prices May Never Come Down
Are We in Civil War Already?
The Narrative Is So Transparent It’s Laughable
Another Pro-Life Pregnancy Center Firebombed
Attempt on Kavanaugh’s Life Shows the Danger the...
Inflation Causing Americans to Change Spending Habits
American Gun Owners Are the Last Line of...
Democrats Still Don’t Understand Guns or Gun Owners
Home Survival Sudden Impact: Lost Jobs Cause Widespread Pain
Survival 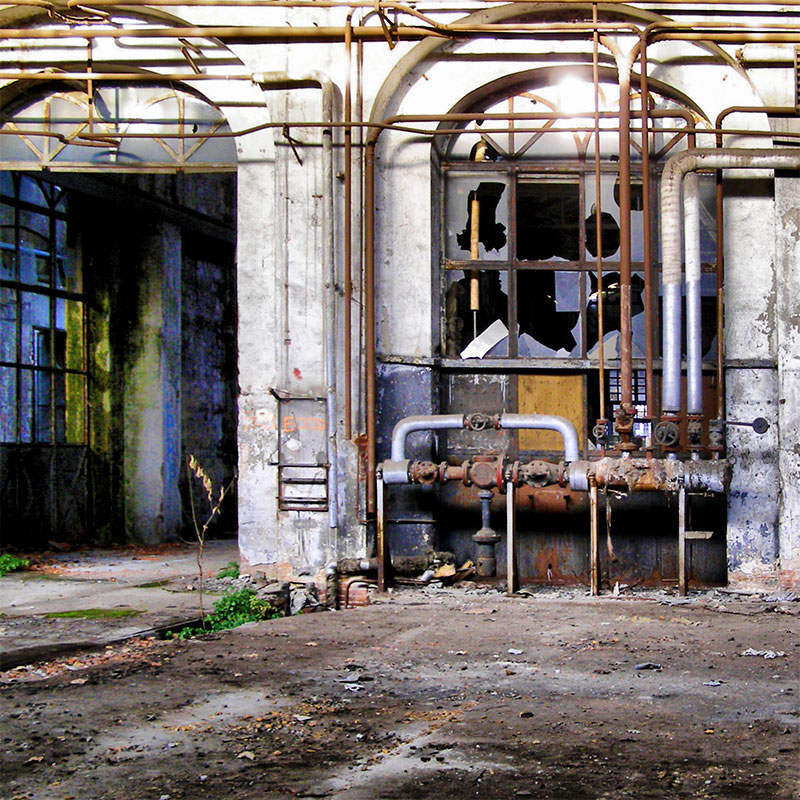 The Mayor of Torrance, California recently had to face a real-life Bruce Springsteen lyric: “These jobs are going, boys, and they ain’t coming back.”

This week, Toyota announced it was moving some of its operations to Texas, resulting in a loss of 1,600 positions at its Torrance, California location. The reasons why are pretty clear: no state income taxes in Texas, an incentive of $40 million, fewer state regulations, no labor issues. The Toyota executives can talk all they want about being closer to the rest of their US operations, but it boils down to dollars. And who can blame them? Toyota isn’t a charity.

But less apparent is the impact on the spurned Torrance community. Already there are bleats that the expected job loss represents merely tenths of one percent of Los Angeles County jobs. That overlooks one detail — you don’t replace several thousand good-paying jobs in this economic climate. Especially in California, which has seen such industries as defense and entertainment shipping jobs out of state at a rapid pace.

There are other impacts that will be noticed further down the food chain.

The Los Angeles Times reports the city of Torrance has an annual budget of $271 million, plus $121 million of long-term debt, somewhat high for a town of 147,000. Toyota taking a vast amount of economic stimulus out of the city has to affect the tax base, which means cutbacks in other areas.

No state income tax money from 1,600 taxpayers. In a similar instance, the city of Erlanger in Ohio, which was also spurned by a Toyota consolidation, claimed it stands to lose $1.3 million in annual gross receipts and payroll taxes, while its school district will lose $700,000 a year in payroll and net profits tax revenues. Losing Toyota will mean an annual loss of $1.2 million in tax revenue, according to the Torrance Mayor.

Whether it’s coffee in the morning, lunch in the afternoon, gas at the local station, or use of the nearby dry cleaners, Torrance area businesses will be missing the money from a sizable number of customers. One restauranteur in Torrance claimed he would see a 15% to 20% reduction. Economists say the loss of a major business has a multiplier effect of 1.5 to two times on regional economic impact. This could be even worse if some of Toyota’s suppliers from the area are also forced to relocate. And certainly there can be shifts in consumer consumption as a result of the changes, which results in further decline.

Leverage to sell your home is lost when the buyers know you are relocating. And it also impacts non-Toyota employees hoping to sell their homes, as the market is glutted. This also has a commercial real estate impact, as population, business location patterns, and land use affect values. Investor confidence in the area may also be stalled by the exodus. While there is a boom in high-tech on the west side of Los Angeles and in the Torrance area, it’s unlikely that whatever replaces Toyota will generate as many jobs. And of the jobs replaced, how many will be paid well enough to invest in permanent housing?

School budgets are determined by attendance. Will the Toyota move slice into the number of children? Toyota also donated $500 million toward a local sports complex, and is a major contributor to community charities and events, bringing added cachet with its Fortune 500 status. That will be gone in three years, when the move is completed.

These are just some of the issues facing Torrance officials as they wake up from this cold sweat nightmare. It will not be easy to lure another substantial business to Torrance, given the high tax rates in California and the lack of interest in business incentives exhibited by state government. In other words, the Torrance government faces another Springsteen lyric from “My Hometown”: “Seems like there ain't nobody wants to come down here no more." 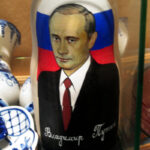 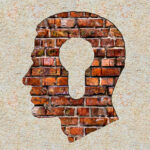