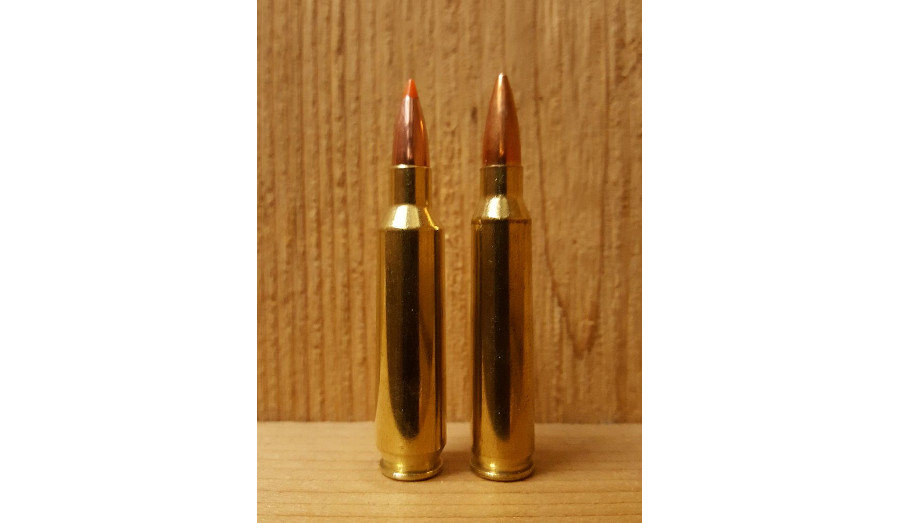 Every now and then a new cartridge gets introduced that seems like it fills an unserved niche. But some little detail inevitably gets overlooked, and what could have been a useful cartridge ends up becoming a bust. That may very well end up being the case for the .22 Nosler.

The .22 Nosler was introduced in 2017, and sought to solve a problem that many people have tried to already, namely, how to maximize the performance of cartridges within the confines of the AR-15 platform. Given the constraints of a maximum overall cartridge length of 2.260” to fit within the magazine well of the AR-15, that isn’t easy.

Over the years, numerous cartridges have been developed to try to maximize the performance of the AR-15 platform. Fifteen years ago the debate was between the 6.5 Grendel and the 6.8 SPC, both of which are still hanging around.

Nosler sought to maximize performance by sticking with .22-caliber bullets, and decided to go with a fatter case. The .22 Nosler features a case diameter that is identical to that of the 6.8 SPC, allowing for a claimed 25% increase in case capacity. The case rim diameter, however, is identical to 5.56x45, meaning that anyone who wanted to use the new .22 Nosler wouldn’t need to buy a new bolt. Using the .22 Nosler would mean buying a new barrel and using 6.8 SPC magazines.

Where the .22 Nosler failed was in using a case length that was exactly the same as 5.56x45, 1.760”. What most people wanted was a case that was shorter than 5.56, to allow for the use of longer-nosed bullets with higher ballistic coefficients. That relegated the .22 Nosler to the use of existing bullets designed for the 5.56/.223 Remington, with shorter noses and lower ballistic performance.

That was curious on Nosler’s part, especially since the .24 Nosler, which to date has not been chambered in an AR-15, had a case shortened to 1.600”, making it perfect for the longer and more streamlined 6mm bullets. Nosler also had problems with the quality of its .22 Nosler brass, with numerous reports of brass being soft and not up to handling the pressure of the cartridge nor the abuse placed upon it by a gas gun.

Where Nosler really excelled, however, was by creating new RDF (Reduced Drag Factor) bullets to fit within the confines of the AR-15 magazine well using a 1.760” case length. The 70-grain and 85-grain RDF bullets fit in 5.56/.223 Remington cases as well, offering heavier bullet weight options for existing AR-15 shooters.

Performance of the .22 Nosler exceeds that of the .223 Remington, with 70-grain bullets leaving the barrel around 200 feet per second faster. That results in about 15% more muzzle energy. Published energy figures aren’t quite as high as cartridges such as the 6.5 Grendel or 6.8 SPC, which is to be expected from the smaller diameter cartridge.

As with all more obscure cartridges, cost is a factor too. Expect to pay about $1.50 a round for factory ammunition, and 40 cents to a dollar per round of brass for reloading. Compare that to .223 Remington ammo that is now down to around 40 cents a round, and once-fired .223 Remington brass that can be had for less than 10 cents a piece.

And with both ammunition and brass costing far more than .223 Remington, is it really worth the extra cost to get a mere 200 feet per second from an AR-15? If you’re looking for a survival cartridge, it might be best to stick with tried and true solutions that are easier to find and less finicky to work with. 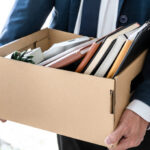 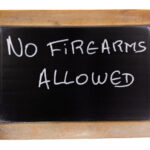