REDTEA NEWS
DOD Orders Review of Social Media Psyops
Catholic Pro-Life Speaker the Latest Victim of DOJ...
New York Doesn’t Want Good Guys to Stop...
Top FBI Agent Forced Out After Allegations of...
Who Is the Real Threat to Democracy?
A Dozen Federal Agencies Behind the Online Censorship...
Government Is Behind Much of the Social Media...
Hunter Biden’s Laptop Repairman Alleges FBI Tried to...
Can You Trust the FBI Not to Steal...
Is General Milley Guilty of Insubordination?
Home Survival Survival Ammunition: 6.8 SPC
Survival 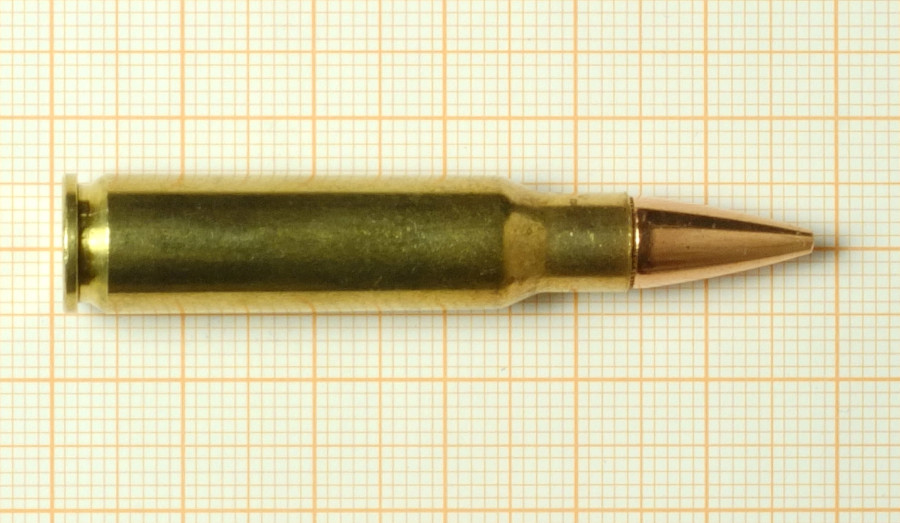 At one time, the 6.8 SPC looked like it was going to take the shooting world by storm. Developed by Remington with input from the US Army Marksmanship Unit and US Special Operations Command, the 6.8 SPC quickly became a favorite with many who owned AR-15 rifles. Directly competing on the civilian market against the 6.5 Grendel, it looked as though the 6.8 SPC would become the more popular cartridge while the Grendel would occupy a niche role for long-range shooters. But now the tables appear to have turned.

The 6.8 SPC is based upon the obsolete .30 Remington case, shortened to fit into the AR-15 magazine and necked down to take 6.8mm (.277”) bullets. With the .270 Winchester having been the most popular .277-caliber cartridge until then, this necessitated development of lighter bullets to maximize the 6.8 SPC’s smaller case capacity.

Those velocity numbers ended up being more realistic for those with 24” barrels, while 16” barrels ended up traveling 100-200 feet per second slower. Actual muzzle energy from a 16” barrel is around 1,500-1,600 foot-pounds, which isn’t bad, but is roughly the same as 7.62x39 and 6.5 Grendel. With subsequent changes to chamber dimensions and twist rates, plus the usual subpar factory support from Remington, the 6.8 SPC continued to face birthing pains. And once 6.5 Grendel became SAAMI-certified and cheap steel-cased Grendel ammunition from Russia came onto the market, the Grendel began to surpass the 6.8 SPC in popularity.

That doesn’t mean the 6.8 SPC is difficult to find, however, as barrels, ammunition, and reloading components are still readily available on the market. And for many shooters, the 6.8 may be just what they need.

One of the advantages of the 6.8 SPC is that standard-capacity magazines in 6.8 SPC take 28 rounds, versus 24 or 25 for the Grendel. The 6.8 SPC also offers those who already own .270 Winchester-chambered rifles and who handload the ability to share projectiles with their existing rifles.

With the growing popularity of 6.5 Grendel and 6.5 Creedmoor, 6.5mm cartridges are seeing renewed popularity. And despite the Army’s continued insistence on a 6.8mm-chambered weapon and the introduction of the 6.8 Western, 6.8mm cartridges remain somewhat of an odd man out, making handloading almost necessary.

In times like these, ammunition and reloading components for the 6.8 SPC are going to be difficult to come by, and ammunition was already expensive before this latest crisis. Those who haven’t already stocked up are going to be in a pickle.

The 6.8 SPC is a very capable cartridge in the AR-15 platform, whether for hunting or self-defense. And if you’re willing to invest in the ammunition, reloading supplies, and magazines necessary to keep your rifle fed, it can be an effective addition to your survival armory. 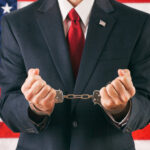 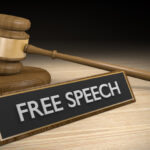