REDTEA NEWS
Democrats Don’t Care How Much You Suffer
The Real Purpose of the Second Amendment
Why Gasoline Prices May Never Come Down
Are We in Civil War Already?
The Narrative Is So Transparent It’s Laughable
Another Pro-Life Pregnancy Center Firebombed
Attempt on Kavanaugh’s Life Shows the Danger the...
Inflation Causing Americans to Change Spending Habits
American Gun Owners Are the Last Line of...
Democrats Still Don’t Understand Guns or Gun Owners
Home Survival Survival Ammunition: .30 Carbine
Survival 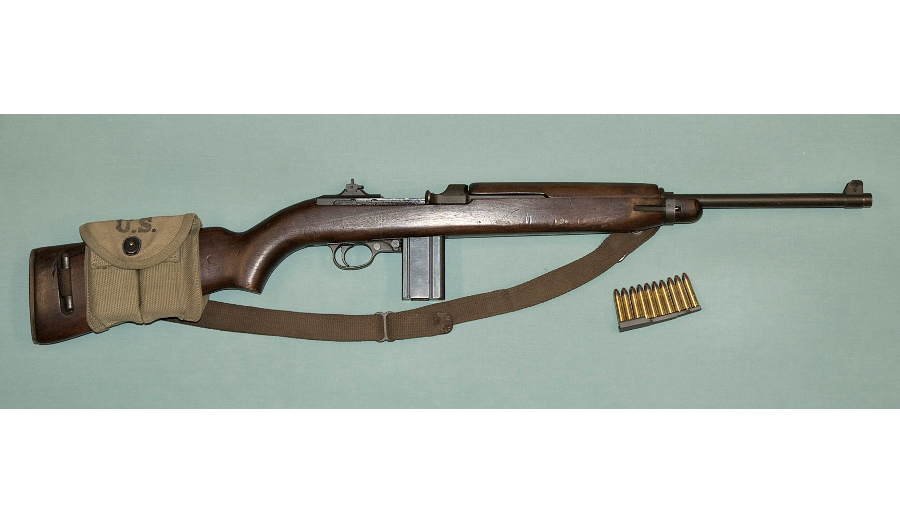 The M1 carbine was developed in World War II to give support troops a rifle that was lighter and easier to carry than the standard M1 Garand rifle. It featured a brand-new rifle cartridge that was based on the obsolete .32 Winchester Self-Loading cartridge. The resulting .30 Carbine cartridge quickly became a popular one once it reached civilian hands, and its popularity remains even today.

The .30 Carbine features a brass case slightly smaller in diameter than 5.56x45mm NATO. Overall length of the cartridge is about 0.6” shorter than 5.56x45mm NATO, and the cartridge isn’t nearly as powerful as modern Army service loads. The standard .30 Carbine service load featured a round-nosed 110-grain full metal jacket bullet traveling at just under 2,000 feet per second, for about 970 foot-pounds of muzzle energy.

Pressure of the cartridge was low, around 38,500psi, in deference to the M1 carbine’s operating rod system of operation. Millions of M1 and M2 carbines were made, and they eventually made their way into front-line use both in World War II and the Korean War. A common complaint from troops was that the weak ammunition and round-nosed bullet made the cartridge ineffective against enemy troops, particularly during wintertime when they wore heavy clothing.

Despite that, the .30 Carbine cartridge and the M1 carbine became very popular with civilian shooters once rifles and ammunition hit the surplus market. The cartridge’s low recoil and low cost made it a favorite of recreational shooters across the country.

As a self-defense and hunting cartridge, the .30 Carbine still suffers from the same defects as when it was first introduced. Round-nosed full metal jacket bullets just aren’t effective. For reloaders, there is the option to use softpoint bullets, but bullet profiles will still be limited by the short overall length of the cartridge and the length limitations of the M1’s magazine. You can forget about using pointed spitzer-type bullets such as most lighter .30-caliber varmint bullets.

Given how the M1 carbine operates below the radar but can still be an effective firearm for self-defense and hunting given the right ammunition, the .30 Carbine can be a good choice for your survival arsenal. Just make sure to stock up on effective ammo while it’s still cheap. 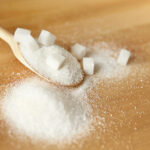 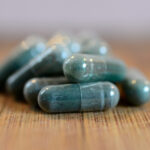